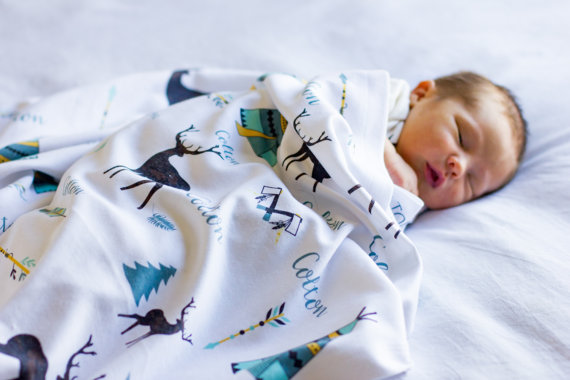 Having a happy, healthy baby is all that really matters, but from the moment that bump pops, all you’ll be hearing for the next several months is: Is it a boy or a girl? Whether you’ve chosen to leave it a mystery or you’ve already decked out the nursery in matching colors, a new study says the answer to the big question is probably: a boy. Read on to find out why the odds are stacked against girls.

Research has shown for years that there are more boys than girls born every year in the United States, but until a recent study, scientists have struggled to understand why. The long-held hypothesis was that more boys were conceived than girls, but the truth is that things are pretty much 50-50, with half of all babies being conceived as female and half as male. According to the new study conducted by a team of scientists from Cambridge, Harvard, and Oxford, the real answer is what happens during pregnancy.

They found that the mortality rate of females is slightly higher than males during pregnancy, accounting for that narrow percentage of more boys carried to full term than girls. Mortality during pregnancy is never an easy subject to discuss, but according to obstetrics researcher, Dr. Eugene Pergament, there is a silver lining. In an interview with NPR, he explained that the study gives a better view into what’s going on during early pregnancy and what affects an embryo’s survival, a subject that science still has minimal information on. Pergament explains, “I think it will eventually have greater consequences and significance in our understanding normal and abnormal human development.”

Are you surprised by this? Tell us in the comments!