Hold onto your Hats: ‘Fraggle Rock’ is Making a Comeback!

Don’t you love it when a show you used to watch as a kid makes a comeback? Well, the furry stars of Fraggle Rock are returning to HBO remastered, announced the Jim Henson Company this week. The series, which premiered in 1983, follows the lives of three different puppet creatures: the Fraggles, quirky cave-dwellers who love to explore, the Doozers, small, ant-like creatures who devote their lives to construction working, and the Gorgs, a large family of farmers. Fraggle Rock has over 96 episodes, 100 original songs, and the puppet stars promoted the virtues of friendship, diversity and taking care of the planet. 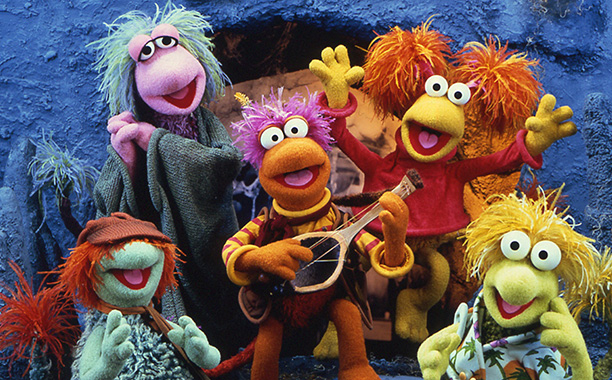 Were you a fan of Fraggle Rock? Let us know in the comments below!

Red Tricycle > Uncategorized > Hold onto your Hats: ‘Fraggle Rock’ is Making a Comeback!