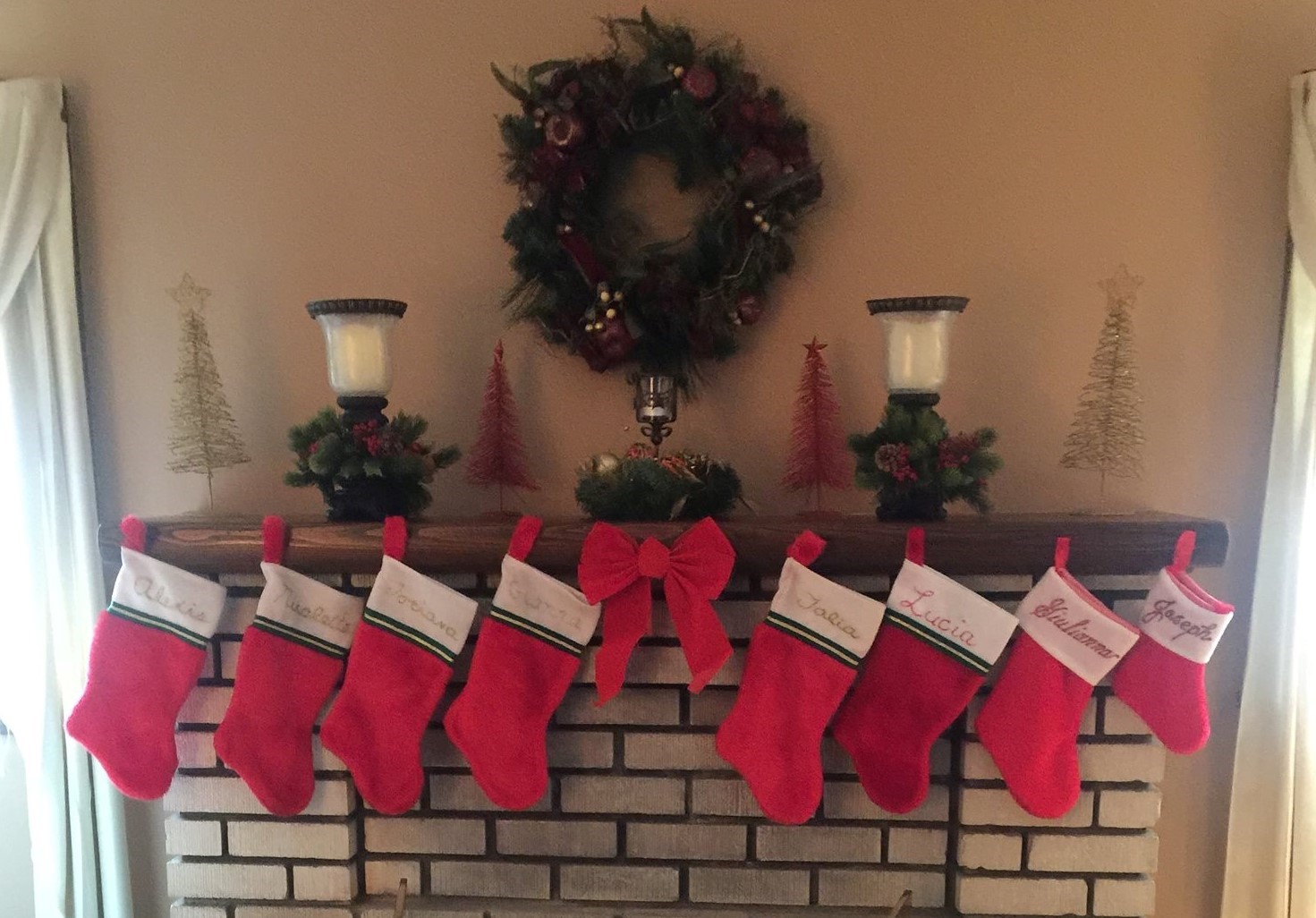 Most parents nowadays want their daughters to grow up to be successful like the next Hillary Clinton, or an astrophysicist, or the first woman to find the cure for cancer. In the San Francisco Bay Area the pressure to raise a Mighty Girl is high. It is common that parents will try to avoid pink, princesses, and commercialism at all costs. Going to the Little Gym was like when I used to stand in line to go to clubs in New York City. They will be like, “Ok blue shirt, jeans, you’re good, come in.” “Princess top with tutu? Go home, change and come back. Next!”

There’s a kind of required reading from Peggy Orenstein, a mom from Berkeley, called Cinderella Ate My Daughter. In it, Peggy explains that girls who play princesses grow up to be more promiscuous and are more likely to have plastic surgery as an adult, but if you get her to play with science sets and have her play with trains she will not have sex until she’s married (I am paraphrasing, of course.). My husband and I were on a mission to raise a strong, smart, snowboarding, cancer-curing girl.

We knew that we could control what we bought Giuliana, but not what others did. When Giuliana was about three, my mom and mother-in-law asked what they could get her for Christmas. We told them she would like a Thomas the Train set and maybe wooden blocks. This of course was what we wanted her to have and not a request directly from her.

Giuliana was the 7th granddaughter for my mother-in-law who lives in New Jersey (a.k.a the epicenter of the glittery girly storm). People in New Jersey seem to be more relaxed about girls’ exposure to frill than parents in San Francisco.

On Christmas Eve at my mother-in-law’s home in New Jersey, seven excited little girls rushed through dinner and gathered in the small living room to open presents. As they ferociously unwrapped their treasures, we heard the excited squeals of six of the seven girls opening their very girly gifts. And there was our daughter.

Looking around the room noticing the excitement and frill, Giuliana started ripping open her package like her life depended on it. When she saw that the gift she was opening was Thomas the Train and not a frilly, sparkly gift, her face dropped. At the same time, in Giuliana’s periphery, she saw our five-year-old niece ripping off the last piece of Christmas wrapping paper on her brand new Baby Alive doll. It was like time stood still. Giuliana was looking at it as through she had seen baby Jesus himself appear right there in the living room. She immediately threw her Thomas the Train set aside like it was a pile of actual cow dung and lunged at the doll as through she was a cheetah pouncing on its prey.

My niece was trying to get my daughter, who was now hyper ventilating, to let up her vice grip. But to no avail, Giuliana was determined to rip open the box, like a true fighter.

The selling point of this doll is that you feed her synthetic food and she actually poops it out in a diaper. The last thing I felt that I needed was a doll who pooped when I had a toddler and a newborn.

In both English and Spanish, this doll says things like, I don’t want to take a nap, I’m hungry, where’s my mommy, “Uh-oh! I made a poo-poo” or “I made a stinky!” or “Surprise!” She talks audibly sucks her pacifier like an old man in a nursing home slurping soup without his teeth. She also sings a discordant version of “Twinkle, Twinkle, Little Star.”

At that moment, my mother-in-law looked at me knowingly as if to say “I have seven granddaughters and you ask me to get a Thomas the Train set for Giuliana? This is not my first rodeo, honey.”

Meanwhile my brother-in-law tried to assuage the situation by offering my niece a $50 Toys R us gift card as a sort of hush money to just hand over the doll to Giuliana permanently. A shrewd negotiator, Lucia was not going to let up on the doll that easily. She had stipulations.

Christmas morning, my husband and I set up the Thomas the Train for my daughter. For the five minutes that she was into it, I took a bunch of photos of her playing with it and sent them to our whole family to show them how much she enjoyed the train set. It was really the one time she touched it. She screamed for the doll the whole rest of the trip.

We learned that as much as we felt like princesses and dolls were contraband, not even that far deeply inside of her, Giuliana was a real girly girl at heart. We finally gave in and let her be the person she really is and she couldn’t be happier. She actively wears princess garb and loses herself in dramatic play with her dolls as though they are real. We learned that sometimes you just have to “let it go.” As long as we are good parents and provide her with a good foundation, she will most likely turn out alright. 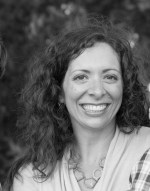 ABOUT THE WRITER Sue Alfieri
No Susie Homemaker Here

Originally a Jersey Girl, I am an over scheduled mom of two living in San Francisco. Aside from hanging out with my family, I can usually be found writing, running, or cycling or drinking some nice cold bubbly. I love to tell a good (true) story.
MORE FROM Sue:
nosusiehomemakerhere.com
Red Tricycle > Spoke Contributor Network > Holiday Lessons: Raising a Strong Girl Goes Beyond Avoiding Princess Toys