This is What Working From Home With Kids Feels Like 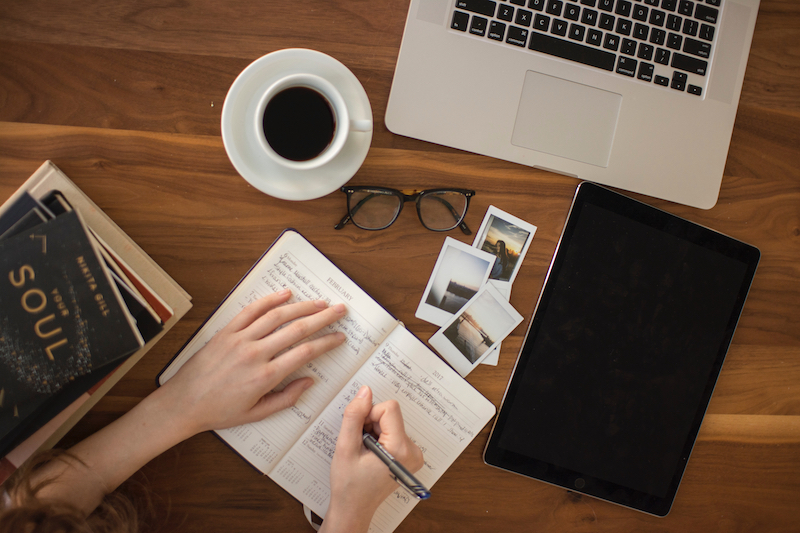 I am a mother, a wife and a writer. Listed in no particular order unless, of course, depending on the day, the month, the minute. I am equally passionate, driven, and exhausted by each of these roles. So I am thrilled and blessed that each enable me to have the other.

Being the wife to a very supportive husband, I am able to be a writer. And being a writer, I am able to spend more time with my children. It’s great to be able to eat Goldfish crackers and color while also penning my next novel. But it is also, admittedly, hard as hell. After all, the place where I raise my family is the same place I “work?”

So, how is working from home different from working at an office? It’s not really except in almost every way.

Water cooler Talk: There is water cooler talk except it’s not by a water cooler but rather a spilled sticky puddle of juice. And we don’t talk about the latest saucy episode of Scandal; instead we have intense discussions about who is the best ninja turtle and why Curious George doesn’t wear clothes.

Work Space: It’s true that it’s nice to not be squished into a small cubicle but trust me even a large kitchen table can induce claustrophobia when a preschooler is staring you down while standing…much…too…close.

Stealing Office Supplies: It isn’t as fun to take the pencils you bought. I am, however, missing most of them so it’s possible that my four-year-old didn’t build his collection of writing implements honestly.

Co-Worker Overshare: This happens at home as well except instead of reluctantly learning about extra-marital affairs and dodgy work ethics, I know way too much about my little boys’ bathroom habits.

Causal Fridays: I have casual Fridays and Mondays, Tuesdays, Wednesdays, Thursdays. I just thank the sartorial Gods for introducing athleisure, which is what I am calling my yoga pants and kicky sweatshirt.

Business Lunches: I have lunches and sometimes I talk about business. You know, “Can you please finish your Dino nuggets so mommy can write one more sentence?” Of course, my clever boys always have a counter offer, which leads me to negotiations.

Negotiations: There are negotiations except they aren’t for higher pay or more vacation days. Instead it’s mostly me bargaining for my sanity, with which my youngest (a sound debater and hard bargainer) has swiftly absconded.

The Boss IM: My “boss” doesn’t IM me instead, he screams from across the room, “Take my cup. Now!” Not reaching said cup before it is hurled across the room induces more fear than the prospect of being fired.

The Bathroom Escape: All employees, at some point, have fled to the sanctuary of the bathroom. It’s the same when you work from home except I only have about three minutes before the relentless banging begins followed by, “Mommy, open the door. Open it! Open it! Now!”

Happy Hour: No co-workers. No workplace antidotes. No raucous laughter. Just me. Well, a cup of tea (wine is a slippery slope) and me.

Daydreaming: Office workers, after a bad day, often daydream about burning the whole place down. Well, when you work from home that fantasy…is…the…same. 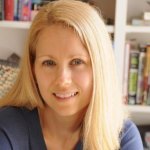 Sherry Parnell is a mother, writer and a runner. She lives with two rambunctious little boys and one very supportive husband. Sherry is also the author of the book, Let The Willows Weep. You can find more of her posts on her personal blog at www.sherryparnell.com
MORE FROM Sherry:
https://sherryparnell.com/2016/04/01/home-vs-office-how-it-works/
Red Tricycle > Spoke Contributor Network > This is What Working From Home With Kids Feels Like