The U.S. House Has Passed a Bill to Ban Inclined Sleepers & Crib Bumpers

On the heels of multiple product recalls of inclined sleepers, the United States House of Representatives has passed a bill to ban the products from stores.

The Safe Sleep for Babies Act of 2019 bans the manufacturing and sales of infant inclined sleep products and crib bumper pads in the United States. The bill will now move on to the Senate for a vote. “We commend the brave parents who have been fighting to turn their tragedies into action. It’s their stories that brought these safety hazards to the forefront and helped safety champions in Congress get this bill through the House,” said Oriene Shin, policy counsel for home and product safety at Consumer Reports. “The Senate should follow the House’s lead and pass the bill now.” 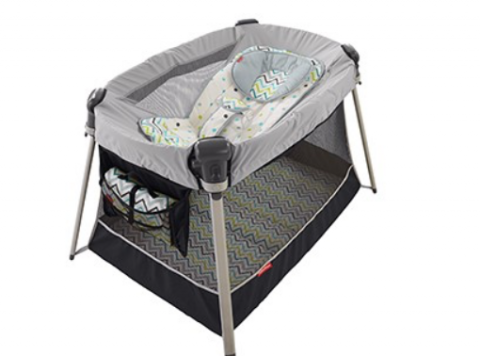 Over the past year, several popular inclined sleepers have been recalled with at least 73 fatalities linked to their use. Consumer Reports recently issued an open letter to retailers urging them to remove inclined sleepers from sale regardless of whether or not they have been recalled. Several companies have met the call to action, including Amazon, Buy Buy Baby, eBay and Walmart.

The American Academy of Pediatrics has also strongly recommended that parents avoid using both inclined sleepers and crib bumpers due to the high risk of injury and death.