How a Baby’s Birth Month Can Affect Personality, According to Science 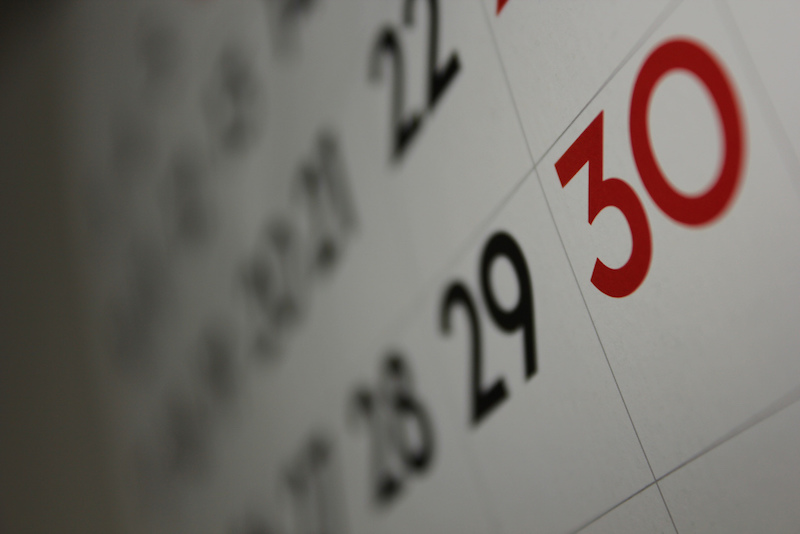 Scientists have uncovered evidence that the month you are born can play a role in how your personality develops. No, we’re not talking about your astrological sign, but rather how the season of a birth can have an impact on how babies develop.

As Jeffrey Kluger reports in Time, multiple studies have shown the effects of seasonal changes on babies, both in the womb and as newborns. For example, for babies born during the winter, when cold and flu season is in full swing, viruses are more likely to affect maternal health and infant development. Another example found that mouse pups who were born in winter had a difficult time adjusting circadian rhythms as days grew longer in summer and had poorer eating habits and lowered activity levels.

Kluger breaks down the seasons and the typical personality traits that come with each one based on scientific research. Spring babies are more likely to be optimistic, but on the downside they are also the group most susceptible to depression. Summer babies also display similar optimistic personalities, but they are often prone to rapidly flip flopping from good to bad moods. Fall babies show the lowest levels of depression and the least likely to develop bipolar disorder, but they have a tendency to be irritable. Winter babies face higher levels of depression, Seasonal Affective Disorder (SAD) and schizophrenia, however, they also tend to be the most creative thinkers.

Does this breakdown fit your kids or your own personality? Share your thoughts in the comments.