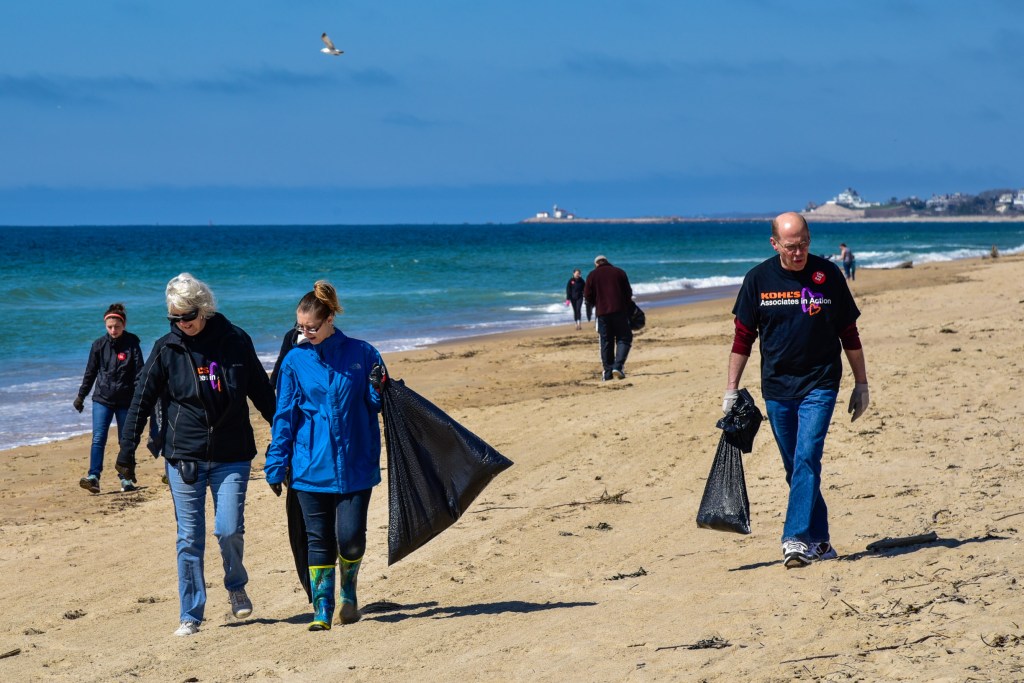 How often do you hear people say, “I wish my kids were…” Fill in the blank with the plethora of things people wish their kids would be: kind, considerate, helpful, appreciative, giving, and just overall good humans. From my perspective, these are all things that evolve into a successful person with a good heart. Even before I had children, I decided I wasn’t going to just sit around wishing for these things. I was going to actively raise healthy, respectful, caring adults.

I also decided I wasn’t going to spoil my children with toys, vacations and trips to Disneyland. I was determined to start early so the concept of being a good human is engrained into their character and not simply an afterthought. I didn’t know much about raising children. But, I did know that being a good adult starts with being a good child.

Shortly after having my daughter, who is my oldest, my husband, sisters, mother and I did exactly what we previously decided not to do. We bought her what could be characterized as obscene amounts of toys, clothes, monthly and sometimes weekly trips to the zoo, Legoland, Disneyland and anything else you could imagine. We gave her anything and everything she wanted. She was after all our little princess and saying, “no” or not buying the toy or book we knew she would love was harder on us adults than it was on her.

Things only got worse after my son was born. We now showered both of my children with gifts. My husband and I worked very hard to be able to give our children the things we did not have growing up. We both came from lower middle class working families where toys and vacations were scarce to say the least. But, giving them everything we didn’t have was inconsistent with our long-term goals.

Of course, during the first two years I could barely keep up with the demands of a baby. Soon, I was pregnant and chasing a toddler. But, I knew the importance of starting early. Before I knew it, they would be hormonal teenagers and I would lose valuable impressionable time.

A few months after my son was born, I started looking for events that I could volunteer at with my children. I was surprised by the vast number of organizations that would not allow me to bring my young children. Although I understood why, I was still frustrated. I finally found one. A local legal association was doing a beach cleanup and families were not only allowed to come, but encouraged. What a great idea. We love the beach and we can help a good cause.

Our first beach cleaning included a dozen families. My daughter thought it was a fun outing more than a beach cleaning chore.  My children immediately enjoyed the beach cleaning. My daughter was proudly finding trash, like an Easter egg hunt. My infant son was enjoying the fresh air. I’m confident we all felt better simply because we were giving back. Even though the children didn’t understand what the effects of their actions were, it was evident they knew it was a positive experience.

Our experience during our first beach cleanup made me more determined to continue to keep my kids actively volunteering. We participated in numerous other beach cleanups. It didn’t take long for my daughter to become aware of the concept of keeping beaches clean. Every time she saw trash at the beach, she would point it out and I would dutifully pick it up and throw it into a trash can.

When our schedules became filled with birthday parties and school events, I knew I had to somehow keep my children involved in making a difference with what little free time we had. I began to start my own beach cleanups. I utilized social media, specifically Facebook, to post where and when we would be doing a beach cleanup. We usually got a good turnout. I would pick a spot that needed some TLC, grab gloves and buckets and make a difference. Most times, other children who were in the area would see how much fun we were having and they too would just start helping us cleanup.  My moto is everyone is always welcome. I am also teaching my children not to exclude people. What I appreciate is the fact that children are inherently good and they want to help.  It is practically engrained in them. All we have to do as adults is guide and nurture them into amazing humans.

Three years later it has become second nature to my children not to liter and care for our beautiful planet. We have expanded our cleanups to include hiking trails, rivers, streams and parks. Keeping the beaches clean and caring about the environment are just the beginning. I will find new causes to teach my children about as they get older. I will continue my quest to raise healthy, happy, giving, kind adults. 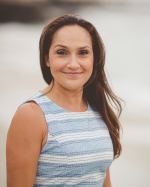 ABOUT THE WRITER Rahil Swigart
Ettikids

I am a mother of a five year old girl and  three year old boy.  I started a company called Ettikids. We sell the Swee-Z, a 100% cotton bracelet that is placed on your childs arm so they can remember to cough and sneeze in their arm.
MORE FROM Rahil:
Facebook, Instagram,
Red Tricycle > Spoke Contributor Network > How a Simple Beach Clean-up Helped Me Teach My Kids the Value of Service and Humanity