How Airports Are Making Travel Easier for Autistic Passengers 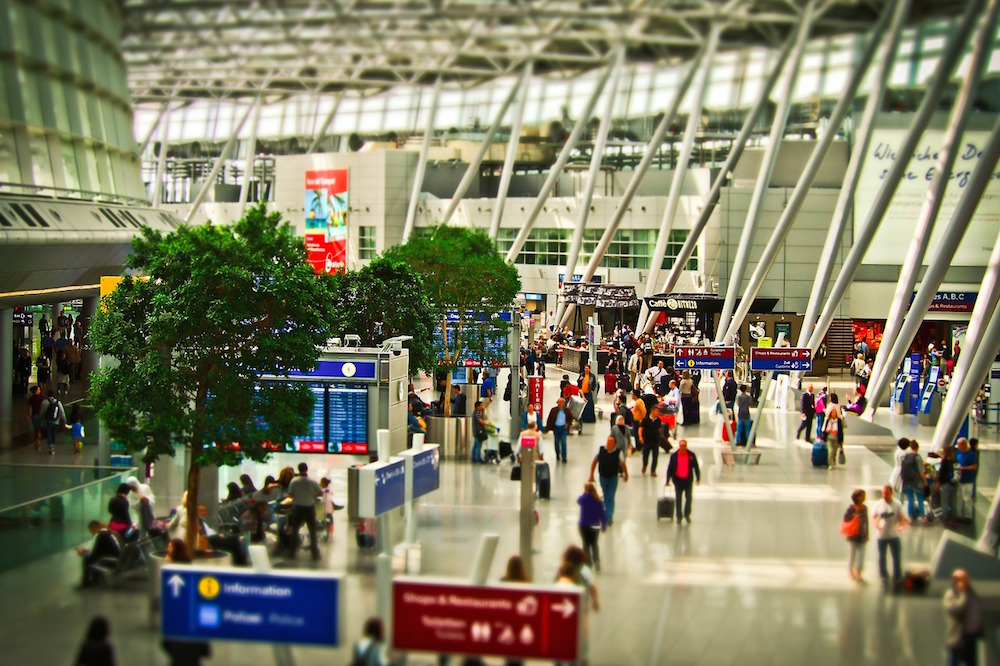 Air travel can be overwhelming for anyone, but for kids living with autism it can be a nightmare. The crowds and noises can create a stressful situation that’s difficult to handle, but a new campaign is trying to make things easier for autistic travelers.

The Shannon Airport in Ireland has launched a new initiative to make flying less stressful for those with autism spectrum disorder. When passengers check in they are given wristbands and orange hats to help identify them and their families and companions to airport personnel. They are then able to bypass the security line by skipping to the front and escorted to the airport’s new sensory room, which is blocked off from outside noises and features soothing lights and cozy beanbag chairs.

Other airports and airlines are now following behind in this movement. In the U.S., the Arc, a group representing those with intellectual and developmental disabilities, including autism, are leading the charge. For example, Delta Air Lines, in partnership with Hartsfield-Jackson Atlanta International Airport and the Arc, opened a similar sensory room in the airport and filled it with toys and soothing items, like a mini ball pit and a water sculpture.

The Arc also hosts practice flight events across the country called Wings for Autism where families can participate in a mock flight, going through the steps of arrival, boarding, and, in some cases, even taxiing to the runway. Knowing what to expect makes it easier for kids to prepare for an actual flight.

Has your family made use of any of these programs? Share your experiences in the comments below.