Here’s How Amazon Might Open More Whole Foods Stores Across the U.S.

If you’re hoping for a new Whole Foods location in your area, you might be in luck. Amazon is reportedly planning a Whole Foods expansion, but they’re not building new spaces, instead leasing out the empty buildings after the closures of other retailers. Amazon did not immediately return Red Tricycle’s request for comment. 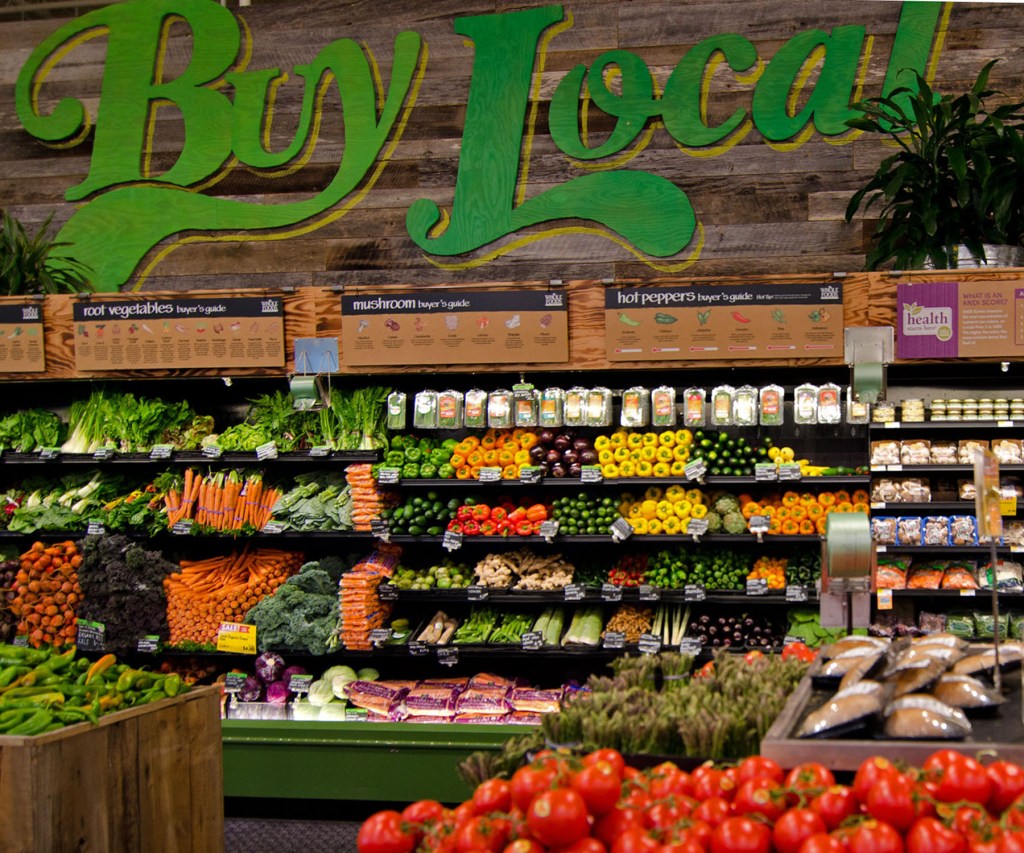 “There are lots of vacant retail space that they can take advantage of, and that gives them access to reasonable retail locations,” Neil Saunders, managing director of retail at GlobalData, told Yahoo Finance.

Whole Foods has not officially announced any plans for an expansion, but at a retail real estate event in Dallas, Texas, Jim Sud, Whole Foods’ executive vice president of growth and business development said, “First and foremost, we’re looking for the best location we can find. So if that’s an existing center—second generation space—that meets all of our criteria… we’ll jump all over it.”

It certainly seems like the opportunity is there, based on Sud’s comments. We’ll just have to wait and see.

Here Are 2019’s Healthiest Food Trends, According to Whole Foods

Does Whole Foods Deliver to Your City? Here’s a State-by-State List