Apple Made 4 Huge Announcements That Parents Will Love

On Monday, Mar. 25, Apple held a keynote event where it finally unveiled Apple TV+, the company’s foray into the world of streaming video subscription. Nestled in the nearly two-hour keynote event were all sorts of neat, exciting announcements especially appealing to moms and dads—and we’ve rounded them all up here!

Read on for all the cool new things Apple has planned that parents everywhere can totally get behind. 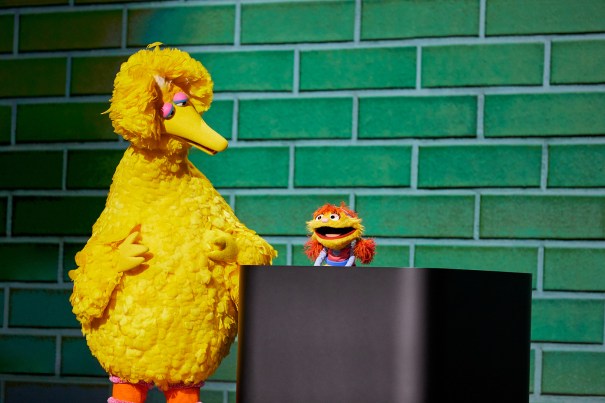 Apple announced Apple TV+, its first video subscription service offering original programming. It's not all just for grownups, as Big Bird himself came out on stage to introduce a new show from Sesame Workshop: a TV show all about coding, just for preschoolers. Pricing and availability for Apple TV+ will be announced this fall.

Why parents will love it: A STEM-focused show for the preschool set—from Sesame Workshop, to boot? What's not to love! 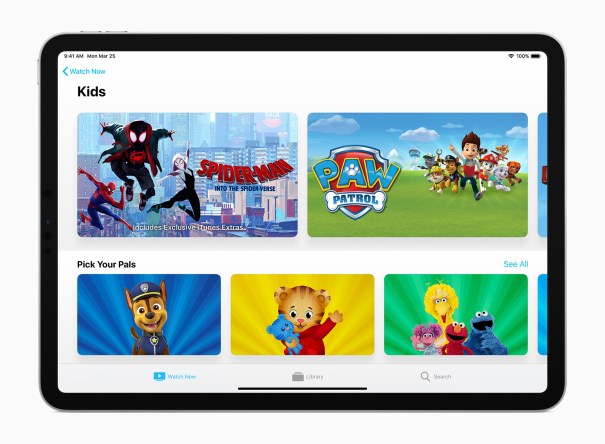 Besides original programming on Apple TV+, the company announced that its popular Apple TV app will get major upgrades with a big redesign. With Apple TV Channels, the Apple TV app will now bundle just about every available streaming video provider out there—including hulu and Amazon Prime Video—along with popular cable networks, too, like Showtime and HBO. What this means is that instead of having to scroll through pages of apps to find your streaming shows and movies, the Apple TV app keeps everything your family watches all in one place.

Cindy Lin, Apple's director of program management, showed off a much user-friendlier interface for Kids content on the Apple TV app. Speaking of her own 5-year-old son, Lin said, "whether we want to learn something new, be inspired by other kids or just let our imaginations run wild, I love that we have a safe place to explore together." Parents will be able to see the new redesigned Apple TV app with an app update coming in May.

Why parents will love it: All of your kiddo's favorite characters, shows and movies—and all in one easy-to-navigate place. 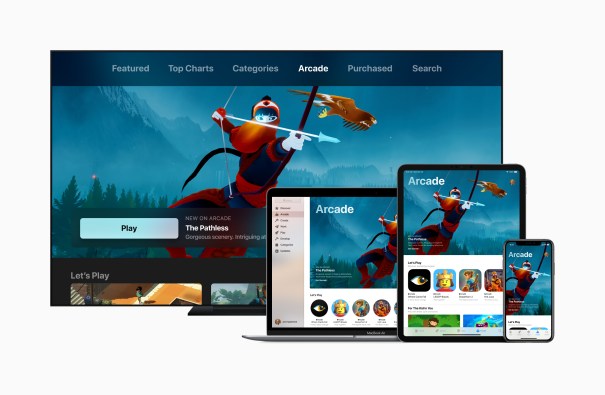 Apple Arcade hopes to change the gaming experience as the "world’s first game subscription service for mobile, desktop and the living room." With new and original games from both indie game developers and major title producers, Apple Arcade will allow subscribers to try any of its handpicked, curated game for free. Apple Arcade will also support the development of games that might not otherwise have gotten the chance.

In a video promo for the platform, Sam Rosenthal and Cedric Adams, creators and game devs of the forthcoming title Where Cards Fall, explained why Apple Arcade is such a big deal: "Where Card Fall tells a very personal coming-of-age story that other publishers wouldn't take a chance on. We're not shying away from uncomfortable, formative experiences. We see the characters at school, we see them at the homecoming dance, we see them have a fight with their mom... It's really important for us to be authentic. There's no guns, there's no killing—we're just telling a story. We're almost the complete opposite of the current market and most people typically wouldn't see it unless Apple Arcade existed."

Why parents will love it: Without having to worry about shady in-game pop-up ads or or the kids accidentally buying in-game currency, Apple Arcade offers a more family-friendly experience to paid gaming. 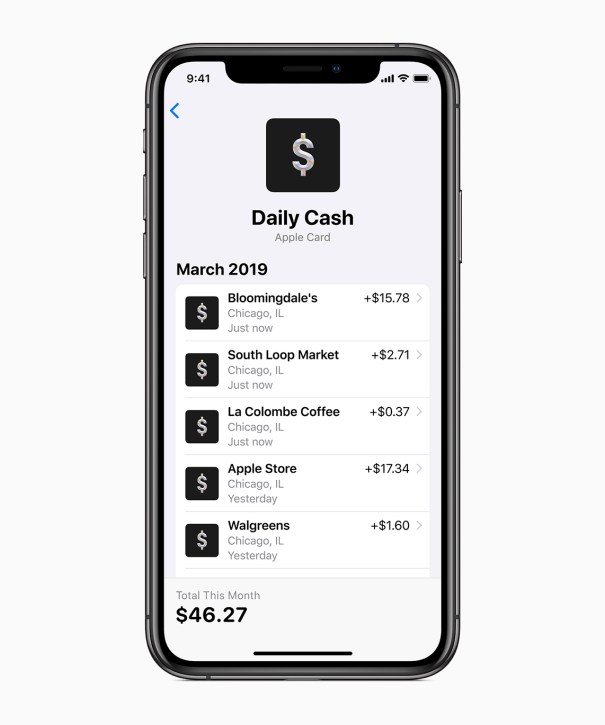 Chances are you've used Apple Pay, especially if you're juggling kids with one arm and groceries with the other. Apple's tap-and-go payment service just took on a physical form with its first IRL credit card. Like other rewards credit cards, the Apple Card offers 2 percent Daily Cash back for all purchases (3 percent for purchases made at Apple Stores or via the App Store), applied directly to your Apple Cash account via your Apple Wallet.

Unlike other credit cards, however, Apple has upped its commitment to the privacy of its customers' data, where "unique security and privacy architecture...means Apple doesn’t know where a customer shopped, what they bought or how much they paid," the company said in a statement. Apple Card will be available via application from iPhones everywhere starting this summer.

Why parents will love it: Rack up that cash back, even on all those kids' games and apps you buy for your iPhone or iPad.

All photos: Courtesy of Apple/Featured photo: Keiko Zoll via screenshot