How Focusing on Love & Managing Stress Is Closing the Achievement Gap 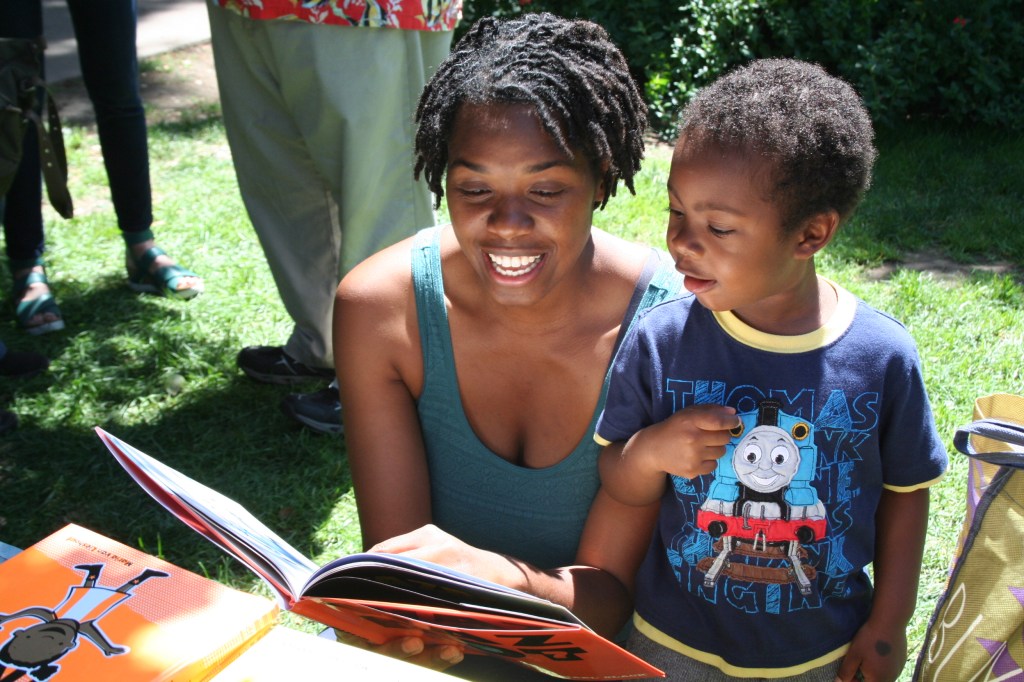 It’s a well-known fact that academic gaps exist based on socioeconomic status and race, but when one expert discovered that those differences can arise as early as age 2, he set out to make a change. The answer he has come up with is a set of parenting guidelines called the Boston Basics.

In his effort to help level the playing field in academic achievement as early as kindergarten, Ronald Ferguson, director of the Achievement Gap Initiative at Harvard University, has come up with five basic parenting principles that experts agree are critical to implement before age three. As reported in The Atlantic, the principles, named the Boston Basics, are: maximize love, manage stress; talk, sing, and point; count, group, and compare; explore through movement and play; and read and discuss stories.

The Boston Basics Initiative launched in 2015 and has since partnered with organizations of all kinds, from museums and libraries to community centers and homeless housing, to reach out to families who can benefit from utilizing these principles at home. Only time will tell if the Boston Basics Initiative can make a real impact, but Ferguson’s goal is that the principles become such widely-spread, often repeated information that they just become the norm across the board, regardless of race and economic status.