How Gaming Can Actually Make Your Kids Study Better 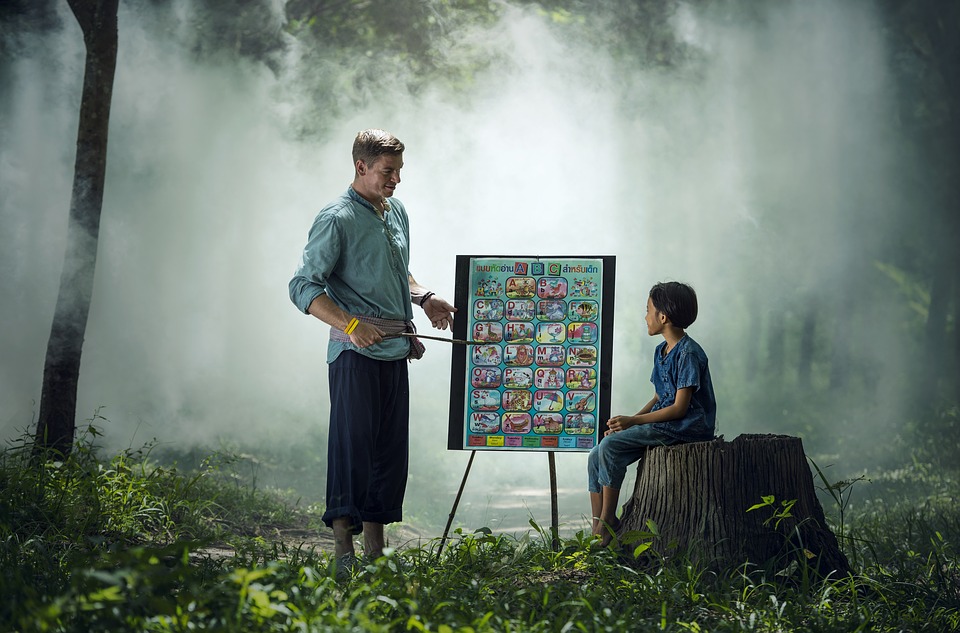 We all love to play. There is something so enjoyable and carefree about the whole experience. What’s more, it is hardly a waste of time. Play is how everybody (and animal) learns the basics of how to get out and about in this modern world. In fact, in the past it was how we learned almost everything that we needed about the world about us.

That changed when the world became more complicated. The modern world made it far more difficult to learn everything through play. At the same time, it doesn’t mean that nothing can’t be learned through play. Nor does it mean that you can’t use play as a part of learning and thereby make the whole experience a great deal more fun.

For that reason, today we’re going to look at some ways that we can bring play back into our children’s lives, so that they end up more engaged by learning and we can put the fun back into education. (edfunation?). Sound good? Then let’s go.

The first concept that we need to understand is that of ‘gamification’. In short, it means to add game-like elements to things. So, for example, Duolingo has successfully gamified language learning. If you don’t know any foreign language but really want to help your child with learning, get some help from the word point. They’ve done this by creating levels, a sense that we’re progressing as we learn more, as well as a whole range of different points you can earn (from lingots to experience points).

It is now possible for you to add your own element of electronic gamification to everything you do. In this way, you can turn your everything from the rehearsal of what they’ve learned to the actual repetition of boring tasks into something game like.

You don’t even have to build your own. There are plenty of examples of serious games, where the game is has valuable lessons inside, like spelling, math and a whole lot more.

In the real world

But don’t think of this as only something that you can do on the laptop or on the smartphone. Gamification can easily be added to a wide range of ‘real world’ activities. Here are some examples:

Dartboard quizzes: It’s simple enough. Associate every field on the dartboard with a series of questions, have the children throw darts and answer the questions that come up. You can even rank the questions from easy to difficult and give them the points if they answer it correctly. Kids studying different things? Then have two different question lists for different topics. This allows young and old to play alike.

Trivial pursuit with your own questions: The above also works with a trivial pursuit like setting. In this case, you can turn the different subjects into the different colors. The work can be seriously reduced if you get a group of parents involved and have them write out different questions and collect them in one place. If you do this, make sure that they write out for what grade the questions are relevant.

Role play: Studying history? Then why not dress up as the characters and play through what might actually have happened? You can either decide on a script, rehearse it and then perform it. Alternatively, adlib it. Simply write out all the facts on a big whiteboard, for example, and then play through the scene with your children. This is a great way for them to learn the facts and still have an amazing time. This can be a great family activity for you all to do together. If that’s not possible, consider filming the experience and play it back so that the whole family can enjoy it later on.

Basketball quiz: Your kids answer questions, spell words or do whatever else they have to practice. After that they try to shoot a basket. Only if they manage to do both, do they get points (alternatively, if that’s too hard they get one for the answer, one for the basket, and three if they get both). This is a great way to make sure that you kids don’t just do their homework but also get some much needed exercise.

Get physical with math: Particularly low level math can very easily be taught through physical objects. All you need is enough of them to teach anything from addition to multiplication. Even once they can start to do math in their heads, there is still nothing wrong with using physical objects so every now and then. This is because physical objects help people visualize, which then makes it far easier for them to do it in their heads. Even better, if you use candy as the item that they’re doing the math with, then you’re sure to keep their interest and you can reward them if they hard mathematical problems correctly. That’s a great way to improve their rating, don’t you think?

Build stuff: Give them marshmallows and dried spaghetti (or anything else really) and have them experiment with building bridges, buildings and anything else really. Set creative conditions (only three marshmallows can touch the floor) and interesting competitions (who can go the highest?) and see how they learn the rules of physics and construction. Another strategy, instead of having them try it on their own have them work together to see if they can do it together.

Zoom: This one is great for practicing your children’s creativity. Collect a whole group of pictures together and shuffle them randomly through each other. Then tell a story together, with each person picking up a picture in turn and trying to weave it into the story where it stands. You can either give them a few pictures so that they get to choose which picture to use, or force them to work in the next one on the pile. It’s up to you which one will work better.

20 questions: Help your kids to learn to think critically with this one. You decide on something and they try to figure out what it is. Don’t just pick a person, either. Chose things connected to what they’re learning, for example. To really make this game more effective, after you’re done analyze what they could have done differently. Could they have asked questions to more easily figure out what the other person was? Was a question excessive? This kind of analysis can really help them out.

Score board: Have a score board for the week, where you score such things as homework, cleaning and whatever other activities you want your kids to learn. Then just score them as they go along to turn life into a little competition. It’s important that you don’t actually allow the points to mean anything more than a fun way to track how well you’re doing. For when you do make it about prizes, you’re starting to extrinsically motivate your kids and that often reduces intrinsic motivation. If you want to take it further than a week, then use the same set system as they use in tennis. Whoever has the most points in a week gets a week point. The same can be done per semester. Last words

And really, that’s just the tip of the iceberg. There are so many opportunities for your kids to learn. They don’t even have to be actively educational for your kids to learn important lessons. What is important is variety, so that they get exposed to new situations, and hopefully the opportunity for them to play together with other children, so that they learn that aspect of it as well.

One of the vitally important things that people forget nowadays is that it’s perfectly possible to have a great time without needing to rely on screens. Yes, it can take a bit of work on your part to put something like this together. But, if you have other parents, then it can be a great idea to work on these things together. In this way, you’ll be able to create it in half the time and let twice the number of kids enjoy your hard work.

Of course, you can make these games together as well. Your kids might enjoy that part just as much as the act of playing the game. In fact, the act of creating some of these things can give them a real sense of ownership. That can lead to a feeling of pride that is priceless. 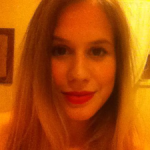 Hi! Originally I'm from Finland but now I live in Chicago, IL. I used to study sociology and after my graduation, I used to work as HR manager, but now I'm a freelance content writer and young mom. And my topics of interest cover mostly psychology, career, self-improvement and relationships.
Red Tricycle > Spoke Contributor Network > How Gaming Can Actually Make Your Kids Study Better