How I Got Through My Miscarriage 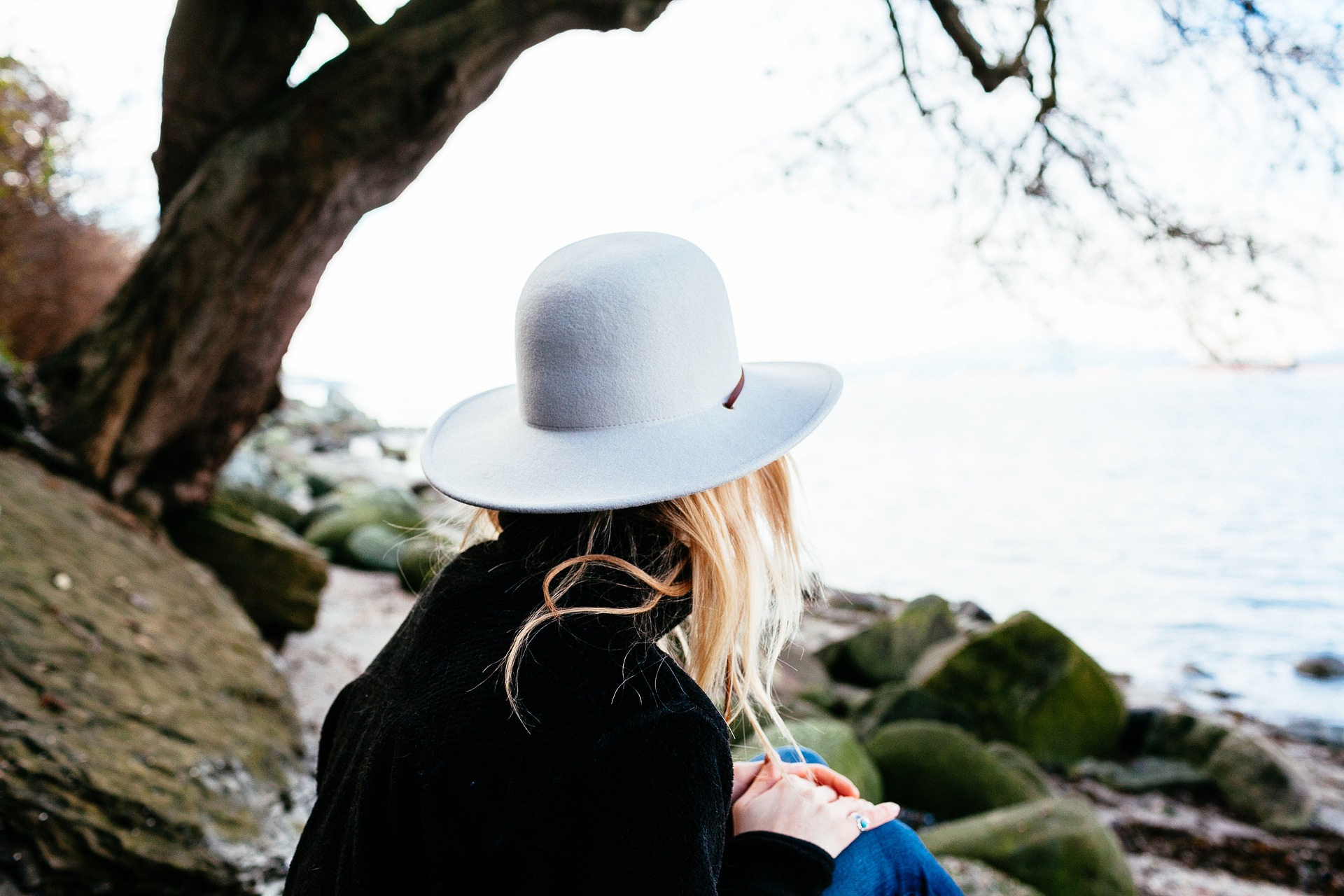 Around the beginning of the year my husband and I found out that we were pregnant and having TWINS…AGAIN!  I was so excited and really couldn’t believe we were having another set of twins!  Unfortunately, around that same time, we went through a huge stressful event.  My mom, who was living in the same town as us, decided to move without a notice to another state.  She was an integral part of our family and provided childcare for our twin girls who were 3 at the time.  The first few weeks after she left we spent countless hours trying to navigate questions from our girls (you can just imagine all the questions a toddler likes to ask). I will not go into detail the circumstances for my mom deciding to move but lets just say it was completely unexpected and made for a very stressful time.  My husband and I both work full-time public safety jobs so our schedules are set and very difficult to change last minute.

I was trying so hard to be excited about my pregnancy but it seemed all my thoughts were already consumed with managing our new reality.  We had told a handful of close friends and family that we were pregnant before our 6 week check-up/ultrasound. These people would have guessed that we were pregnant anyways so even though the pregnancy was still in its early stages, we felt comfortable letting them know when we found out.

At our first checkup the doctor saw two sacs but no fetus or heart beats. I just froze staring at that screen trying to make sense of what I was and was not seeing.  I was sure that the doctor was searching in the wrong area or perhaps I miscalculated my last period and we were super early.  All those thoughts were consuming me and then my doctor’s facial expression said it all.  He had a mix of empathy and regret on his face but tried to remain positive by telling me that he was going to order a blood panel and check my levels today and then again in a couple days. I cannot say how much I appreciated his attempt but deep down inside I knew that this pregnancy was not viable.

About a week passed and I got a call from my OB.  Usually the receptionist is on the other line but this time it was my doctor. I was driving at the time of the call so I pulled into a parking lot to hear his news.  It was not good.  He was amazingly responsive, sympathetic and offered many different options to take from there. I sat in the car, paralyzed, while I heard all his options. Physically, I had no bleeding so he suggested a medication to encourage the uterus to contract and sometimes this allowed the body to do what it needs to do naturally. And then if the pregnancy did not pass using that option we would have to do an D&C.

I drove home on auto pilot.  I called my husband as he was eagerly waiting on the news and probably more hopeful than I was.  I could hear the shock in his voice and feel his disappointment as we discussed our options. At this point I think I was still in shock because the emotions had not started to kick in yet.  After our call ended I instinctively called my neighbor who knew I was pregnant.  I told her the news and what happened next surprised me.  She was first very sympathetic and offered her apologies for what I was going through (this is not the surprise).  Then she shared that she had too miscarried between her first and second child.  Her voice cracked and thats all I needed to hear before the flood gates opened for me.  I began to cry and cry.  Somehow talking to someone who knew EXACTLY what I was feeling gave me the ability to be vulnerable.  Its like somehow we were supposed to have that conversation because I needed to break down to someone who understood and could feel my heartbreak.  Looking back, I am so grateful for our talk because I was able to get most of the crying out of my system before my husband came home.  The last thing he probably needed was to have to comfort me as I cried while he too was feeling loss.

After I got off the phone with my neighbor and composed myself, I made a couple more calls to family who were waiting to hear what the results of the tests were.  I found out a couple of my family members had also experienced a miscarriage.  They shared their regrets and offered hope that I was going to get through this heartache and find peace with what was happening.  I then called some friends and again found out that a couple of my friends had also had miscarriages.  My eyes were opened to how common a miscarriage is.  And I also realized that each of the people I talked to had gone on to have healthy pregnancies after their miscarriage.  Even though my heart was hurting, I knew that I was going to be ok.

When my husband came home we just held each other in silence.  I still cried but not as bad as I had earlier in the day.  I told him about the medication the doctor prescribed and we decided to try that route first. I then went to the pharmacy to pick up the medication.  The pharmacist looked to be in his 50’s.  I was embarrassed to even pick up this medication from a man because I was having a female problem and I just felt awkward.  He asked if I had any questions and of course I said no. But then he said, “honey, I am so sorry”.  I looked up at him and tears streamed down my face.  Right away I knew that he must be a dad as he gave me a reassuring squeeze on the hand (just like my dad would).  I drove home in silence.  No radio, just my thoughts.  I couldn’t believe how so many people had gone through what I was going through and all the warm sympathy I felt from people like my doctor and pharmacist was comforting.

Unfortunately, that medication just made me have really bad cramps and left me feeling lethargic. When I called back to let him know that I still had not passed the pregnancy he ordered a D&C. The procedure was outpatient with no complications.  I had some bleeding for a few days but that was to be expected. Physically, I  started to feel better and actually I didn’t realize that because this pregnancy wasn’t viable I was feeling flulike symptoms.

It took about two weeks to physically feel normal again but my heart was still reeling the loss of what could have been.  Even as I write this today, my heart still seeks answers to the unknown. I don’t think I will ever have complete closure but I know that miscarriages happen a lot more frequently than I knew before and I found a new level of connection with my friends and family.

I decided to write my feelings and experiences so that I can offer hope to someone going through a miscarriage and let them know that they are not alone. I am not an expert in this field and I can only listen and understand what this experience feels like.  Feel free to email me if you need someone to talk to or just want to find a friend to walk through this time in your life. My heart hurts for you if you are going through a miscarriage or have gone through one in the past. 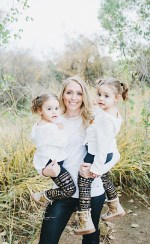 Hey there! Charity here from Mom Life Twin World! I’m a Lifest‌yle blogger for moms who have twins! I offer advice, support and an authentic connection to fellow moms of twins.
Red Tricycle > Spoke Contributor Network > How I Got Through My Miscarriage