How I Handled My 2-Year-Old’s Separation Anxiety 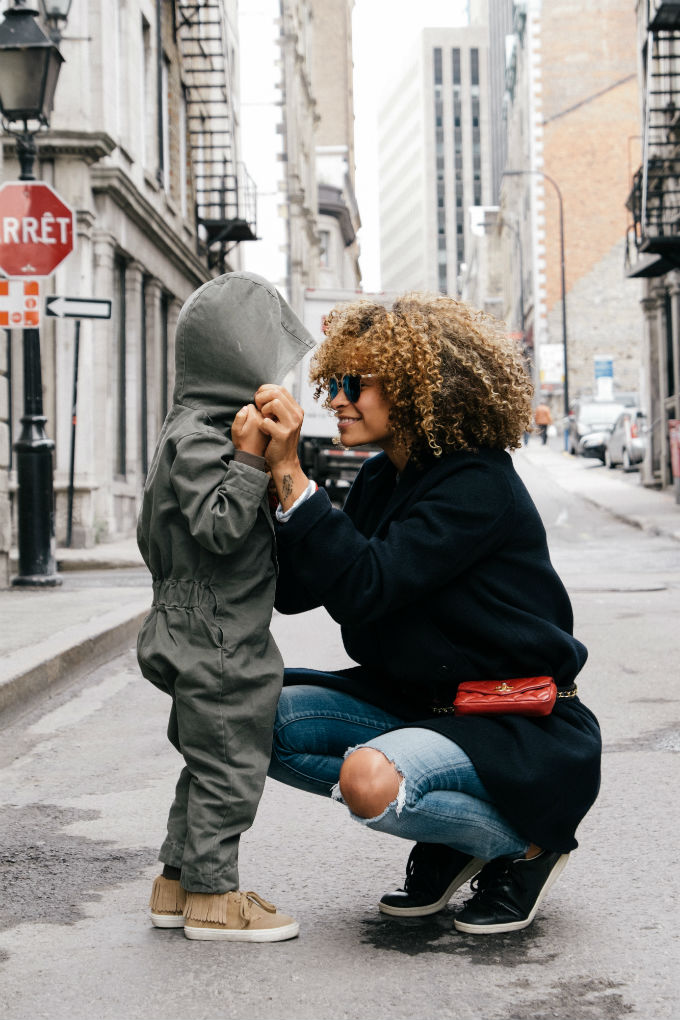 While many moms go back to work only a few weeks after giving birth, I was lucky enough to be able to stay home with my now 5-year-old daughter until she was a little older than 2. When I was getting ready to go back to work, I spent a lot of time researching daycare options in my area, until I finally found one I thought would work well for us. They had a small class size, plenty of adults per child and some of the best reviews I could find.

When I went to check out the daycare, it seemed like it lived up to all the hype, so I signed my daughter up and got ready to head back to work.

What I didn’t anticipate was my sweet, outgoing, confident 2-year-old experiencing separation anxiety.

That first Monday morning, I’ll admit I didn’t handle things as well as I should have. She was happy to get the car with me and even excited to explore the daycare and meet all her new friends—until it was time for me to leave. I called her over to say goodbye and tell her I love her, and the waterworks started. She cried until she nearly made herself sick, clinging to my leg and saying “no” over and over. She didn’t have enough words to express what she wanted, so she just repeated the word “no.”

I didn’t know how to deal with separation anxiety. At the time, I had never handled it in children, though I did have a dog once who would misbehave as the result of the same diagnosis. I didn’t know what I was doing. I handed her to the daycare worker who was standing there with open arms and left for work.

They called me halfway through the day and told me she’d cried so much she was throwing up, and I had to come to get her.

I was beside myself. The daycare staff told me not to worry about it, and to go ahead and bring her back the next day. “Separation anxiety is normal in kids her age,” they said. “She’ll adapt.” Despite these comforting words, my daughter wouldn’t leave my side for the rest of the evening, and it made me wonder whether I’d ever be able to send her to daycare.

Having to leave half a day into my first day back at work didn’t look great, either, but I was less concerned about that.

Once I finally detached her from my hip and got her to sleep, I started doing some research into separation anxiety in toddlers. And you know what I found? The daycare workers were right.

Separation anxiety is par for the course in kids her age. Once they hit about 14 months, they start to develop a sense of the familiar. They recognize places, faces, and toys, so when I took her to an entirely new place and expected her to stay there with unfamiliar people, she panicked. Children who spend their infancy and toddlerhood in daycares learn how to handle this transition, and usually outgrow it around 2 years old. If it persists after that age, it can be a sign of separation anxiety disorder.

I didn’t prepare my daughter for this transition. She had stayed for afternoons or overnight with grandparents or other family members she knew, but I’d never taken her to daycare before. No wonder she was so stressed out!

Dealing with My Daughter’s Separation Anxiety

I was hesitant to head back to the daycare center the next day, but missing more work wasn’t an option, so we got dressed, had breakfast and piled into the car. As I had done the day before, I called her over to say goodbye. I told her I would be back to pick her up between her afternoon snack and dinner. We’d been keeping a pretty regular schedule at home, which the daycare followed fairly closely. Instead of saying, “I’ll be back around 5 p.m.,” which would have been meaningless to her, I put it in terms she could understand.

It didn’t stop her from crying, but I made it work. When I called to check on her at lunchtime, the staff told me she was playing happily with the other 2-year-olds, and that she’d only cried that day for around 20 minutes.

I was surprised, but I shouldn’t have been. Separation anxiety is part of growing up. She’s used to daycare now, though she still has trouble sometimes if she’s tired or not feeling good. That’s understandable. When little ones are sick, they want to be with their parents, no matter how often or how much time they spend at daycare.

Today, my daughter is a happy, well-adjusted 5-year-old who happily goes to kindergarten, but our period of separation anxiety taught me a valuable lesson. It’s essential to prepare your children for new experiences, especially when they’re young. If I could do it over again, I would take her to the daycare for a couple of days to play and get to know the facility and the people before her first drop-off. You have to be delicate, and take their feelings into account.