How I Learned to Let Go of Parental Perfection 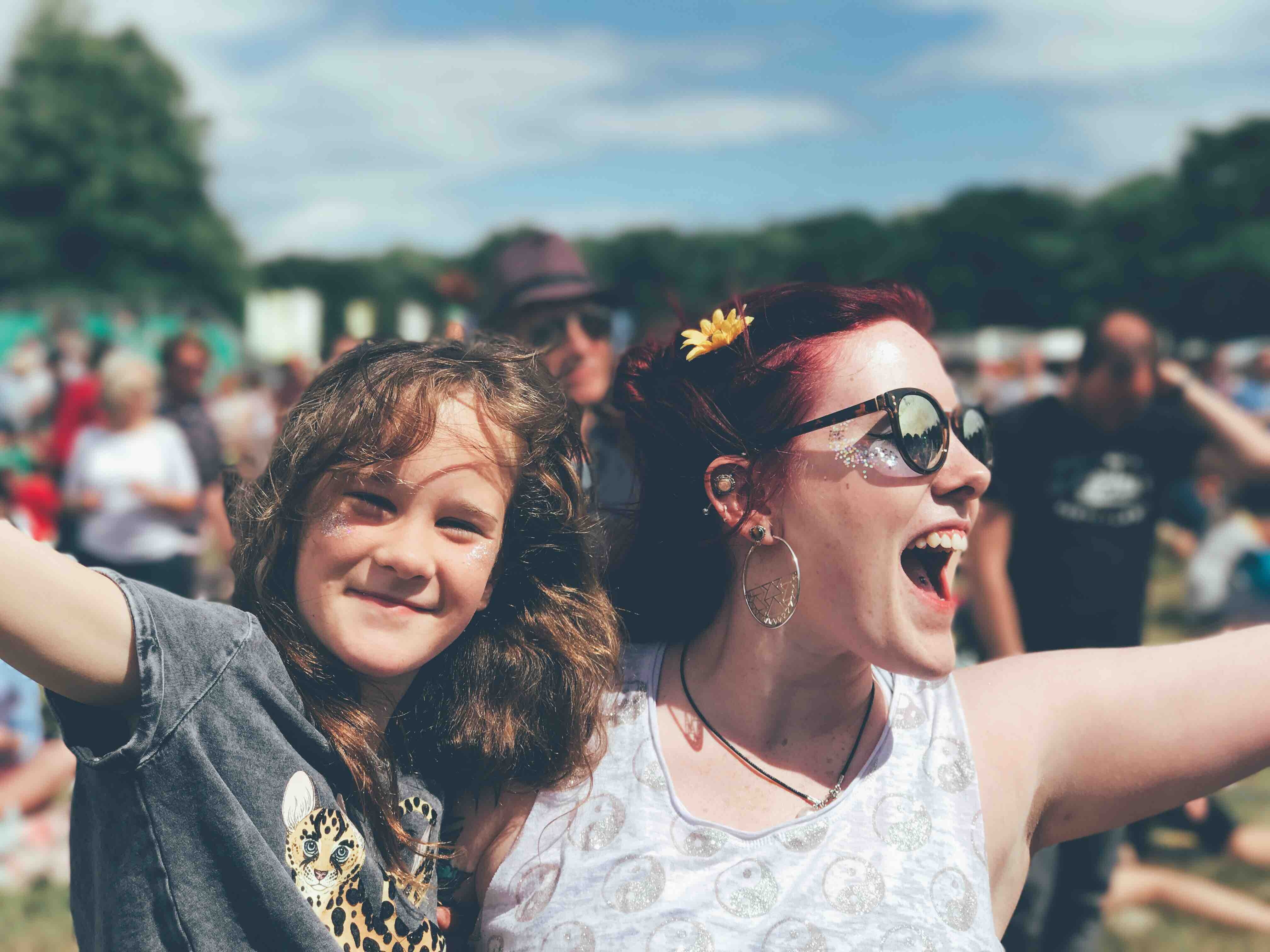 I wanted to be a perfect mom.

And what perfect meant to me might be different than what it means to others.   I wasn’t looking for an immaculate home and gourmet dinners on the table, but for shared adventures and infinite patience and somehow always the time to read just one more story.  Perfection meant following every rule, every single time, to optimize my daughter M’s physical, intellectual, emotional, moral, artistic and athletic development.

So when I had a chance to quit work and move to Puerto Rico for my partner’s job transfer, I was thrilled.  All the competing demands and complications of my career eliminated in one fell swoop, leaving me with my family as my primary focus.  M was 30 months old and I had been back at work since she was 12 weeks.  But no more.  Bliss!

Spoiler alert: I didn’t turn out to be very perfect.

But I really did try.

At one point I was suffering from a vicious summer cold that exactly coincided with a crisis time at my partner’s job. We shared a car and it went to work for 16 hours a day.  Fuzzy-headed and dull, I hadn’t felt up to making the long, hot trek to the grocery store on foot, particularly not carrying M at least part of the way as I invariably did.  My partner and I both believed that things would loosen up for him in a day or so if we could just make it out of the pantry till then.  Naturally, both the crisis situation and the cold persisted far beyond what either of us had expected.  And one morning I surveyed our bleak choices and announced to M that we were going to have a “crazy breakfast.”  My mother had sent a care package of treats and the Nutter Butters were about the only thing left to eat in the house with any remote nutritional value.  So we ate them.  And while this isn’t a parenting situation I would like to repeat often or maybe even ever again, we survived.  M’s teeth did not decay and fall out; her growth was not stunted; she did not turn into a sugar-crazed fiend demanding cookies at every meal.  Nothing went according to plan and yet everything was okay.

Another time we were going to have a Moroccan culture day.  We had set up a marketplace stall, draping it with colorful scarves, old T-shirts, and handmade paper decorations.  We had commandeered the pirate coins from their chest to use as money.  I had scoured the Internet to plan the perfect menu and had finally settled on roasted potatoes, a spicy orange salad, sautéed green beans and onions, and seasoned chicken.  We had found Morocco on the map and listened to its music.  But then surprise window washers sprayed the building, pushing filth into our unairconditioned apartment while I raced around closing screens.  The fire alarm went off and we walked down 13 flights to learn it was another false alarm.  There was some sort of disturbance in the street.  We no longer had enough time to go to the store.  Culture Day was ruined.  Perfect Parent would have seen the irony immediately.  Not me.  I had the nerve to be pissed off that the realities of the cross-cultural experience we were actually living were conflicting with the cross-cultural experience I was trying to fake.

But that turned out okay, too.  I realized what I had done and we got the chance to talk about it.  We even got the chance to set up the Moroccan marketplace on a different day.  It didn’t work as planned.  It just worked.

We have similarly survived binge-watching Disney movies when a flight was delayed and showing a flagrant disregard for bedtime when M’s cousins were in town.  We have laughed in the face of good hygiene when she fell asleep in the car on the way home from some (admittedly dirty) activity and I didn’t want to wake her to bathe her.

I used to believe that striving for perfection was what made these failures acceptable.  I still believe in striving, but I no longer believe that these mishaps are failures at parenting, any more than a dropped ball hitting ground is a failure to fly.  These are simply realities, at least in my world.  And coming to this realization has freed me to focus on the bigger areas.

How to prevent my introversion from limiting our social activities too much.  How to instill a firm religious foundation when my own faith is unconventional.  How to raise a child who embraces her own perfect imperfection and who can happily adapt when things don’t go according to plan. 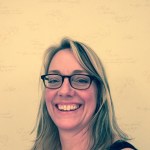 ABOUT THE WRITER K.C. Willivee
K.C. Willivee is a clinical psychologist who did not specialize in children.  She now works as a writer and makes her parenting decisions through the same informed guesswork that most people do. In addition to writing about parenting, she enjoys writing romantic suspense.  Learn more at amazon.com/author/kcwillivee.
MORE FROM K.C.:
Mermaids Can't Be Brown, 5 Epic Disasters Trying to Entertain My Toddler, Teaching kids that women can work and be moms at the same time
Red Tricycle > Spoke Contributor Network > How I Learned to Let Go of Parental Perfection