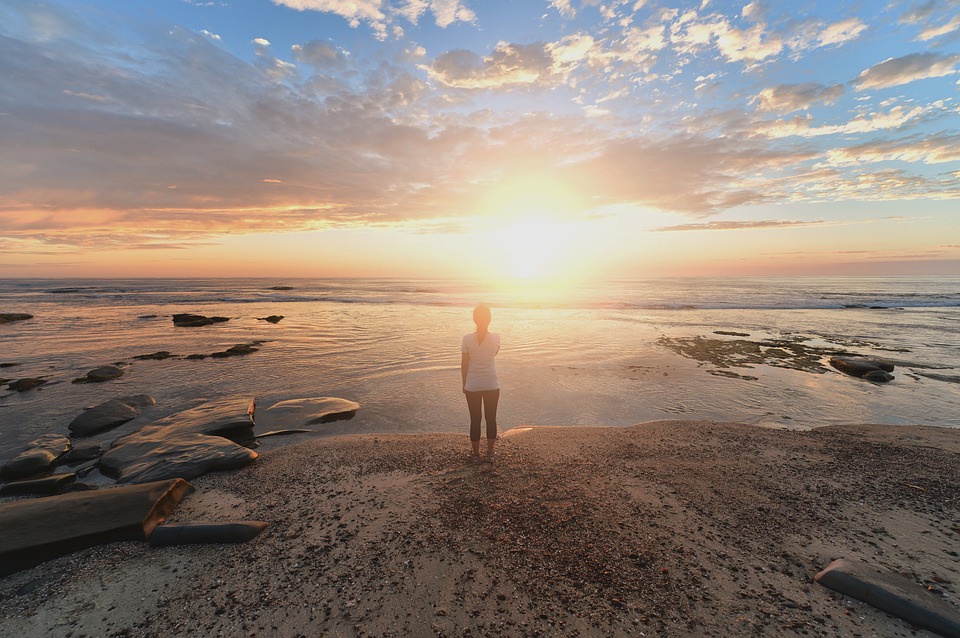 Surviving Motherhood Versus Thriving Through Motherhood

If you are a mom, you know that motherhood is not for the faint of heart.

Well, I guess it could be… But if you are “faint of heart,” whatever that even means, you won’t be once you become a mom.

Raising children has been by far the most challenging thing I’ve ever done. Both physically and mentally.

But, this year is a little different. The school year is back in swing and for the first time in my life, all three of my daughters are in the same school, at the same time.

Now, my youngest is only in half day kindergarten. But, still. That is three hours every. day. of “free” time.

I remember back when my twins were born almost a decade ago feeling like I was never going to survive. I was exhausted. I was overwhelmed. I was wondering why the doctors would ever allow someone as unqualified as me to go home and take care of two tiny infants.

The thought of getting eight hours of sleep and having kids in school all day seemed like a lifetime ahead of me.

But, here we are.

The season to survive.

Back when my twins were first born, I was in survival mode.

The best piece of advice that I was given at that time was “the first year is all about survival, any bad habits you can break later.“

I lived by that phrase back in those living zombie days. That phrase gave me permission to NOT be perfect in those days when all I really could do was survive.

The season to thrive.

But, now I have moved on from surviving and I am thriving. Because there is a season for each.

Once I was getting enough sleep to function, I wanted to be ME again. And, I didn’t want to just SURVIVE anymore, I wanted to THRIVE.

I wanted to be a mom, a wife, a woman. Successful, fit, happy, sexy and impactful were all words that I wanted to use to describe myself.

But, those words didn’t seem to go along with the word motherhood.

So, instead of waiting for permission this time, I figured it out on my own.

Actually, it wasn’t even that hard.

So, don’t let anyone tell you that you can’t have it all. And, don’t wait for anyone to figure it out for you.

Set your own standards and then make it happen. You have the power.

This week, as I dropped my youngest daughter off to Kindergarten, I remembered waiting in the same drop off line for my twins while having my youngest in a car-seat in the back.

Now, I wait in the same line with her, but this time she is in a booster seat and she is the one headed off to kindergarten herself. All while having a slight pain in my throat, choking back tears as I send her off.

It was only a few months ago that I would lay down with my then 4-year-old every afternoon for a nap.

Being frustrated when she wouldn’t sleep, and feeling like it was the best day ever when we both slept.

And, now it’s time for all of my kids to start their own journeys. It’s the end of another season for us.

Feeling a little sad. Feeling really proud. But, not feeling guilty at all. 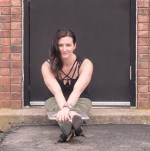 ABOUT THE WRITER Bridgette Petrino
Mommy Needs a Timeout

Bridgette is married with three daughters (twins plus one.) She hates to cook, loves to write, and is addicted to inversions. She believes that we aren't just meant to SURVIVE motherhood, but to THRIVE through motherhood.
MORE FROM Bridgette:
Finding Your Joy Again, How to say no, without feeling bad., What to do when you don't know who you are anymore
Red Tricycle > Spoke Contributor Network > How I’m Surviving Motherhood