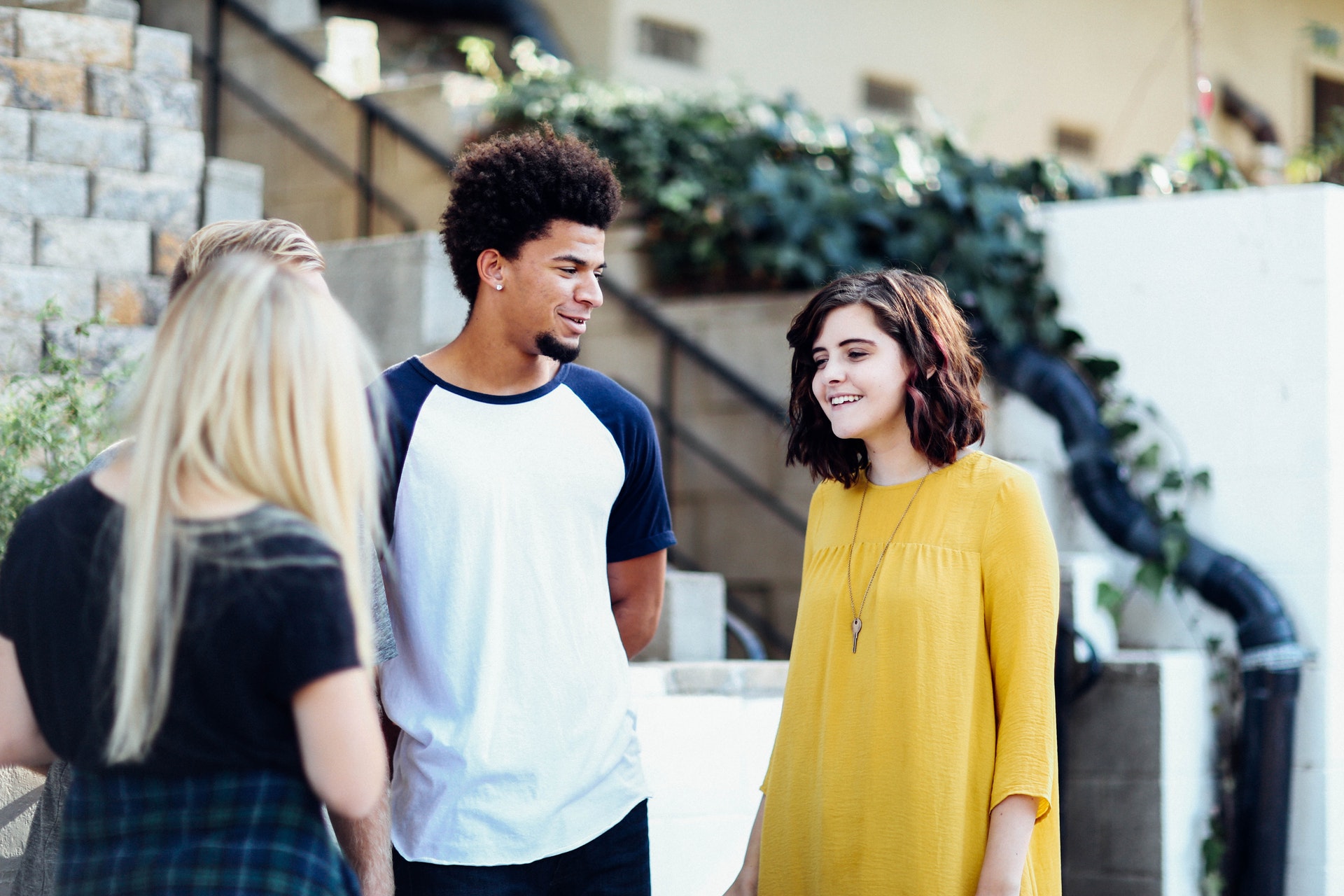 I’ve spent so much time preparing for the future. My wife and I began to save for college the moment our children were born, we’ve put together nest-eggs, and regularly consider all the eventualities. Yet so often I forget to sit down with our kids and just talk about some of the most important life decisions they will soon be making.

We have discussed what schools our kids wants to go into after high school. But we rarely really go over all of their career options. But I’m not sure I’ve really underlined the importance of choosing a path, working through the kinks and troubles that arise, and how to course correct if need be.

As we take time out of our day to spend a bit of family time together, we’re going over careers and other important factors to consider. These were the points I brought up when I felt it was time for my son to begin considering his future more seriously.

It Was His Choice

The most important thing I had to remember was that this was his choice and he had to feel that. So many children feel pressured into going into a field their parents or societal influences want for them. This can lead to dissatisfaction, resentment, strained familial relationships and even severe depression. I know because I had the same problem with my parents, even though they meant well. I never wanted my son to feel that pressure and anxiety I felt as a young man.

He Can Change His Mind

One thing that my son expressed to me was that he was terrified of making the wrong choice. What if he started something and realized he hated it? What if he started a major and knew it wasn’t for him? He wasn’t even 100% sure of what he wanted to do. I eased his fears, telling him that people change majors and careers all the time. He was never stuck with his decision and shouldn’t feel like he was. He could change his mind any time.

There Are Options That Don’t Include College

This was a harder one for us to discuss. His grades are fine and he could get into many of the colleges both here and elsewhere in the country. But the truth is that college is not the only option. Trade and skills programs are viable and practical. Flexibility is important when looking at future goals, which is what I tried to let him know. If he wanted something steady but less stressful he could consider a trade program and work his way to a white collar trade position, or get an apprenticeship.

Ultimately it is all about encouraging our children to consider what they really want, what they are passionate about and accepting their decision. They are becoming adults and we should let them make their own choices and mistakes. We can stand by them whatever happens as a result.