How I Navigate Parental Anxiety While Embracing the Future 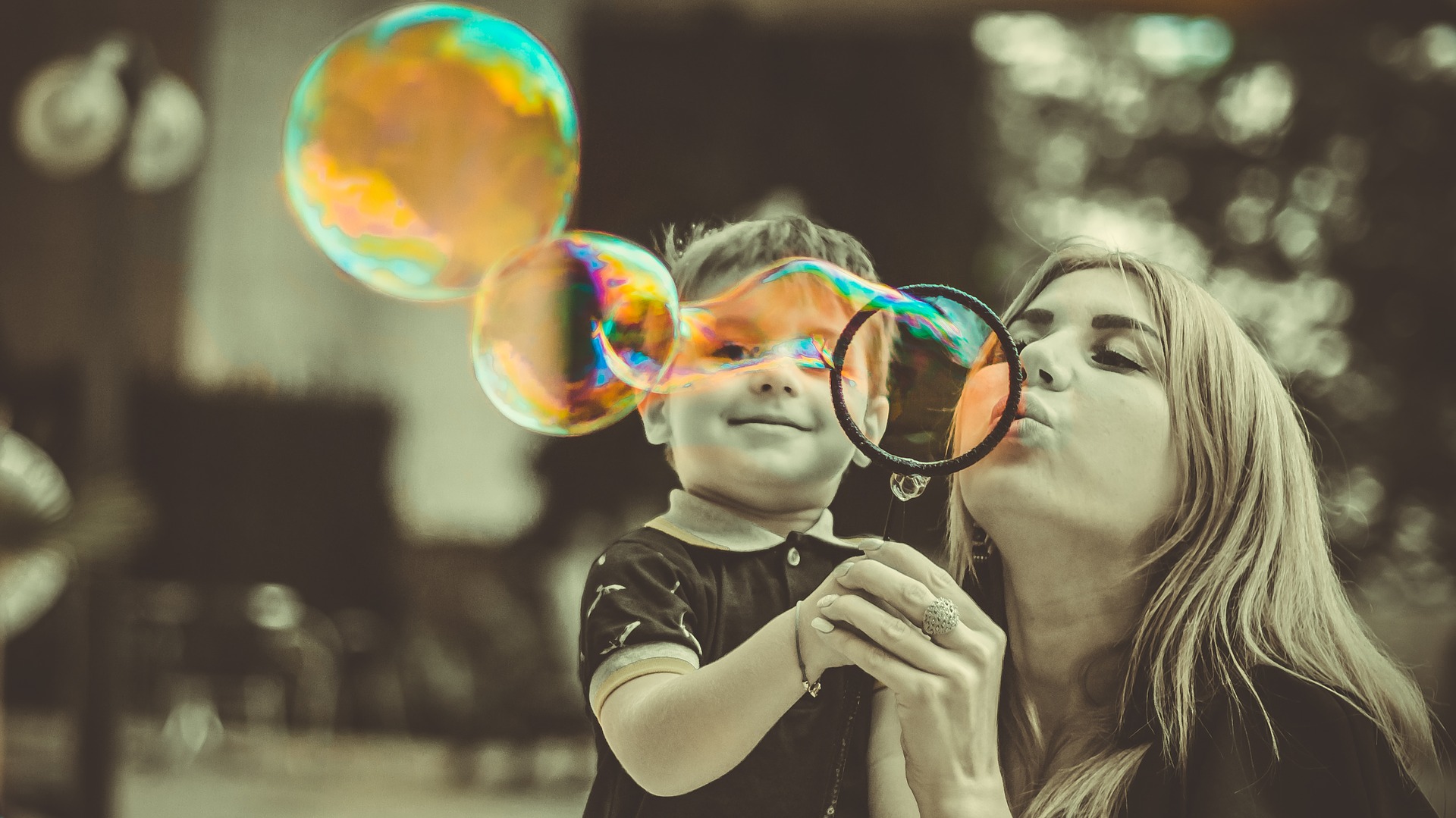 My phone buzzed in the early morning light. I was getting ready downstairs at 6 a.m., about to leave with my husband to get a head start on our weekend getaway together. My mother-in-law was coming at 7:00 and we were both creeping around like mice trying not to step on That One Floorboard that always wakes the kids up.

Someone had called in a threat to our local high school, the sleepy old brick building not two miles from our home. I’d gone there, as had my mom. I’d met my husband in those halls. It was a sacred, sweet place in our community—a hometown spot lit up like Christmas on Friday nights during football season. Soon, I’d find out they were able to trace the call and put an end to the shakeup, but in that moment, I felt shaken.

Here I had been, tiptoeing around my own bedroom in the near dark, trying to avoid that inevitably long, tearful goodbye that would ensue if my kids heard us leaving. Yet, right then, I wanted to rush into their bedrooms, fling open the shutters, grab them in my arms and rock them back and forth until morning came.

I’ve dealt with parental anxiety since giving birth to my daughter in 2014. It’s what compels me to take the 10-mile route back home filled with back roads and winding cornfields rather than hop on the highway and get there in five minutes. It’s why most days we stay at home as much as possible and I avoid taking them to many big, public spots on my own. With recent events, it can be especially easy to retreat back into that shell.

I can lie awake at night and look at the backfield and think for hours about the potentiality of it all. I wonder how we’re putting ourselves at risk just by leaving the front door in the morning, or even when we opt to stay within it. As their mother, I assume the great and overwhelming responsibility of keeping them safe and if I’m being totally honest, that can be a crushing weight sometimes. It’s especially hard when their eyes are tiny universes and their hearts are as innocent and pure as a first snowfall.

How do I push back that nagging voice that tells me not to go to the park today or not to brave the grocery store solo? How do I quiet the part of me that thinks of every possible negative scenario every time we’re out? I wasn’t born this way, but I’ve become conditioned to it. The problem is, I’m a terribly optimistic person by nature. It’s a trait I happily inherited from my own sweet mama, who’s never seen a glass half empty in her life.

I love to see the beauty and the glory in even the smallest task. I find really deep joy in washing the dishes at the golden hour or walking to the mailbox with my youngest squished up against me. It goes against everything I was taught and all that I believe to be so weighed down by fear and anxiety over the everyday. It’s easy to do though, especially when there’s hardly anything isolated and harmless anymore. My best friend had to have a sit-down talk with her son recently about gambling after an advertisement popped up on their laptop. He’s four and already asking questions. Mine are two and three and while I’ve had to field my share of crazy inquiries, none have held that level of significance so far. Yet, I know it’s coming.

When that day does arrive and I have to have those uncomfortable and heavy talks, I’ll do my best to explain that I tried to shield them. I’ll tell them how I tried to turn their home into a bubble, where I could hold them and watch cartoons with them all morning. I’ll explain that I held daily living room dance parties with them, made forts under the dining room table and read every single bedtime story they asked for because I wanted them to know without a shadow of a doubt that they were loved.

Yes, I try to block out the bad. I can’t keep my hand over their eyes for too long, though, or I’ll risk them missing the good. There’s so much heart-wrenching beauty to be absorbed and I want them to move into it with their whole hearts. As they do, I’ll hold their hand for as long as possible, right up until the second they’re ready to let it go, diving deeply and richly into those uncharted waters, then swimming to shore.

Hi, y'all! I'm Courtney. I'm a mama of two, married to my high-school sweetheart and making a life in the little town I grew up in. I'm a writer by trade, but a mama by heart. I love chocolate and I love family. Let's navigate this crazy, messy, blessed journey together!
Red Tricycle > Parenting > How I Navigate Parental Anxiety While Embracing the Future