How One Mom Stopped Second-Guessing Herself (& You Can, Too) 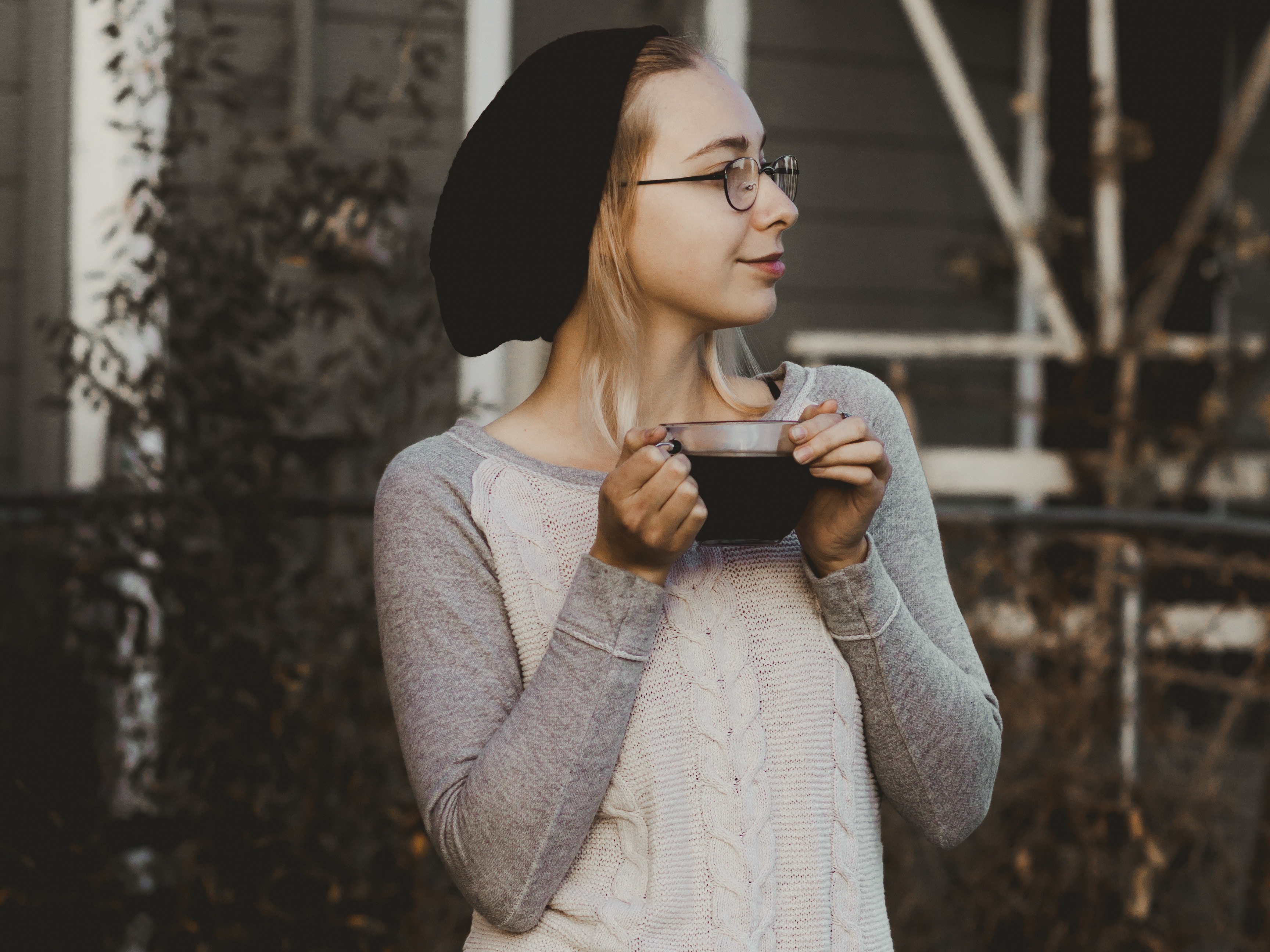 I filled out the paperwork this week to enroll both of my children in preschool. The packets were thin and should have only taken me about five minutes to do, maybe 10 if I practiced perfect penmanship. Yet, it was nearly midnight when I finally sealed them up for good.

Between the open-ended questions and the medical history reports, I found myself pouring over every single detail. Finally, I had to remind myself that while the packets were important, so was my rest, so I did my best, finished them off, and called it a night.

I wish I could say that was an isolated incident, and that I didn’t stress over everything, especially when it came to my kids. The truth is, though, that it’s a daily (and nightly) battle not to second-guess every single action I take. I think it’s because now, those actions hold so much more weight than they used to.

If something goes awry these days, it’s not just me who’s affected. It’s also those tiny little faces that look up to me for answers, car rides and cheese crackers. I’m more responsible than I’ve ever been and in many ways, it’s a blessing and it certainly keeps me accountable.

Yet, science has proven that going back over situations in your mind again and again is detrimental to your health and can quickly snowball into more chronic mental health issues. So, I’ve decided to put the self-doubt on a shelf, and these are a few tricks I’ve found that truly help.

You’ve heard about the tribe of motherhood, but do you have one? Did you know that having just one other person who you can call and vent to is considered a tribe?

Finding my small circle of mamas who got what I was going through and could talk some sense into me when I started down the rabbit hole of hesitation has made all the difference to me. For me, my tribe is my own mama, my sister, and two friends from school who are also juggling the challenges and joys that young children bring.

Lean on them when those misgivings creep in and listen when they remind you that you’re doing a great job.

Step back for a minute.

When we were renovating our house a few years ago, my second-guessing tendencies were kicked into high gear. Did you know there are about 1.2 million shades of white and just as many sink materials? I sure didn’t, until we decided to tackle a major DIY remodel when I was nine months pregnant and hormonal.

I spent way too long at my local hardware store, desperately keeping my daughter busy with Cheerios all the while obsessing over knobs and drawer pulls. On one particularly hard day, I got stuck choosing between a stainless steel faucet or an oil-rubbed bronze one. I spent so long on Pinterest my head actually started to ache and my eyes burned.

Finally, I shut my laptop screen, took a walk in our backyard, and had to just laugh at how frivolous it all was. When you consider the burning questions on the greater scale, most of the time they tend to look a little smaller than they did in your mind.

Show yourself some love.

I’ve found that my self-doubt is highest when I’ve been neglecting my self-care. Run down from making meals, cleaning, show-and-tell prep, laundry and everything else under the sun, it’s easy to forget to take some “me” time.

As a result, I wear myself ragged and become nit-picky about the tiniest things. After a hot bubble bath, something chocolate, and a catch-up session on my favorite show, however? I’m suddenly much more inclined to let the little things go. I don’t have the luxury of applying all of those indulgences every day, but I do try to carve out some time, even if it’s just 10 minutes, as a mini “time-out” for myself to re-focus and re-center.

Most of the time, this looks like popping my cold coffee in the microwave to reheat, then sitting in the kitchen and breathing deeply for a second while the kids play in the living room. Schedule a break for yourself the same way you schedule every other to-do, and witness the transformative power it holds.

This little list isn’t revolutionary, but it’s done wonders to help me reclaim that little part of my mind that tends to venture all too often into a negative and indecisive territory.

By surrounding myself with the right listening ears, focusing on the bigger picture, and giving myself a little grace when I need it, I’ve discovered how to silence, or at least quieten, that voice that wants to whisper, “Are you sure?”

I’m trusting my gut more and listening more to that other voice that says “Yes, of course, you’re sure. You’re doing your best and that’s for certain.”

Hi, y'all! I'm Courtney. I'm a mama of two, married to my high-school sweetheart and making a life in the little town I grew up in. I'm a writer by trade, but a mama by heart. I love chocolate and I love family. Let's navigate this crazy, messy, blessed journey together!
Red Tricycle > Parenting > Baby Help > How One Mom Stopped Second-Guessing Herself (& You Can, Too)