How I’m Winning the Battle against Self-Loathing 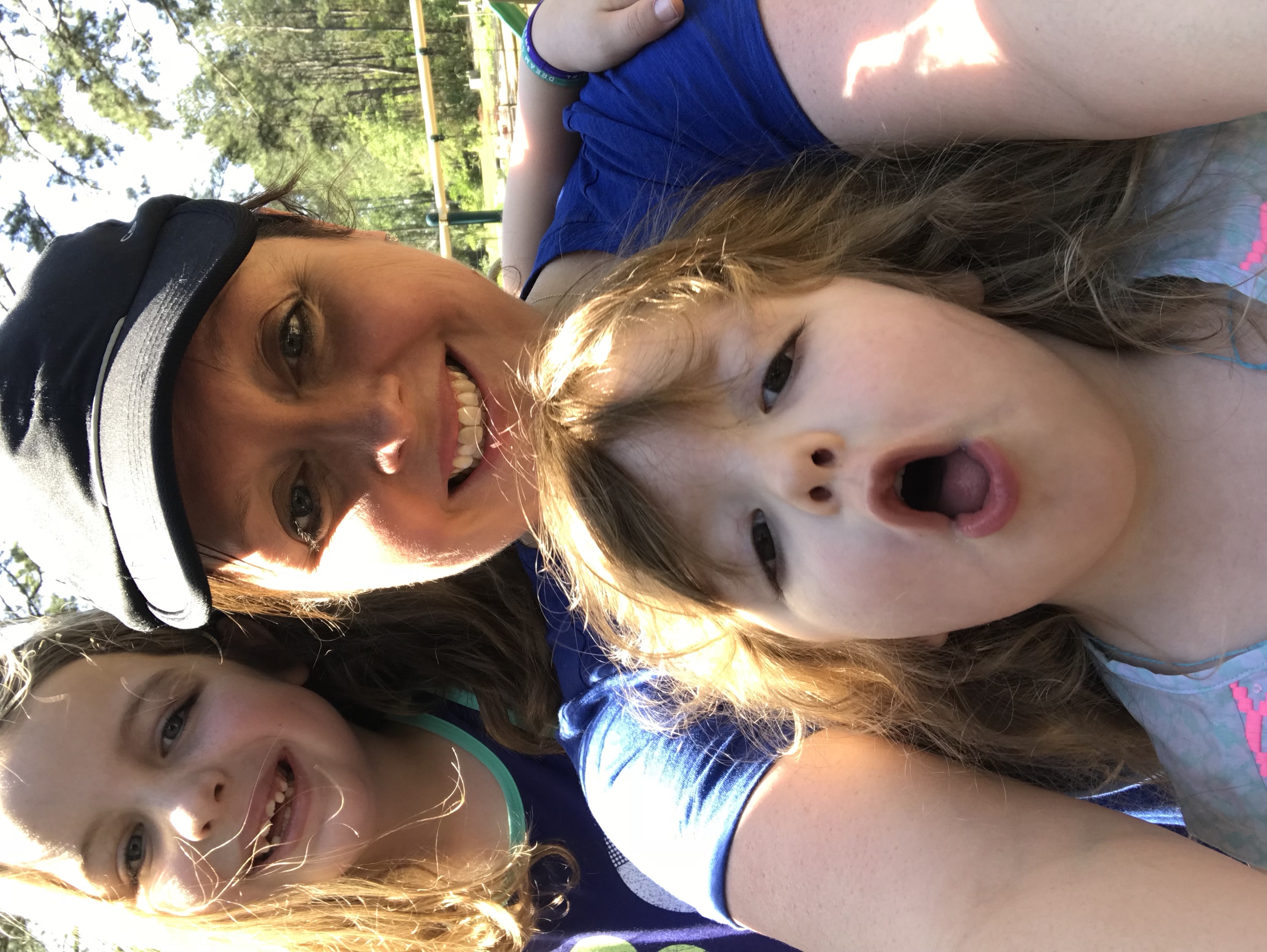 My entire life, I have struggled with my body image and my own self-worth. A girl with a pretty face, but whose body never seemed to match the face. A tummy that always stuck out.  Love handles that were always there. My brother, teasingly, because that’s what brothers do, patting my belly at 15 and saying, “Is it a boy or girl?” I would analyze every angle of myself just wishing I could wave a magic wand and look like my friends strutting around the beach in bikinis, whereas I had to wear a tankini to hide the fat.

As a child, my mother always had the house looking like something out of a magazine. Everything was meticulous. She would refresh her lipstick throughout the day and had hair that was always perfectly in place. My mother, in her size four attire, took pride in her appearance, and exercised regularly. There was nothing wrong with the way she took care of our house and her appearance. I was and still am proud of the woman who raised me. The problem was, even as a child, I constantly compared myself to her. I wasn’t as naturally slight as her, I didn’t have her vivacious personality. I was quiet, chubby, and bookish.

This pessimistic, self-doubting attitude followed me into college. Partying too much, and eating too many carbs, I gained the traditional freshman 15- or in my case 20. But instead of focusing on healthy eating and exercising, I began going through periods where I would skip meals and when I did eat, I would throw up afterward. This was the start of a tumultuous relationship with food and myself. I didn’t think I was worthy of a positive relationship so I dated men who didn’t value me. Men who only saw me as a “hookup” or someone to call when they were drinking.

Thankfully, after college, I discovered running. It was such a great stress reliever and gave me the positive endorphins that I had been missing. Between running, and an excessive amount of Vitamin D from moving to San Diego I was happy and started to see myself in a positive light. I met this wonderful man, who is now my husband of eleven years, and he sees the light in me even on my darkest days.

I wish I could say that by meeting Greg all my insecurities went out the window. They didn’t because I’d never really dealt with the issues at hand. I saw myself in this negative space that made me feel I wasn’t good enough. That when I look in the mirror, I probably see someone who is 50 lbs. heavier than I actually am. That I hate having my picture taken, and when I do have to be in a photo, I cringe when I see a photo because I can’t believe I could look like that.

I now have an almost eleven-year-old and six-year-old. I also have a thyroid problem. I know that I am chronically stressed and my hormones are out of whack. Unfortunately, none of these have been good for my mental health. Many days I still don’t feel great about myself, but there is one thing that has changed—and it is the little people who are looking at me to be their mirror.

I can’t let history repeat itself.  So much of our self-worth comes from what our parents instill in us. As my oldest daughter is on the edge of beginning puberty, I have seen her trying on outfits, and making a face when she thinks she doesn’t look good enough or pinching her tummy. It terrifies me.

I encourage her to make healthy choices (but it is okay to have a treat too). She is even starting to take an interest in cooking, so I have been encouraging her to look up healthy recipes that she would want to eat. She is an anxious kid and we are working on making sure that she moves her body not because it is a rule or something she has to do, but because it puts her in a positive headspace and is calming.

My youngest daughter was eating a cookie one afternoon, and when I asked her if I could have a bite, she replied, “No, because of the calories.”  I asked her what she meant by that and she told me that if I don’t watch my calories, I’ll get a bigger belly and not be pretty. Calories is not something we talk about in our house.

I said to her following the cookie incident, “ Being beautiful doesn’t mean you are skinny. God makes people in lots of different ways. Besides don’t you think what matters most is that you are a good, kind person, and always try your best?” By that point, she had lost interest in the conversation and went back to playing with her Shopkins, but I hope the point was not lost. Here was this six-year-old bringing up calories—she saw me in the same negative light I had seen myself in for two decades. I cannot change my past perception of myself, but I can change the image of myself that I present to my daughters and our society’s interpretation of what beauty is.

At 38 years old, every once in a while that same teenage girl full of so much self-loathing tries to take over. With effort, I focus on my good qualities. My writing, my sarcastic sense of humor, my blue eyes, and curly hair. And there are days when the cycle wants to repeat itself, but those incredible little people who I get the privilege of raising, deserve more than that. So, I tell that girl, the sullen girl to get out of the mirror so I can help pave the way and set an example for these strong, talented, and beautiful girls that I get to call mine. 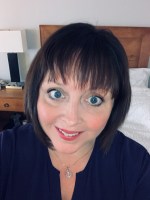 Hello! I am a mom to two smart, audacious, and beautiful  little girls (10, 6) .  I am a fiction writer, and almost through my first draft of my novel.  When I'm not reading, or writing fiction I freelance copywrite and teach middle school English.
MORE FROM Lisa:
Lisa Kessinger Writer
Red Tricycle > Parenting > Adulting 101 > How I’m Winning the Battle against Self-Loathing