It’s no news that there are thousands of plants and animals on the endangered species list but that doesn’t mean all is lost. By teaching our kids about conservation and how our actions effect the habitat of these species, we can empower children to make a difference every day. Read on to learn about five species you may not have heard of, and what you can do to help them (and all wildlife). 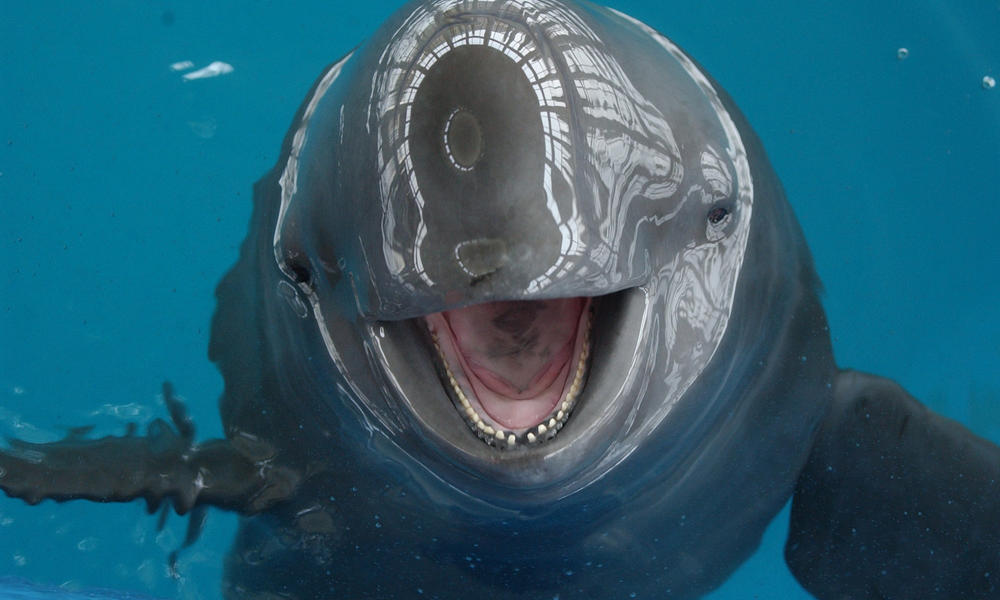 Habitat: Yangtze River in China (the longest river in Asia)

What is it? A highly-intelligent species of porpoise that is one of two species found in the river. Sadly, the Bajii dolphin was declared extinct in 2006—the first time a dolphin species has been declared extinct. The Yangtze finless porpoise is critically endangered. Today there are between 1000-1800 of these animals left. It’s signature feature: the big grin!

Biggest threats: Overfishing in the river. The finless porpoise needs a lot food to survive and overfishing has depleted the population.

What you can do: Donate directly to the WWF’s fund which is working to preserve the habitat and restore the ecosystem of the river and surrounding connected lakes to help sustain the species. They are also working with local fisherman to create feasible income to help prevent overfishing. 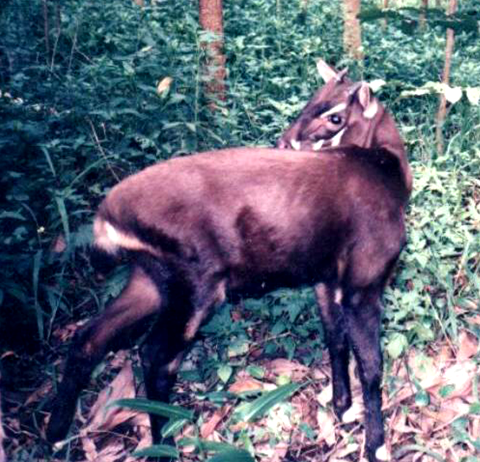 What is it? Sometimes referred to as the Asian unicorn, referring to its elusive status (it actually has two, long horns not one). It is extremely rare to see and there are none in captivity. The saola remained widely undocumented until 1992 and is considered one of the most spectacular discoveries in the field of zoology in modern times. It’s a cousin to cattle and the antelope. The exact population is unknown but thought to be as few as a few dozen to as many as only a few hundred.

Biggest threats: Destruction of the forest environment that shelters the Saola and hunting.

What you can do: The Saola are often caught in traps set by farmers who are trying to protect their crops from animals like boar or deer as well as hunting traps. Visit the website for Save the Saola Foundation where you can learn more about the collaborative efforts between conservationists and the local population and make a donation. 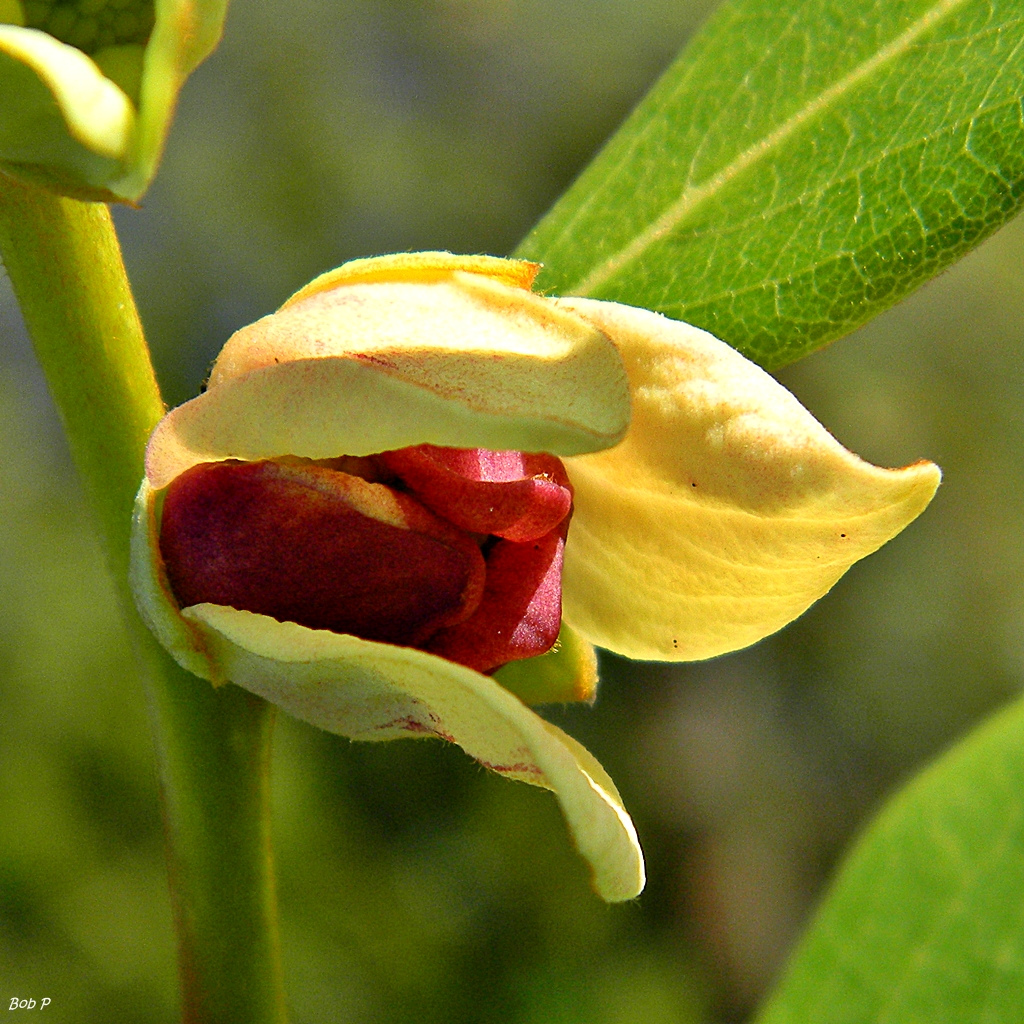 What is it?
The Four-Petal pawpaw is a flowering plant that currently has a total population count of less than a thousand plants total. The fruit, which follows a somewhat foul-smelling pink flower, is banana scented and provides food for many animals including tortoises and beach mice. Because the flower has a rotten scent, it is pollinated by flies and beetles. The plant itself provides food and shelter for the zebra swallowtail butterfly. This plant is fire-resistant, can thrive after a fire has cleared away other shrubs and scrub.

Biggest threats: Development of natural habitat/destruction of habitat as well as pesticides, especially those for mosquito control (these pesticides kill the pollinators, not the plant but without the pollinators, there are no future plants!)

What you can do: Currently the plant is stewarded at Jonathan Dickinson State Park a sweet historic park that offers tons of family fun like paddleboarding and horseback rides as well as sheltering important species. Consider making a donation to the park or to Florida State Parks in general. If you are in the area, visit the park and volunteer! 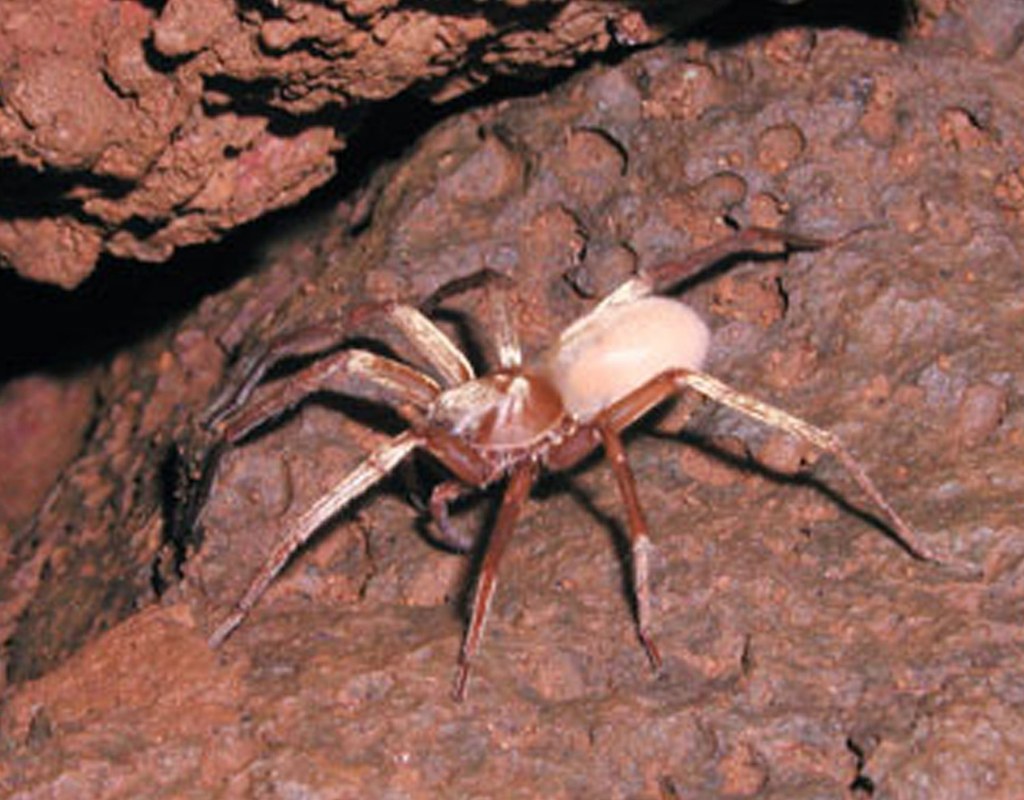 What is it? This incredibly rare spider has a current known population of only about thirty and has only been spotted in six different caves in the Koala Basin. It is sometimes referred to as the “blind spider” or the “No Eyed-Big Eyed Spider” because it doesn’t actually have eyes!

Biggest threat: These spiders are completely harmless to humans, but unfortunately humans can do some serious damage to the species without even knowing it. Because their habitat is so specific and small, visiting explorers can cause damage. In addition, human activity like golf courses, development and vegetation removal has a ripple effect: it not only damages the immediate habitat but can destroy food sources, including specific decomposing plant matter that the species lives on. One of the biggest threats of all includes use of pesticides and chemicals that create a run-off of polluted water directly into the caves.

What you can do: Help support clean water conservation through Kauai Conservation Alliance. If you visit the island, practice responsible tourism and be aware that even if you don’t go to the actual area the spiders live, the delicate ecosystem of the island can be easily destroyed so make responsible choices about hiking, trash, recycling and sustainable products. And remember: many of us have a knee-jerk response to smash a spider, but all spiders are vital to the food chain. They help prevent pests in crops and are food for other species. Think before you stomp! 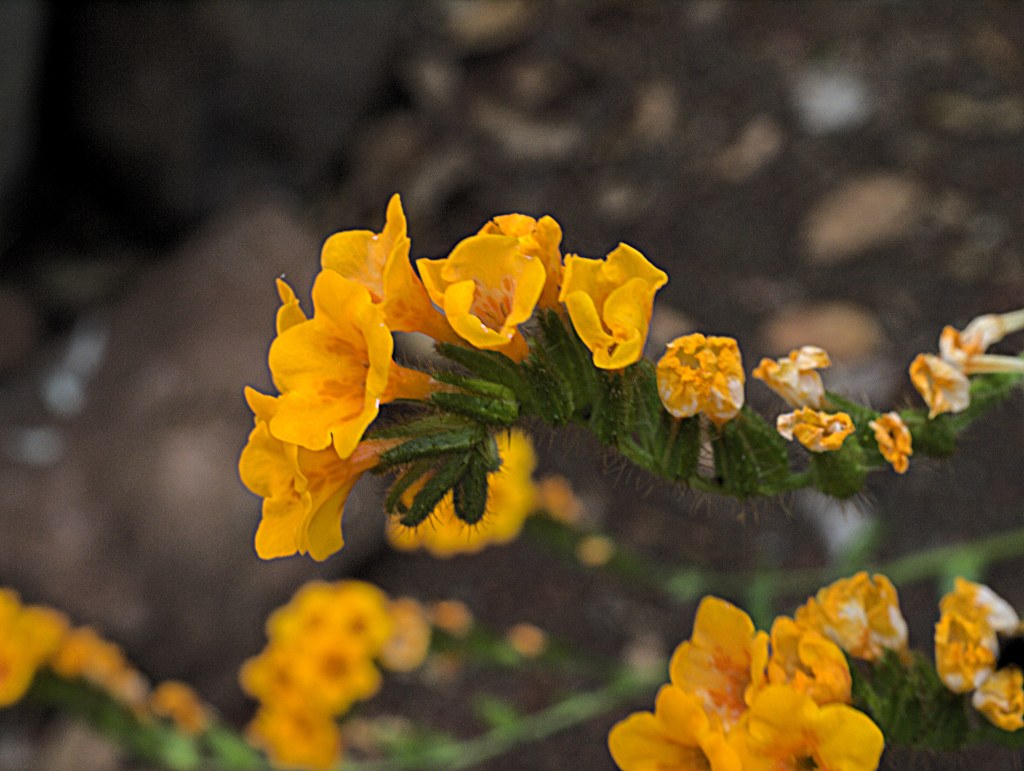 Habitat: Northern California, specifically grasslands in the the counties of Contra Costa, Alameda and San Joaquin.

What is it? An annual herb with bright orange flowers, it is rare especially because it only produces a few seeds per plant, making its reproduction very low. Currently, there is only one last remaining native population on the grounds of Lawrence Livermore National Laboratory (in Alameda County). Other protected areas have re-introduced the flower. It is extremely sensitive to habitat interference.

What you can do: You can contribute to the cause by making a donation to the California Endangered Species Fund. It is also important to teach kiddos the “look with your eyes, not with your hands” philosophy when visiting any natural area. While picking wildflowers might seem like a sweet idea, teaching kids to practice conservation in this simple way can help. 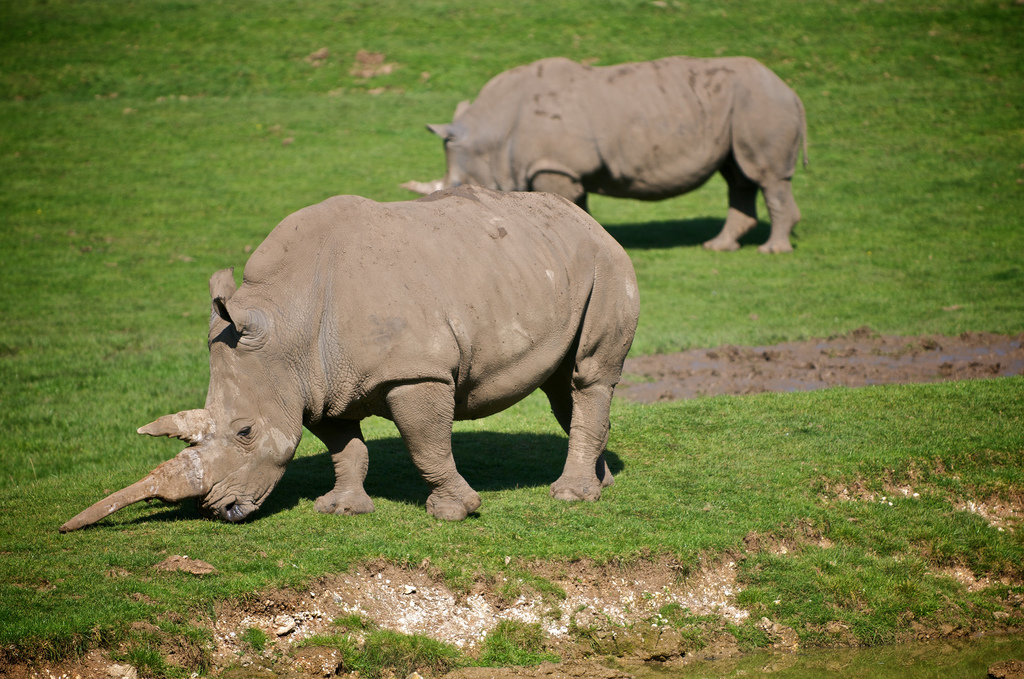 8 Other Ways to Help Endangered Species

1. Support the World Wildlife Fund by joining in on a run for wildlife! Find a Run Wild race near you or learn how to organize one yourself here.

2. We know we keep saying “donation” as its one of the most effective ways anyone can help, but you can get kids involved by doing a fundraiser. Talk to the PTA about making a specific month of school Conservation Month to raise awareness and funds. Or see if your local grocery store will let you set up a can for donations for a specific animal or plant fund. Start a lemonade stand where all proceeds go to the WWF or another specific org.

3. Save the rhinos, all of which are endangered or critically endangered. Here are four ways to help (including bowling!)

4. For information and ideas on how to help save gorillas and tigers, too, click here.

5. Don’t forget the plants. Many, many plants are on the endangered species list and also offer food and shelter for animals. One of the best ways to help plants is by going native in your garden. The nonprofit Seed Savers Exchange helps protect rare, heirloom and native plant varieties. You can support your local native plant society, too and check out this site for information on national and global campaigns for native plant conservation.

6. Try butterfly and pollinator gardening to help support native insect populations. Click here to learn how to make your own, no matter how much space you have.

7. Visit the kid’s section of the U.S. Fish and Wildlife’s website exciting way to engage the kids including checklists and activities.

8. Do not litter, pick up trash when you see it and be a good global citizen!