How Many Times Do You Say Chugga Before Choo Choo? This Is One Hot Debate

Calling all parents of train enthusiasts! How many times do you “chugga” when you say, “chugga chugga choo choo?” 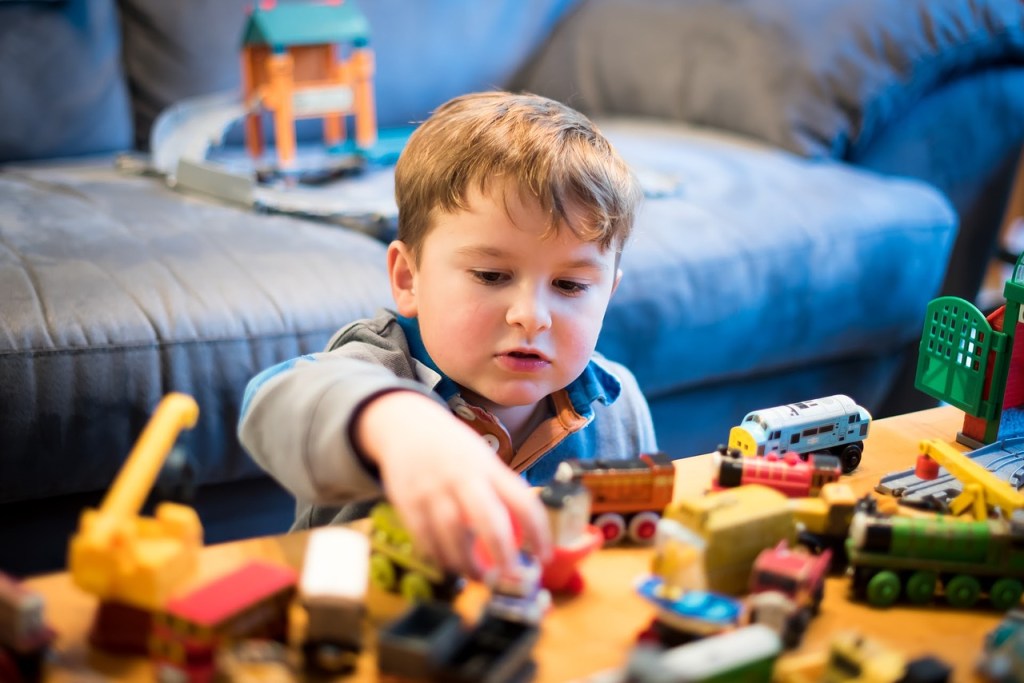 Reddit user baption0 posed the “chugga” question on the “Too Afraid To Ask” forum, noting that they have always said two “chuggas” but their kiddo says three. That is until the tot came home from pre-K—where the teacher insisted on one lone “chugga choo choo.” And if you’re thinking one “chugga” isn’t enough, you’re part of the not-so-silent majority.

So what does Reddit think about the number of “chuggas” needed for any given “choo choo?” One Reddit user suggested using the same number of “Chuggas” as there are “na na na na’s” in the Batman theme song (that’s eight!). Plenty of other Reddit responses echoed this sentiment, also picking eight as the magic number.

Another Reddit user posed the idea that the correct number of “chuggas” is either two or four—and an even number only. As for the three “chuggas” that baption0’s kiddo believes in, the even-numbers-only Reddit user suggested, “You need to find a new preschool for your kid.” To which baption0 replied, “That’s gonna be a fun time to explain to my wife.”

Will parents ever really know the answer to this question? Until then, we’ll just keep chuggin’ right along.

You’re Stuck on Deserted Island with a Sesame Street Muppet: Who Do You Choose?

Red Tricycle > News > Viral & Trending > How Many Times Do You Say Chugga Before Choo Choo? This Is One Hot Debate