As an exhausted parent, you have likely reached for a cup of coffee to help you wake up and get through the day, but as it turns out that cup might be good for more than just an energy jolt. A new study reveals how morning coffee helps your brain, and the results are pretty amazing.

According to a new study published in the journal Frontiers in Neuroscience, drinking coffee offers some exciting brain-boosting benefits. Researchers at the Krembil Brain Institute in Toronto looked at the affect of light roast, dark roast and decaffeinated dark roast on people’s brains and found that drinking coffee could result in a healthier, stronger brain—and even protect against developing certain diseases. Wow! 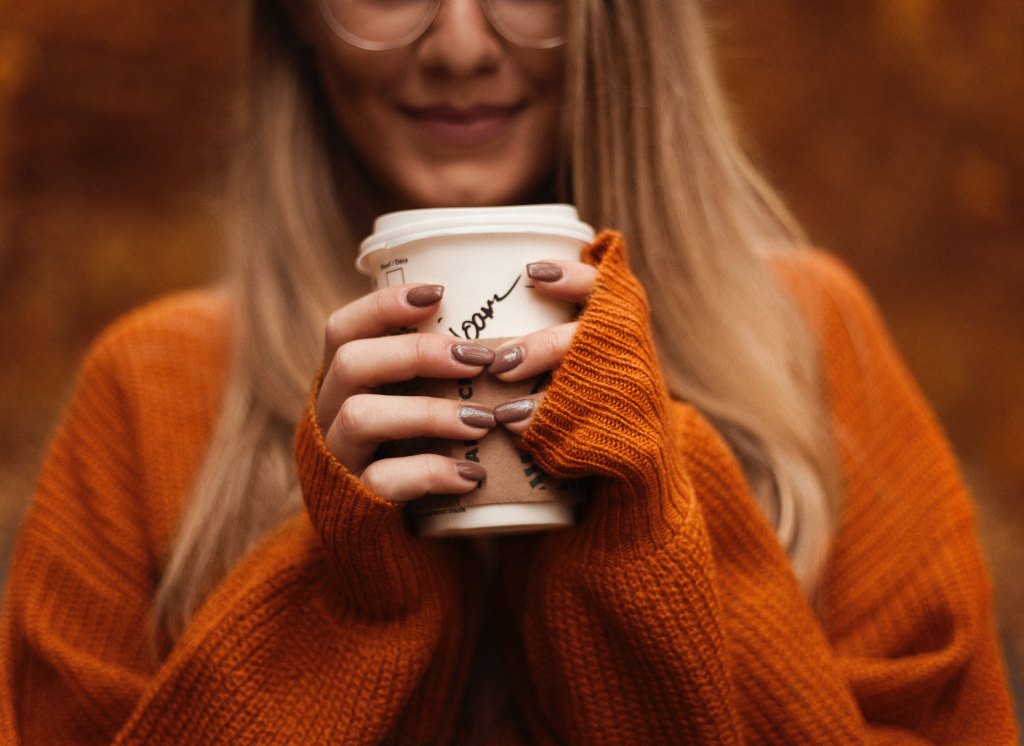 The study found that phenylindanes—compounds created as a result of the coffee roasting process—could help prevent the formation of protein fragments, which could later lead to the development of diseases like Alzheimer’s and Parkinson’s.

The great news is that even those who prefer to avoid caffeine can still benefit, as the effects were the same regardless of caffeine levels.

“It’s the first time anybody’s investigated how phenylindanes interact with the proteins that are responsible for Alzheimer’s and Parkinson’s,” saysDr. Ross Mancini, a research fellow in medicinal chemistry. “The next step would be to investigate how beneficial these compounds are, and whether they have the ability to enter the bloodstream, or cross the blood-brain barrier.”

So, go ahead and pour yourself another cup of joe, mama—your brain will thank you.

Sometimes a Cup of Coffee Is So Much More, as Mom’s Viral Thank You Note Shows

All Those Extra Cups of Coffee Could Help You Live Longer, Study Shows