How Much Are You Spending on Holiday Gifts Compared to Other Parents? 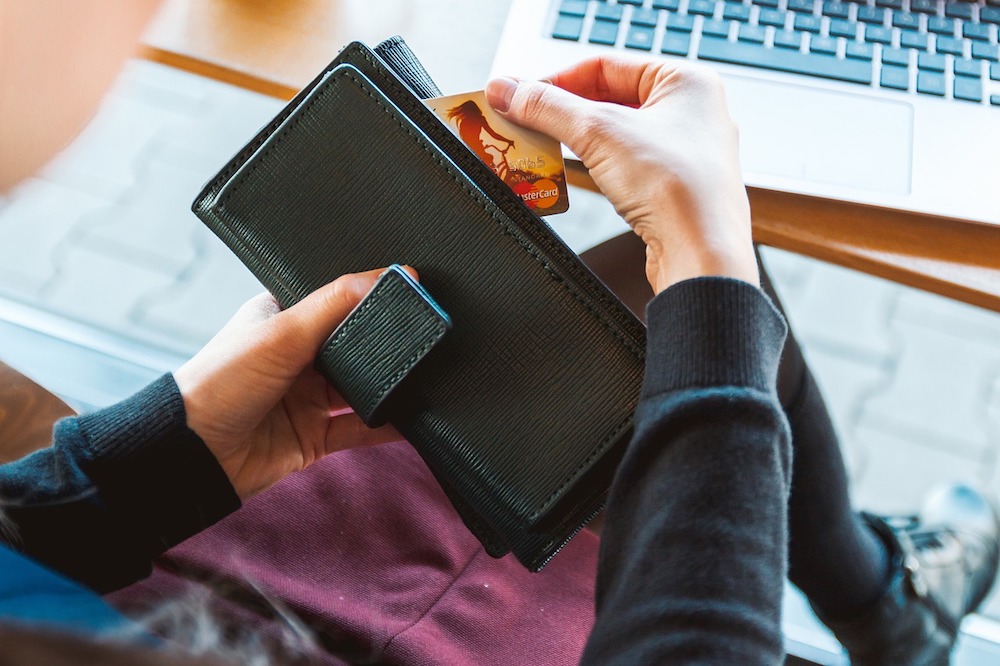 Shopping early in the holiday season might help you save money, but then you run the risk that the wish list your tyke has been carefully crafting will suddenly change when the mall Santas finally appear. Whether you choose to shop early or wait until the very last moment, a new survey shows how your holiday shopping habits stack up against everyone else’s.

A recent survey from Retail Me Not found that 54% of all shoppers had planned to start their holiday purchases before Black Friday and Cyber Monday. One quarter of those surveyed planned to start shopping by October 1, while 12% said they would begin buying gifts as early as the summer before. So does shopping early pay off?

According to Retail Me Not, it depends on what you’re buying. Toys, apparel and home goods tend to be at their lowest prices early in the season, while electronics had the best deals during Black Friday and into December. Overall the experts suggest spreading your purchases out throughout the season to score the best deals rather than buying everything all at once.

As far as how much shoppers will actually be spending on all of those gifts, the magic number seemed to be $482 on average of what people planned to spend this season. With an average of $330 of that just on their kids.

Do your holiday shopping habits align with this survey? Tell us in the comments below.

Red Tricycle > Holiday Happenings > Christmas > How Much Are You Spending on Holiday Gifts Compared to Other Parents?