Christmas isn’t the only budget-busting holiday. How much do you spend on Halloween? If you don’t know the answer to this question, chances are you could be spending too much. Or then again, maybe you’re one of the few families who are going low-key and cutting costs for the spookiest of holidays.

A recent survey of 1,000 Americans by LendEDU found that Halloween spending is up. In 2017, the average person in the United States spent $169.81. The projected total Halloween holiday costs for 2018 reach a whopping $185.50—and yes, that’s per person. 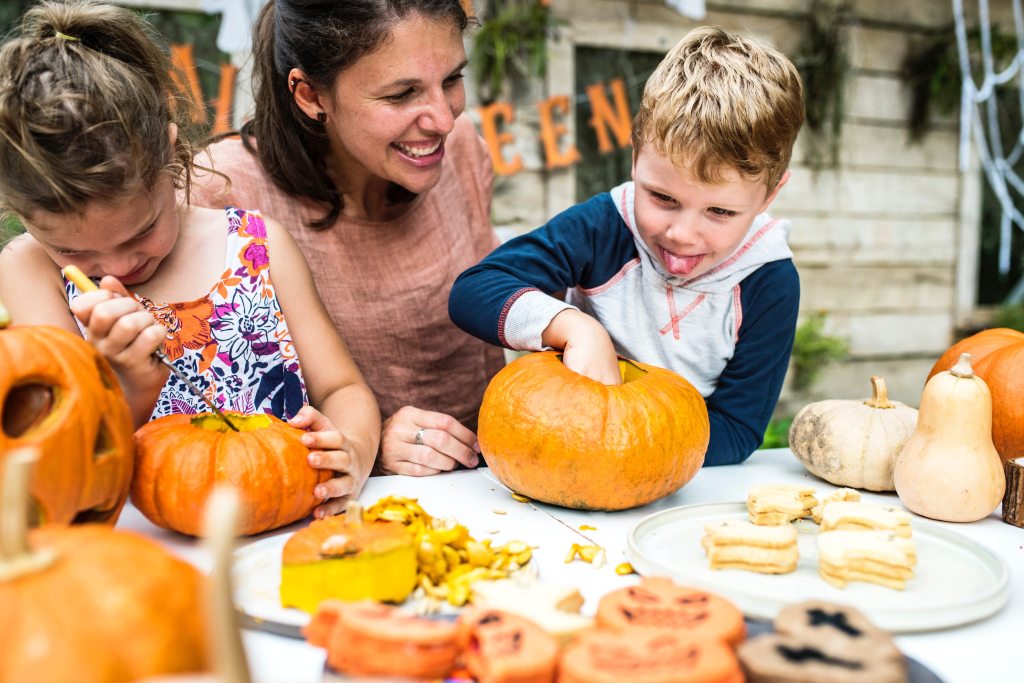 If you’re thinking, “Well, those pricey Halloween costumes are certainly causing costs to rise”—think again. Even though 36 percent of Halloween spending goes towards costume purchases, the biggest chunk of change is actually spent on candy.

Sure, candy is free for your kiddos when they trick-or-treat. But you still have to buy goodies to hand out to the neighborhood kids, too. And this is going to cost you! So how much will candy cost? According to LendEDU’s data, it could cost you $76.05 in 2018. Whoa. That’s a lot of candy.

Costumes, which come in a close second to candy, run the average American $66.78. That is, unless you’re Pinterest-perfect and can DIY your kiddos’ Halloween costumes, or better yet, upcycle them from last year.

Along with candy and costumes, all that Halloween decor also adds to America’s holiday bill. The LendEDU survey found that 2018’s Halloween decor expenditures may top $66 ($66.78) per person. Now that’s scary!

You Can Totally Go Trick-or-Treating at 30,000 Feet, Thanks to JetBlue