When you have kids a Disney vacation is undoubtedly at the top of every bucket list, but what about a trip to every Disney destination in the world? A Disneyphile’s dream would be a global excursion to visit every Disney Park on Earth, but how much would that really cost?

If you’re considering a family vacation to every Disney theme park around the world, GoBankingRates.com has done the homework for you on how much you’ll need to save up to make it happen and you’re going to need a very big piggy bank. The website compiled the cost of visiting each of Disney’s six resorts based on admission to the parks and lodging. However, the totals don’t include airfare and food in most cases. 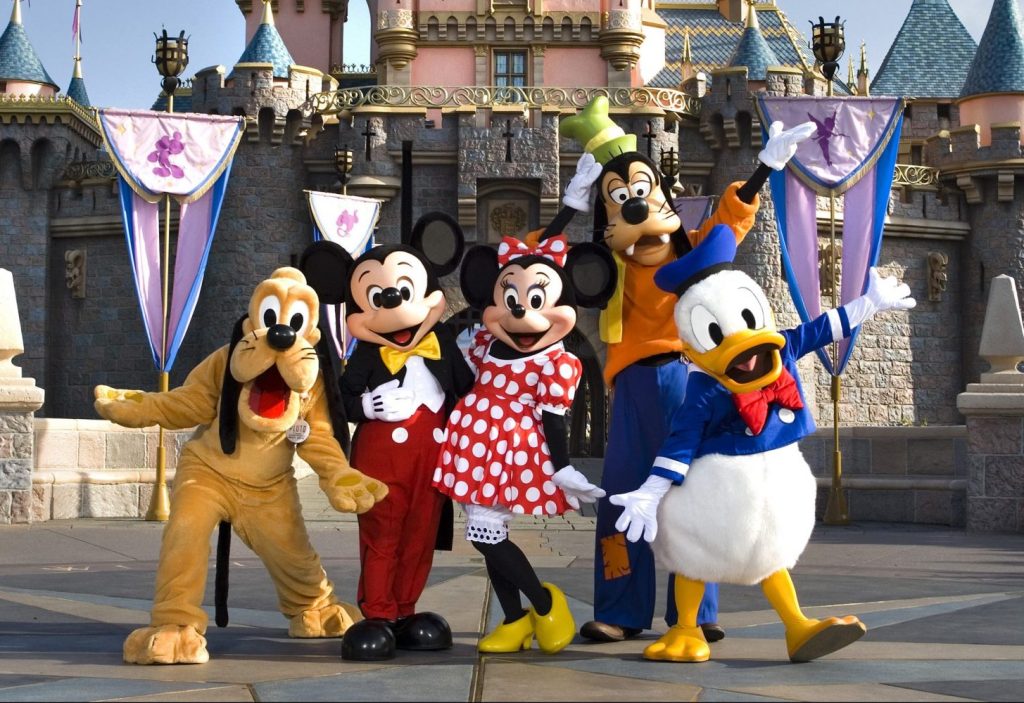 The grand total for just one adult based on peak season rates is $6,936.13, which breaks down per resort as follows:

So what does that equate to for a family of four? With all four family members over the age of three, the grand total would be close to $28,000. Of course child admission is slightly less than an adult entry at most parks, but when you factor in all the extra candy and souvenirs that come with kids, it pretty much evens out. Time to start saving up!

This Billionaire Wants to Get You to Disney World Even Faster