Wait, Parents Are Willing to Spend HOW MUCH on Family Vacations?

If you have kids at home, a trip to Disney World or a Caribbean vacation might be at the top of your family’s wishlist, but just how much will parents spend on family vacations to make those wishes come true? The answer might surprise you.

Research has shown that traveling with your kids has some very important benefits, but what does it really take to create those lasting memories? According to a new survey conducted by OnePoll, two-thirds of parents found it difficult to save enough money for that dream vacation and 56 percent said they didn’t think they would ever have enough. Despite that fact, a recent study by the Family Travel Association (FTA) found that nearly three out of five American families said they planned to take a vacation in the next two years. 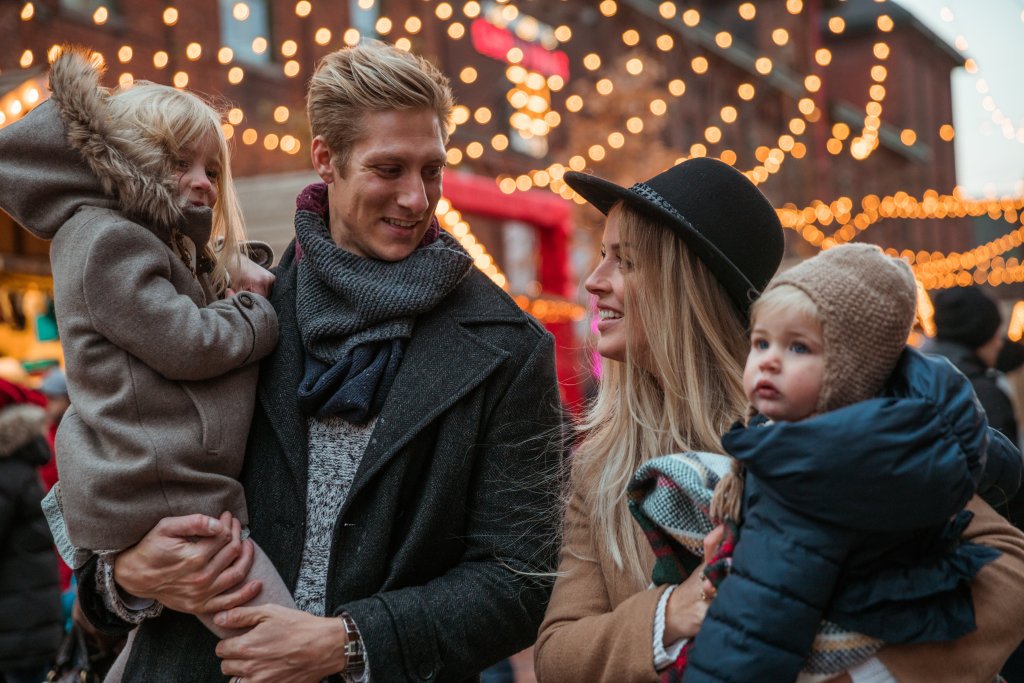 Parents were also willing to go the extra mile to attain that lofty goal. According to OnePoll, six out of 10 parents said they had worked longer hours in order to save more money for vacation while 55 percent have shopped at discount stores or cut down on going out with friends to save. Some parents were even willing to go further to save money for a family vacation, with three out of 10 cancelling streaming services and 24 percent pushing aside saving for retirement in favor of adding to their travel budget.

Does all that sacrificing pay off? For most families surveyed, yes: 63 percent of parents said they had taken their dream vacation.

More Than Half of Americans Think Parents Should Vacation Without Kids—Do You?

Red Tricycle > Things to Do > Family Travel > Wait, Parents Are Willing to Spend HOW MUCH on Family Vacations?