Care.com’s Holiday Survey Reveals How Much to Tip This Season

Wondering how much you should tip your nanny, what it will cost you to hire a sitter for New Year’s Eve or how much you should really spend on gifts? Care.com just released the results of its annual holiday survey and families revealed exactly how much they’re spending this year.

Care.com’s 2019 Cost of Holidays Survey compiled responses from over 4,500 families nationwide on their holiday spending habits. Keep reading to see just how much you should be tipping this year. 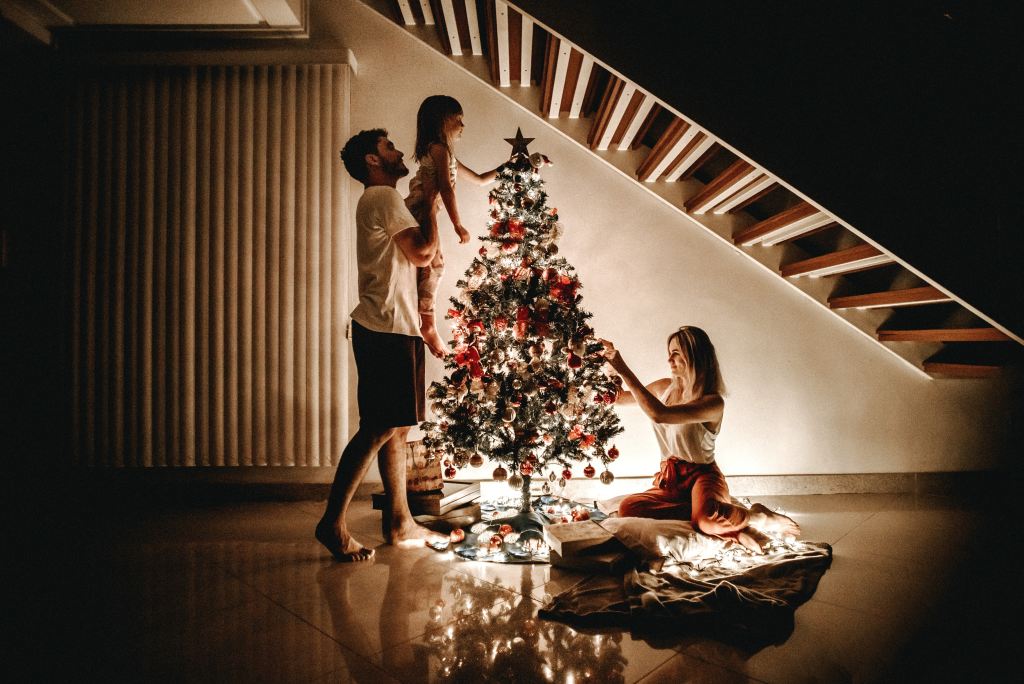 New Year’s Eve doesn’t seem to be a popular date night, with just 18 percent of parents responding that they plan to hire a sitter for the big night. Of those who planned to hire a sitter, 61 percent said they would be booking one at least two weeks in advance. The national average rate for a New Year’s Eve sitter in 2018 was $17.30 per hour.

The Best No-Fail Holiday Treats That You Can Have Delivered

Thoughtful Teacher Holiday Gifts You Can Find at the Grocery Store

Red Tricycle > News > Care.com’s Holiday Survey Reveals How Much to Tip This Season