How Much Would Parents Pay for an Extra Hour of Sleep? A LOT, It Turns Out

How important is getting a few extra minutes of shut-eye when you’re a sleep-deprived mombie? Very important, apparently. A new survey shows just how much parents would pay for an extra hour of sleep—and it turns out that price tag is pretty hefty.

A study conducted by mattress company Mattress Firm surveyed 2,000 parents on the challenges of being a new parent and found that the biggest hurdle of all was lack of sleep. The survey found that after welcoming a baby, parents went from sleeping an average of six hours per night to just four after their baby was born. 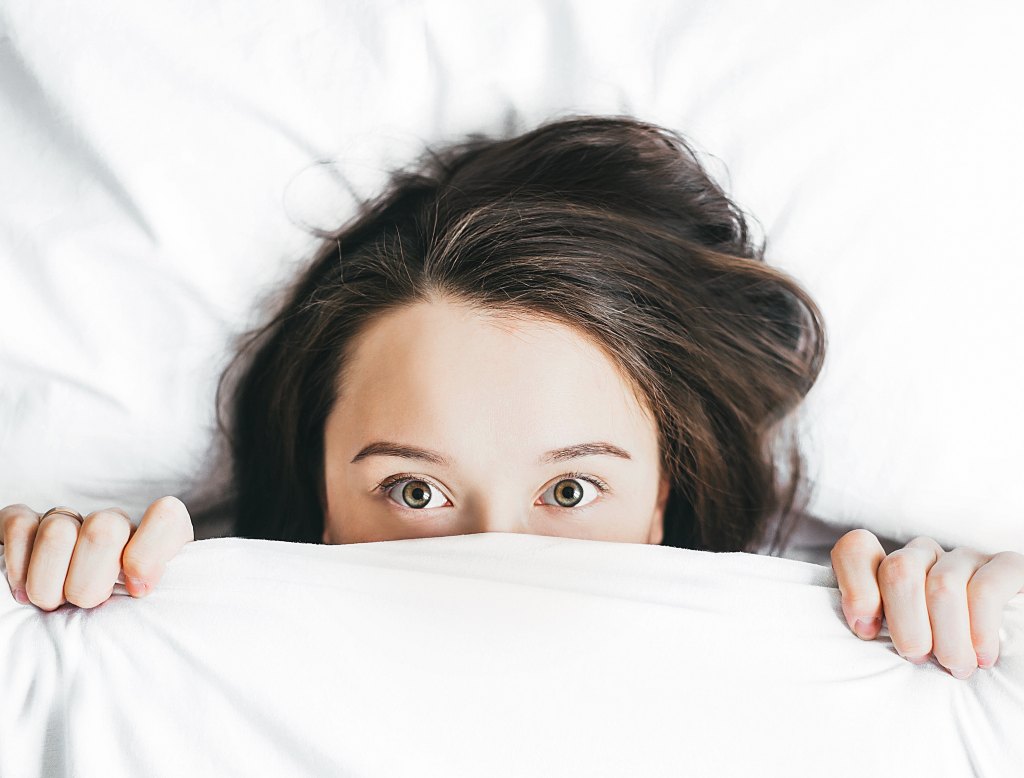 So, just how much would those exhausted parents pay to get more rest? The survey found that on average, parents would pony up $1,598 for just one extra hour of sleep per night. Money isn’t the only thing they would trade sleep for, however. One in four parents (27 percent) said they would eat nothing but baby food for one year if it meant their newborn’s sleep schedule would match their own.

Despite the exhaustion, of those parents surveyed, the majority said they would do it all over again with 71 percent responding that they would gladly have another baby. Check out all eye-opening the results of Mattress Firm’s survey in the infographic below.

Red Tricycle > Parenting Advice > Self-Care > How Much Would Parents Pay for an Extra Hour of Sleep? A LOT, It Turns Out