How My Husband and I Teach Our Kids about Cyberbullying 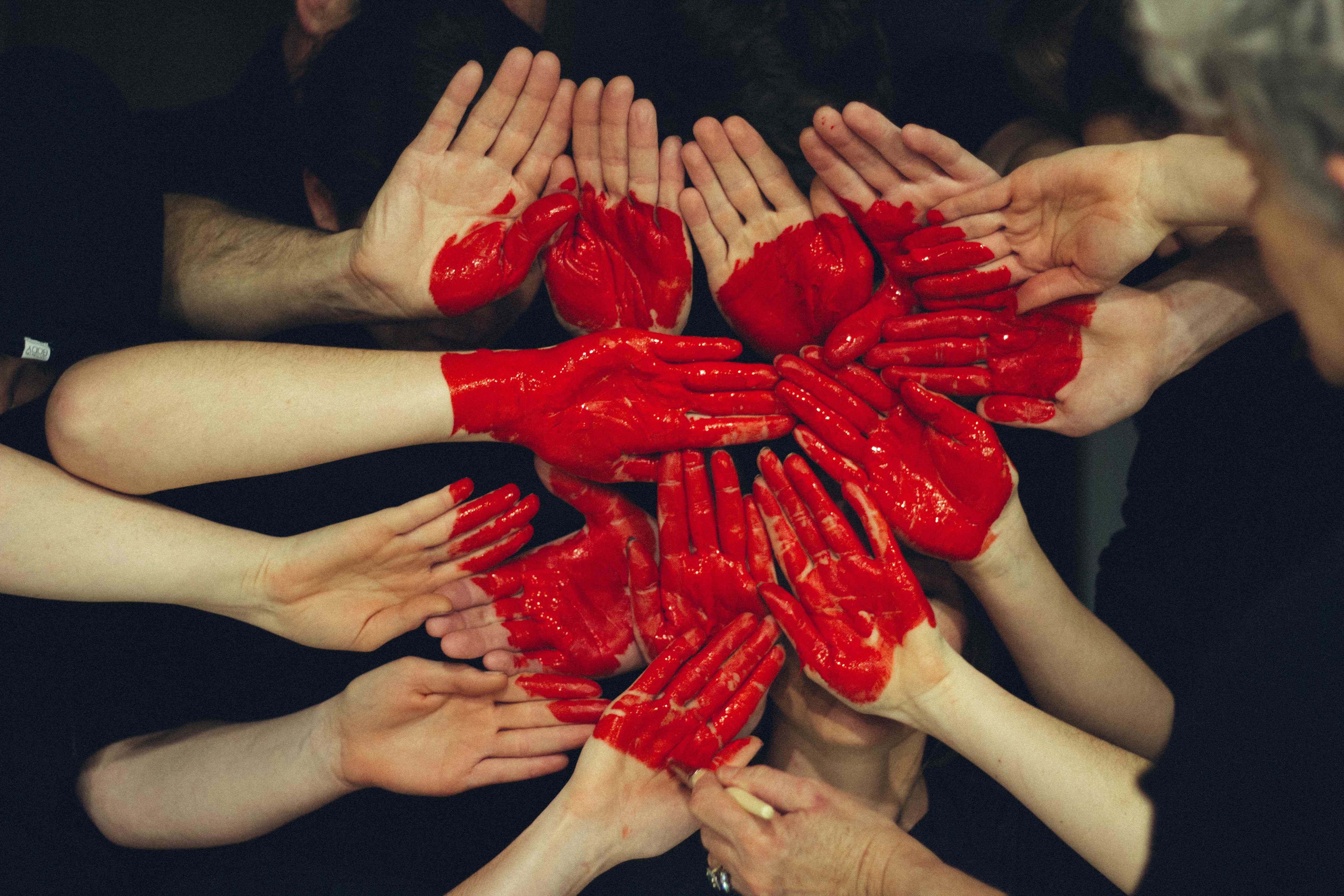 News that the app Sarahah, which enables users to stalk and leave anonymous comments across the already controversial Snapchat, is topping the app charts across the world, concerns me. Are many of you feeling as worried as I am right now about what the new school year will bring in terms of cyberbullying?

I can’t begin to imagine what it must be like to be bullied online – it was bad enough when I was at school, but at least you had some reprieve when the bell rang and you could escape and go home.

Because cyber bullying all occurs online there are no visible scars to look out for. It’s terrifying as parents to think that someone could be attacking our children’s confidence and self esteem. A recent survey by the organisers of Stop Cyberbullying Day found that 55% of children experience cyber bullying. That’s a shocking amount.

Then, as they get older we’re going to explain that if anyone uploads gossip about them online or sends hurtful comments, that’s bullying and it’s not OK. Hopefully with the softer introduction to being ‘social’ coupled with examples of what is nice to say and what’s wrong to say, we can educate our kids to be responsible on social channels.

Sometimes they’ll jump for their phone, and others they’ll avoid it entirely, if your child is acting like this it’s indicative of negative comments being posted that they want to ignore but just can’t.

If they’ve gone from being addicted to sharing online, to suddenly wanting to delete their accounts it could be a sign that they’re trying to escape the bullying.

Happier when you’ve had an internet free day

If your child has become withdrawn and quiet when they are surrounded by their tablet, cell phone and computer, then they’re back to being happy and their usual selves on a day where you’ve forbidden the use of tech, then that’s a clear indicator that something untoward is going on with their online accounts. They’re not necessarily old enough to understand that it’s someone else’s insecurities that are being shoved onto them in the form of bullying. They’re young and just want to be accepted – it’s natural for them to struggle when they read something about themselves which might be hurtful and untrue. It’s going to make them miserable and quiet.

Negative comments about themselves and online activities

If your child starts saying negative comments out of the blue and they go along the lines of: ‘I hate snapchat’ or I feel so fat and ugly today’ there is a high chance that those comments are being made to them by other people.

Lack of interaction outside of school with friends

If your child has gradually stopped hanging out with their friends as much as well as the above it could be a clear indicator that all is not well online, as well as at school.

A surge of new friends on their social accounts

Bullying and trolling online is seen as ‘fun’ by bullies and more people often want to join in the party, so a surge in likes and ‘friends’ isn’t always necessarily a positive thing.

Nightmares and issues with food

If they’re having trouble sleeping it could be from the sheer stress of being bullied online. As could the on-set of eating disorders.

If your child quickly puts their cellphone away, or logs out of their account to prevent you from seeing their newsreel that could be a clear indicator that they’re hiding the fact that they’re receiving bullying comments that they’re embarrassed about.

My heart breaks when I read about young children saying that the bullying just makes them want to commit suicide. They’re at an age where that word alone should be alien to them.

Fortunately there are many sites to get assistance and support from if you spot some of the above symptoms in your children. I particularly like the action that CyberSmile takes – they’ve recruited ambassadors from all over the world to speak out against cyberbullying. Consequently more and more kids are coming forward and asking for help when they’re being targeted which is the best thing.

Hopefully by supporting one another, and supporting our children as they grow up, we can teach them to recognise anti-social behaviour before it gets out of hand. I’d love to hear your thoughts on this, I think it’s an issue that we can all draw massive amounts of strength from each other’s experiences with. Charlie xox 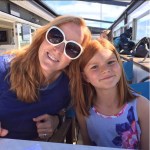 I'm a working mommy, my family worked hard last year to create DiaryZapp - a creative journaling app where kids can boost their literacy and share memories every day - from making dens to going to the zoo. I love meeting other parents and sharing tips to make every day special.
MORE FROM Charlie:
Just when you thought Snapchat couldn't get any worse, Why DiaryZapp has no in-app purchases, Gold stars at independent review - yay!
Red Tricycle > Spoke Contributor Network > How My Husband and I Teach Our Kids about Cyberbullying