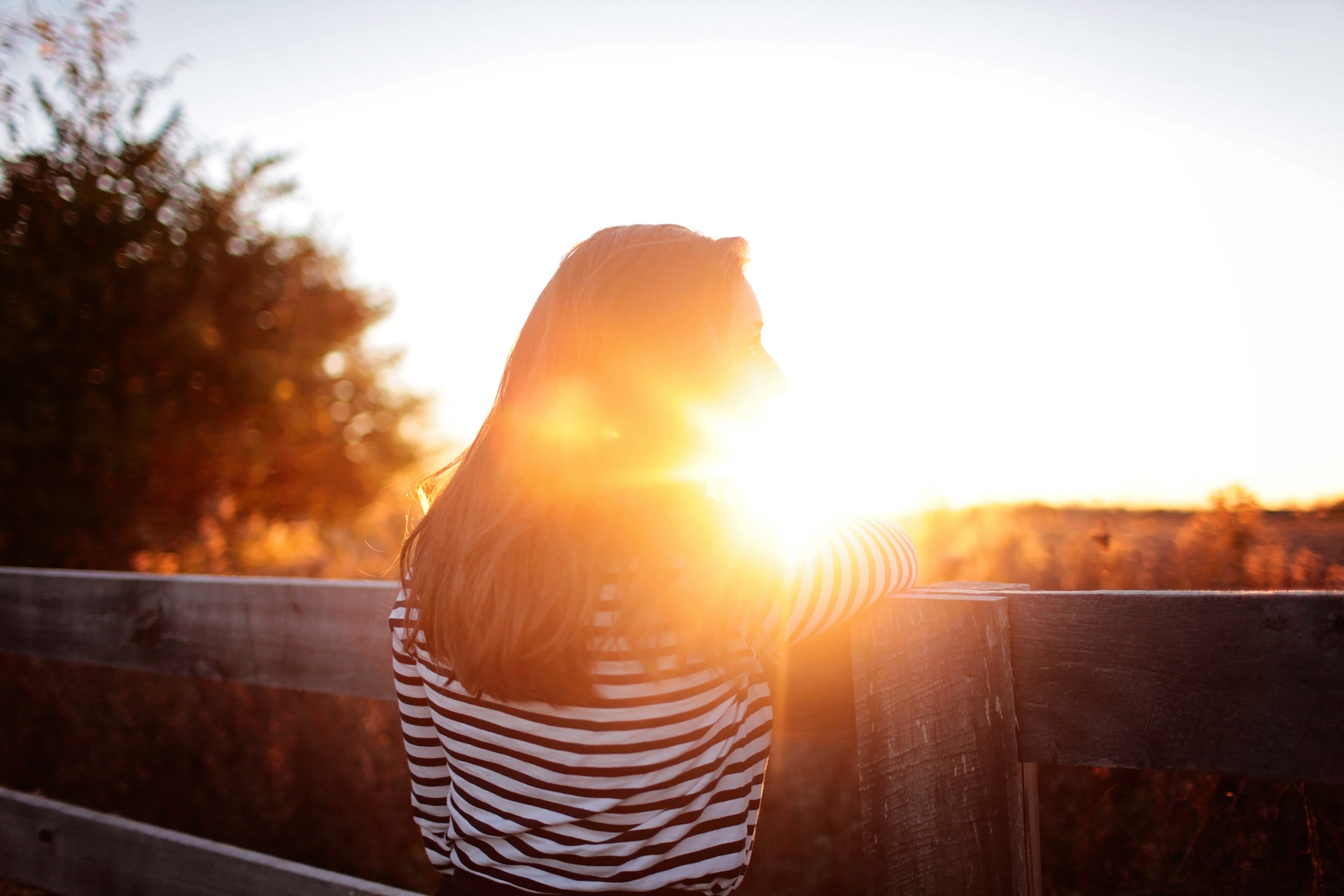 Every parent knows the joys of a parenting win and also the abysmal distress of a parenting fail. I had one of each back to back this weekend that just begs for sharing.

On Saturday, a good friend of mine was over for a play date, of the Mommy persuasion rather than kid. She came over for dinner and crafts and games before baby bedtime, and then some Mommy beverages and a movie after baby bedtime. Win, win situation for all involved. The kiddos love her, it breaks up the monotony of being pent up in the house for them, and it’s awesome to converse with another female adult, in person.

The night was going great, we made some cute t-shirts, did an easy and cute leprechaun craft, and were winding up the evening with some puzzle play. My youngest (2 1/2 ish) and I were working on a  48 piece Lisa Frank puzzle of unicorn magic, and she was plugging away on her own. All of a sudden, as she slips a piece into place, she murmurs kind of to herself, “Now we’re cooking with gas!”

Parenting win! I don’t think I say this phrase often, but I do say it, and it probably makes no real sense to a toddler of 2, but she understood it, used it correctly, and was quietly encouraging herself while working on something and finding success after a small struggle. Needless to say, I was a pretty pleased Mommy.

This didn’t last too long, as the fates saw my Mommy pride and fearing I’d get too boastful dropped me down a mommy peg or two… or like five.

We finished up our puzzles and decided to play some memory. Seriously, Mommy needs to start playing this every day because my brain is shot, but I digress. The game was going well. My oldest was kicking some memory butt, and emotions were running high as we all were trying to do our best. There’s no letting the toddlers win “just because” in this house. So, as my daughter was going after a card that she knew she had seen the match to previously,  she picks the wrong one.

In true and utter disappointment with herself, she exclaims, “Sh*t!”

I looked at her not 100% sure that that was what she actually said. Sensing my confusion, she clarified for me, the dear soul. “I said, ‘Shit!’”

My mouth dropped open, and I held my breath because all I wanted to do was laugh at the hilarity. I couldn’t even collect my thoughts for a reprimand when she automatically corrected herself.

And I lost it.  Parenting fail… on so many levels.

But so highly enjoyable.

When I recovered, I gave the proper speech about how neither of those responses was appropriate for a toddler and that sometimes adults say things that kids are not allowed to. Not sure how effective that message will be for standing any sort of test of time, but I tried.

So, ya win some and ya lose some. I guess it’s all about rolling with the punches, folks.

I love me some SnapChat filters. 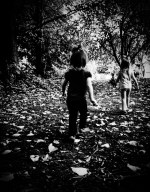 ABOUT THE WRITER Patricia Wood
prettyflyforawhitemom

An educator since 2004, now turned stay at home mom to my two toddler daughters, I spend my time chasing my girls while trying to be a stellar wife and “fly” mom. There are successes and failures, and a lot of 90's rap.
MORE FROM Patricia:
What Makes Me Fly: Part 1, It Runs in the Family, Stop Whining About Your Child's Summer Homework
Red Tricycle > Spoke Contributor Network > How My Parenting Wins—And Fails—Taught Me to Roll with the Punches