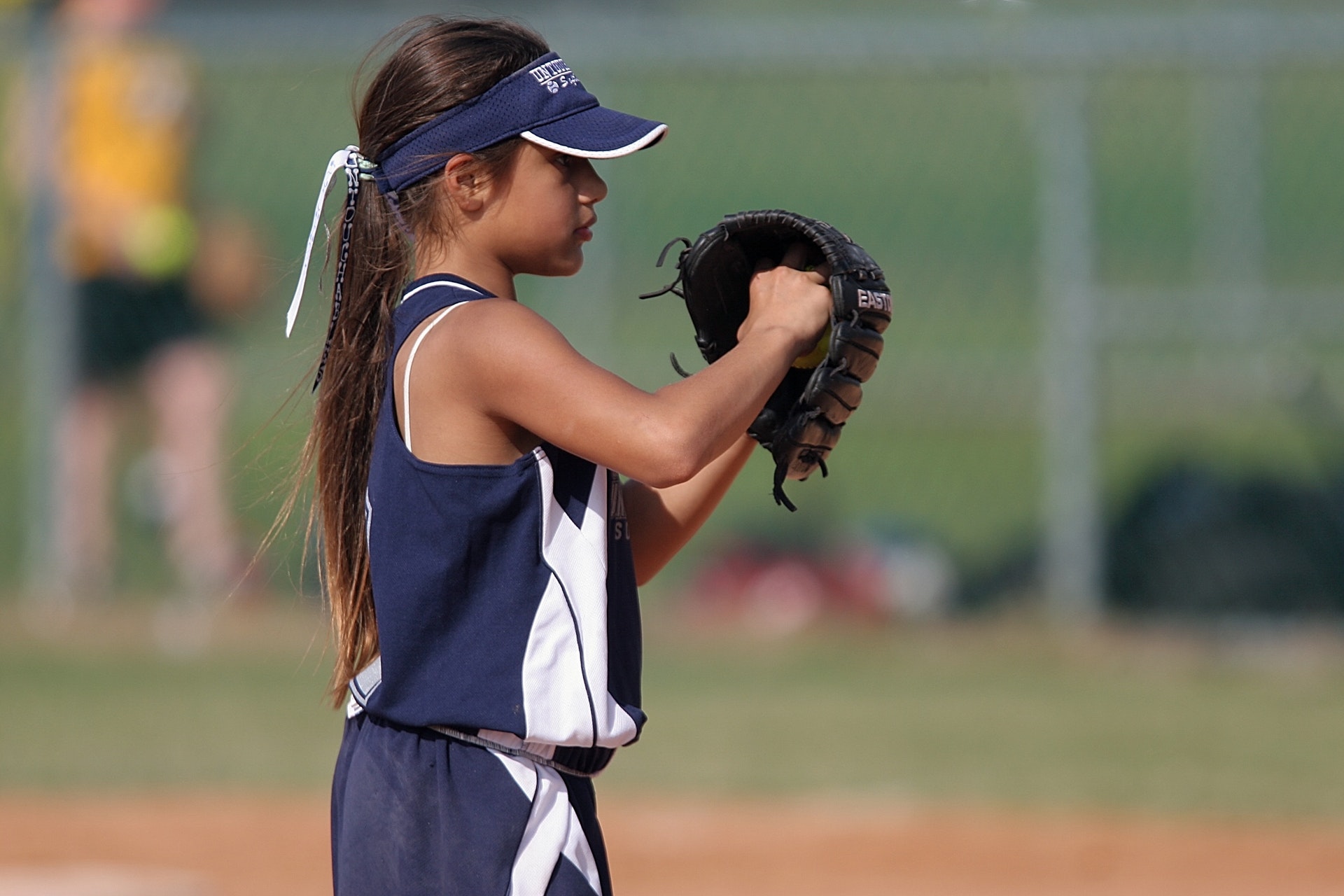 Not too long ago, in fact, about a week or so, I wrote about being prepared for the Little League, by getting it all together at the Pee Wee, Coach Pitch Baseball game. I attended my son’s first practice/training/baseball game with i9 Sports. After-which, he was chosen to receive a value, recognition award. I was impressed that my son walked away with a medal to wear around his neck, to remind him of what happens, when he does good. He was also rewarded with a yard sign, to display his achievement. That also came along with some cool coupons for local use, for his efforts in practicing “good listening” and sportsmanship at his first practice/game.

From week to week, the little ones will have an opportunity to earn a different medal of honor, of Pee Wee Sportsmanship Value, from i9Sports. It was very encouraging to see that another group of people, outside of his family, vested so much in trying to make all the little ones feel good and do better. I overheard the coaches on many occasions at the practice, motivating all the children, while diligently teaching them the how to play and succeed at the game.

There are many ways to practice good sportsmanship toward your team and your opponents. It’s “Fair and generous behavior or treatment of others.”

I was overwhelmed by the friendly hospitality that the coaches, the children, and the parents displayed and shower to one another, including myself; extending greetings and making everyone feel included. It truly felt like a family orientated outing, where everyone already knew one another other to attending the game. It was important to me, as a mom, that everyone there, coaches included; would set good examples for the behavior that they expected from the little ones. Meaning, practicing what they were teaching and leading by example, and to be the example of what a team with a cohesive relationship can accomplish together. When everyone works together, to achieve positive results, everyone wins. It was a Lights, Camera… “Action” moment, where the performance was astounding.

Furthermore, it was comforting to me, as a mother raising a boy…to see how well the children got along with the girls, who were on the same team. What I remember most, was how nice it was to see all the children play together, without boundaries. Overall, the most valuable lesson to walk away with from that Saturday, (at least to me) was if you build it, they will come. Establish a foundation, build a structure on that foundation, which is rooted in and anchored in kindness. The children will come, and so will the coaches, who agree in nurturing the minds of what we refer to as, the future. The Children.

There are many ways to practice good sportsmanship toward your team and your opponents. It’s “Fair and generous behavior or treatment of others.”

It was also a refreshing update on my child’s growth in social activities, where he emulated everything from having a winning spirit, and playing together, to congratulating and encouraging his opponents. When I think of Sportsmanship, it doesn’t just start and begin with the Pee-Wee league. While you learn the core values there, you should build upon them, as you grow into a teenager and an adult. In learning good sportsmanship as a child, and garnering the lessons that are taught – you learn ways to apply it to any situation, that may call for the need of working together. There are many ways to practice good sportsmanship toward your team and your opponents. It’s “Fair and generous behavior or treatment of others.” With regards to sports, as the term is mostly used, it would not be showing good sportsmanship, to punish someone by acting out against them, if they won a game. In being fair and exercising good sportsmanship, you congratulate the opponent on a well-played game.

Moving forward with the games ahead, and seeing how much interest that my son has taken to the game, it has become priority to me, that he doesn’t miss an opportunity to be there. In being a good sport and practicing what I preach, I will be sure to set the example of practicing good sportsmanship myself. In doing so, I have set aside the things that I want him to do, in exchange for the things that his father wants him to do. In a grand attempt toward working together. Despite the reasons that I feel my sons father may have signed him up to play a sport on weekends that belong to me, I think that when you take one for the team, it’s showing that you want your team to win. See you at the Ball Park. 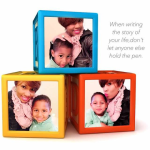 Mother to the little Prince Cornelius! Passionate mom and parenting enthusiasts. Travel Raider, Influential Scribbler and Mom Ambassador. All things Peter Pan! Because I don't want to grow up. 7X Published Author and Avid researcher. In my previous life, I was a Realtor and Prop Mngr- Writing is my first language!
MORE FROM Niedria:
3 of My Son's Favorite Things To Eat, And What I am Doing About It, W Must Teach Our Kids Not To Be The Sore Loser, So That They Don't Grow Up To Be The Biggest Loser
Red Tricycle > Spoke Contributor Network > How My Son & I Are Learning the Great Value of Good Sportsmanship