How My Son’s Diagnosis Taught Me More about Myself 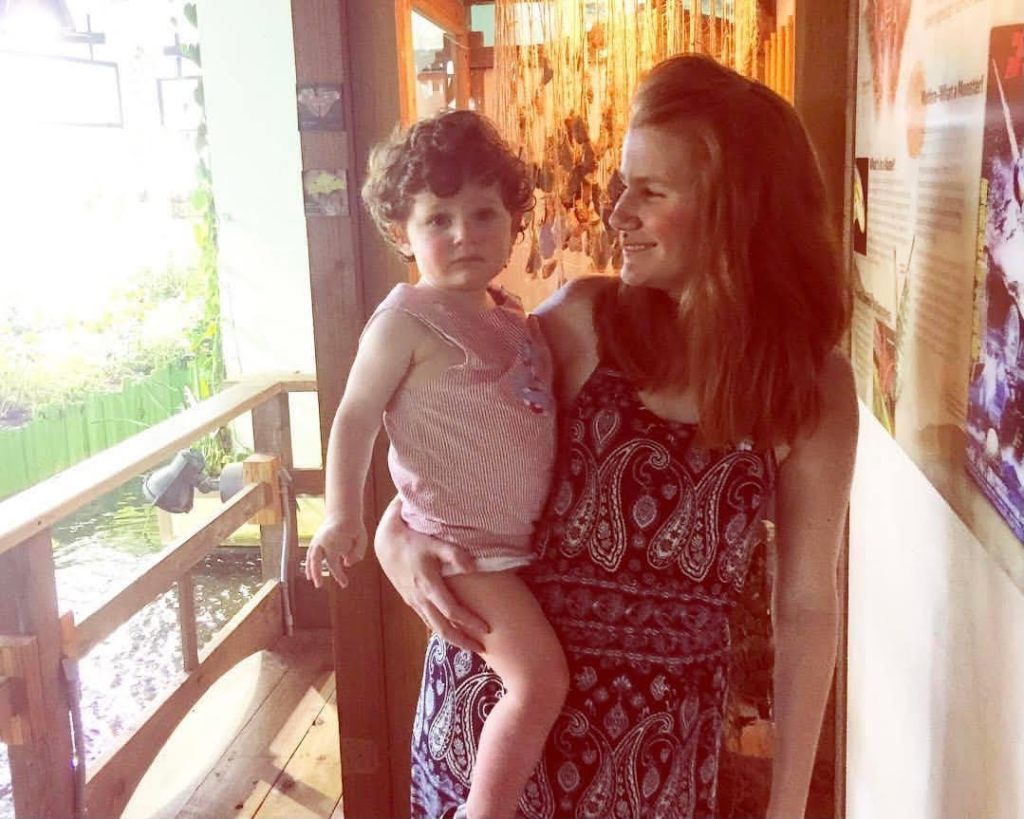 Photo: Adventures in Autism with Murphy

I’m Shannon and this is how autism helped me find myself. My true self. I’m the proudest boy mom to the two most amazing boys. One of those boys was diagnosed with autism two years ago and completely changed everything I thought I knew about myself and autism.

The day our “Adventure in Autism” started was the darkest day of my life. I felt like I was being forced to go on a journey I didn’t want to go on. I did everything I could to keep from boarding that plane. I tried for the longest to keep that plane from taking off. I just knew this flight we were reluctantly on was headed to crash and burn. I feared the label, autism, more than anything I had ever feared before. I had feelings of shame. Despair. Loneliness. I talked about autism only when I had to. I never openly told anyone my son was autistic unless they asked. I thought that with enough therapy we would cure autism right away. It would be gone as quickly as it had appeared. No one would ever have to know. I cried at the sight of puzzle pieces and I only acknowledged autism during the month of April.

Through all the resistance our journey continued. Day after day. Month after month. Autism was still there, but so was my son. The son I knew before the diagnosis. The son I had fell so in love with since the first days our eyes met. I started to see that autism had always been there, even in the moments that I had put my blinders on. I quickly came to the realization to not love and accept autism was to not love or accept my son.

Day after day, I started to open up little by little. But I was still very guarded. See autism can be a very controversial and confusing world to an outsider like myself. I never thought our hard was “hard enough” and I didn’t think we were worthy. My son was diagnosed with Level 1.High functioning. He could talk. He played with other kids. He made progress. Everyone I associated with autism had it so much worse than us. I didn’t want to seem ungrateful. I didn’t want to hurt anyone’s feelings. I didn’t want to offend anyone. Puzzle piece or infinity symbol? My son has autism or is an autistic? High functioning? Labels? Was I suppose to celebrate the month of April? Was I a bad parent because I worshipped ABA and all the therapies? I kept quiet. I talked about the good things about autism. My new perspective. My journey to acceptance. The progress my son made. The beauty that this journey had shown me thus far. Every time I got the urge to speak about our hard, I shoved it down. I buried it. I continued to show the Disney side of autism. That’s what people wanted to hear about right? People didn’t want to hear the negative. And then my son regressed.

I watched everything we had worked so hard for the past year disappear slowly. I tried to grasp and hold on to our world as I watched it fall apart. I had found myself once again in a dark place on this journey. Except this darkness was different. This darkness was darker than any black hole. Lonelier than any feeling of isolation I had experienced previously. The presence of even the smallest glimmer of light was absent. The sheer hopelessness of our new reality engulfed me. And so I got mad. Mad at this journey. Mad once again at autism. Or so I thought.

And so I started talking. I started sharing our worthy story. I started talking about the hard. I started processing my feelings through writing. Our world was still very hard. Sharing our story didn’t have any change that. But I started to notice that I was less and less alone. People willingly boarded the plane with us and joined our adventure. That darkness that I talked about earlier, I started that see a glimmer of light way off in the distance. I finally started to feel our story was worthy. I finally felt we were seen. Seen by my parents. Family. Friends. Other moms. Special needs moms. Moms that had a hard way harder than ours. I started to see that people saw my son in a different light. They saw his challenges, his victories. They were able to celebrate with us! That beautiful perspective autism had shown me early in our journey, I had selfishly kept that to myself.

Now that I was sharing our truth, others were able to see the beauty of this journey through our hard. They were able to join us on our adventure. They wanted to join us on this journey. And so I continued talking. And now a day hasn’t gone by where I don’t talk about our journey. I use to not be able to say the word autism. It was too painful. But what no one told me on that dark day two years ago is how this adventure would not only be an adventure about my son, it would be an adventure that would lead me to myself. My true self. Someone who isn’t ashamed anymore. Someone who speaks up for those that are different so they never have to feel less. Someone who knows the worth of her son and what he deserves. Someone not afraid to share and talk about the hard. Because it’s in the hard, that I truly found myself. My entire life was changed two years ago by one word. But it’s the best change that could have happened to me. It’s a change that I needed in the worst way. It’s a change that more people in this world today need. And for that reason, I will continue to talk and share. I won’t keep quiet. Because it’s the ones that are the most resistant on this journey that need that change the most.

This post originally appeared on Adventures in Autism with Murphy. 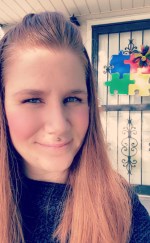 ABOUT THE WRITER Shannon Gainey
Adventures in Autism with Murphy