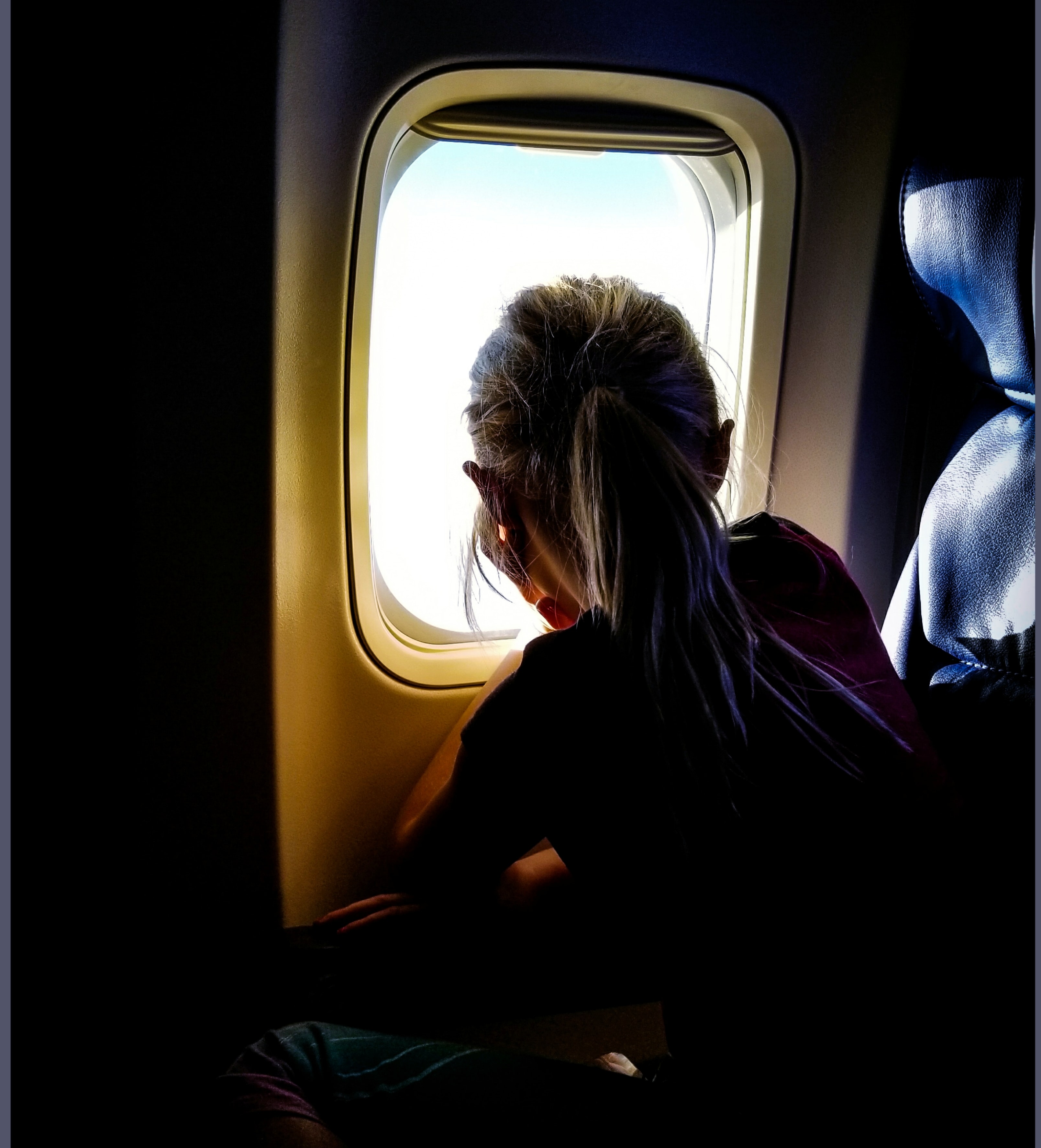 Harvard student Alexa Jordan could teach the class on world travel and food allergy advocacy. A mid-flight anaphylactic reaction spurred this inspirational political science and government major to resurrect legislation requiring epi-pens on airplanes. Not only has she gotten back on a plane—she’s studying abroad this summer while using her passion for the law to fight for human rights at 30,000 feet.

Tell us about your journey with food allergies.

“I’m allergic to tree nuts and I have sensitivities to several fruits. I was allergic to peanuts and outgrew that recently. While I’ve always carried my epi-pen and checked for allergens in restaurants, in the absence of reactions, food allergies really faded to the background of my life. When I was in elementary school I was anxious and worried about what I called ‘nut germs.'”

“Everything changed after a recent flight home to Chicago after my freshman year at Harvard. I had a mid-flight anaphylactic reaction to a salad I had brought on the plane. I had purchased it in the airport, alerted them to my allergy, and confirmed that it didn’t contain nuts. The experience has brought food allergies to the forefront of my life.

Within the first bite or two after takeoff, my tongue was itching. Because it was a mild reaction, I wanted to take Benadryl but didn’t have any with me. I asked the flight attendant for it, and they said they didn’t have any on-board. Then my throat began to itch and tighten, so I decided to use my epi-pen in the bathroom because I wasn’t sure I could inject through my clothes.

It was bad enough that I was having a reaction mid-flight, but how the airline handled it was awful. I stayed in the bathroom alone for the remainder of the two-hour flight. The flight attendants only checked on me once and that was to ask me to lock the door so other passengers knew the bathroom was in use! They never made an announcement or asked if a medical professional was on the flight. As I exited, they mentioned they did have epinephrine, which had I known, I would have considered giving myself a second shot. I also later learned airplanes are required to carry Benadryl (or an equivalent), which means the flight attendants on my flight didn’t even know what was on their plane.”

As I sat alone on the bathroom floor of the plane, I thought, ‘This is never going to happen to anyone ever again. I don’t know how, but this can’t happen again.’ My interest in the law led me to research what medicines and training the FAA already requires. I discovered that there was an effort to require epi-pens on flights which sadly failed to pass. I was determined to start a petition to revive this act—S. 1972 Airline Access to Emergency Epinephrine Act of 2015.”

How did your petition take off?

“I shared my story on my Facebook and it immediately was shared. I was on news outlets including NBC Investigates, which helped spread the word. I started reaching out to legislators and it caught the attention of my senator, Tammy Duckworth. Virginia Hayes from her office has helped me be a part of the legislative process. Since my incident, in-flight allergic reactions like when Dr. Mike saved a passenger continue to happen. My story and others are helping to raise awareness and I’ve seen people coming together, with and without allergies, offering their help to get the bill passed.

My goal is to get 200,000 signatures and we need more. The response has been great, we have 177,000 so far. Anyone can sign it nationwide, food allergic or not! It’s imperative we share stories like mine to make sure it doesn’t happen again. Share this petition and call your senators, state representatives, and congresspeople to let them know this is an important issue. We are so much stronger together.”

What grade does Harvard get for food allergies?

“When I was looking for schools my focus was to find a college where I’d be academically challenged and around like-minded students. Luckily my two top choices, Harvard and Yale, are phenomenal about food allergies. I ate at both during the admitted students weekend, and you can meet with the chefs. My dining hall can make allergy plates separately in a designated area, wrap them up and put them in a special allergy fridge. I wish I had found the Spokin app before I was looking at colleges—it’s a perspective on the college hunt that just doesn’t exist anywhere else. The app lets you look up colleges and even contact other students with any questions you have. It’s really unique and helpful!”

This isn’t your first international trip, what’s your best advice?

“I had plans to study abroad in Spain this summer prior to the plane incident. While my doctor advised me not to go on this trip because of my anxiety, I felt prepared, safe, and in control. My program, The Summer Institute of Hispanic Studies, and the directors have been amazing. While I was on excursions, they’ve gone hours in advance to talk to chefs to ensure there would be no allergens in my food or risks of cross-contamination.”

I have translations of the names of different nuts and I made chef cards. Airbnb has been the hidden tool for traveling abroad—if I don’t feel safe, I can buy my own ingredients and cook my own food. It hasn’t been a burden, it’s actually been something I’ve enjoyed.”

“I never felt connected to other people with allergies in a strong way. After my reaction in the air, I’ve been awakened to the food allergy community on a whole new level. I started to see all the advocacy of these people going through the same challenges.” 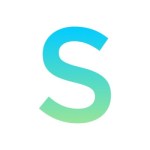 ABOUT THE WRITER Susie Hultquist
Spokin

Spokin is a modern platform and app connecting people managing food allergies to resources including food, restaurants, hotels and more. Users have personalized experiences based on allergies & location. With 55,000+ reviews across 79 countries, Spokin helps the allergy community share and connect. The Spokin iOS app is free on iTunes.
MORE FROM Susie:
Amelie Anstead, Meet the Maker: Sweet Loren’s, Catherine McCord of Weelicious
Red Tricycle > Parenting > Adulting 101 > How One College Student Is Changing the Lives for Allergy-Sufferers While Traveling