How Parents Can Help Their Kids Cope with Depression 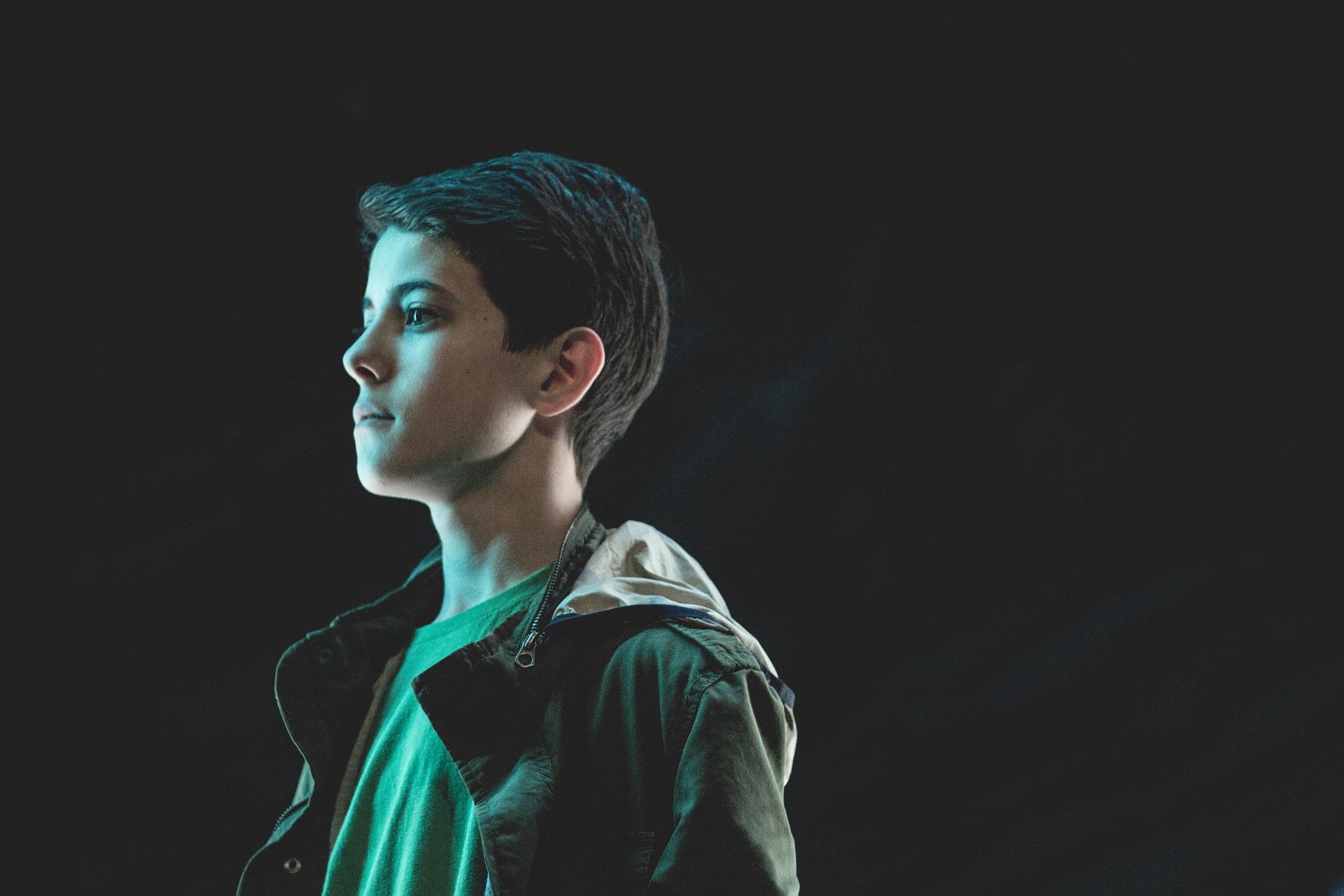 The demands of modern society have inadvertently paved the way for the prevalence of depression amongst the global population. Initially, it was presumed that the adult population is more susceptible to this mental disorder due to the excessive stress levels that they have to deal with. Statistics provided by the Depression and Bipolar Disorder Alliance states that approximately 15 million American adults suffer from various depressive disorders throughout their lifetime. This accounts for up to 6.7 percent of the adult population.

On the other hand, the National Institute of Mental Health also published a report that highlights depression as a common mental disorder amongst adolescents. It is estimated that up to 3 million individuals aged between 12 and 17 suffer from depression in 2014. This represents 11.4 percent of the total US population within that age group. These statistics explain the need for immediate medical assistance to be made available to help those affected. As most children might not have the necessary abilities to manage depression on their own, it is vital for their parents to play an active role.

Here are few ways parents can help their kids.

They might attribute it as part of the growing up process and ignore its consequences. It should be noted that children who are depressed might not necessarily appear sad. Instead, parents should look out for other prominent factors such as anger, irritability, and agitation. Although these symptoms are associated with a child’s development, the persistent influence in a child’s behavior should indicate the presence of a deeper problem.

After identifying red flags that could hint at the development of depression, parents need to build a positive communication feedback loop with their child. This might not be as easy as it sounds. Ultimately, not many people can accept the fact that they are susceptible to mental disorders. Therefore, parents need to abide by a few guidelines to help them bridge the gap with their child.

First and foremost, parents should adopt a listening approach. It is essential that they do not start lecturing their child on the disorder as it creates a negative impression. Once they can get their child to share, parents should acknowledge their feelings and experiences. Some of their concerns might seem irrational or silly at times, but it is the result of the disorder and should not be dismissed immediately. At the end of the fruitful sharing sessions, parents might want to open up the possibility of seeking professional help for their child as well.

It is well-known that physical and mental health are intricately connected. The prevalence of depression can be exacerbated by a lack of physical activities, insufficient sleep, or inadequate dietary intake. In identifying their child’s depressive disorder, parents should not neglect to focus on their physical health as well. For instance, parents can prepare balanced nutritious and healthy diet plan for their child or encourage them to participate actively in outdoor activities.

After helping their child to implement a healthy lifestyle and building a positive communication process, parents should suggest that their child seeks professional help. Rather than making the decisions for them, parents should include their child and allow them to choose the treatment options that they are most comfortable with.

Some might be open to consultation with a psychologist or psychiatrist, but others would prefer medication to help them cope with depression. Alternatively, memory supplements such as omega-3 fatty acids, probiotics, and vitamin B-12 are known to aid in managing depression too.

The onset of depression in any child should not be taken lightly. As most children are not capable of identifying the possible depressive symptoms, every parent bears the responsibility of keeping an eye out for these indications. While the prevalence of such a mental disorder can be hard to accept, parents are advised to adopt a patient approach towards helping their child. Based on the step-by-step guide suggested above, parents have a higher chance of improving their child manage their mental disorder efficiently. 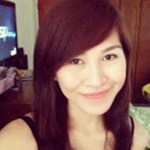 ABOUT THE WRITER Meighan Sembrano
I am a health enthusiast and a passionate writer. My primary expertise is in beauty and skin care but I have also published articles on health, wellness and fitness. My sincerity and thoughtfulness resonate with readers and my enthusiasm is contagious.
Red Tricycle > Parenting > How Parents Can Help Their Kids Cope with Depression