According to recent data from the Pew Research Center, the rate of anxiety and depression in teens is on the rise. What’s fueling the current upswing in reported mental health issues? Here’s what teens themselves have to say about anxiety, depression and their peers.

A recent survey of 13- to 17-year-olds, by the Pew Research Center, found that more than half (7 out of 10) of teens view anxiety and depression as “major problems” among peers in their communities. Among the many challenges teens face regularly, academic pressure topped their list of anxiety and depression-causing problems. 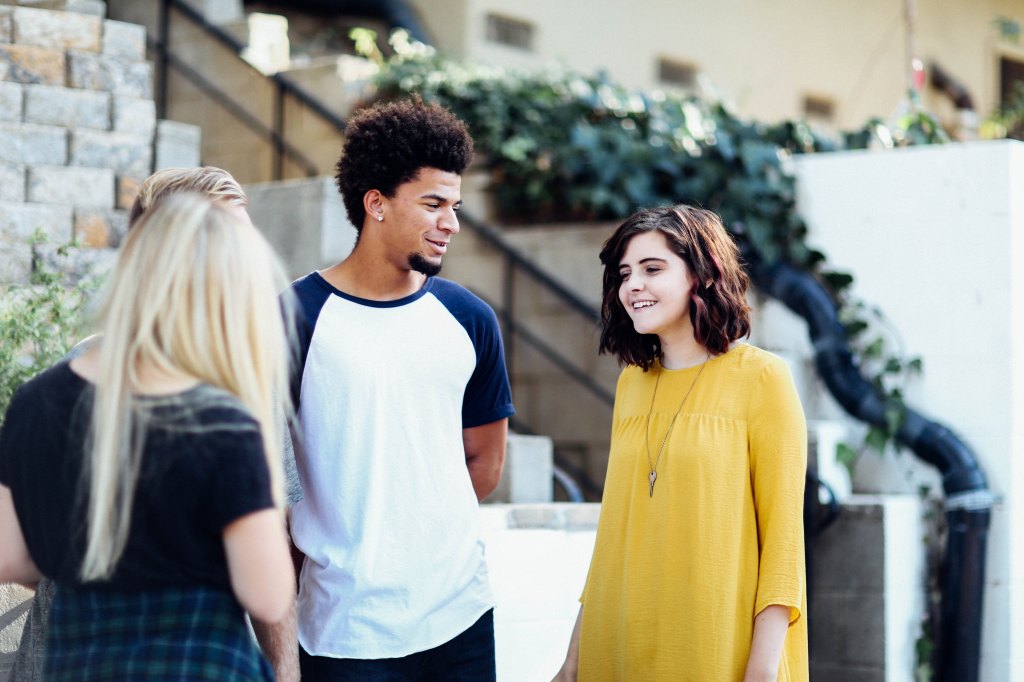 A whopping 61 percent of teens surveyed admitted they feel “a lot” of academic pressure. This percentage was by and far the largest when it comes to self-reported pressures that teens regularly feel. Only 29 percent felt pressure to look good; 28 percent felt the social pressure to fit in. And even though sports may seem high on the teenager’s agenda, less than a quarter of teens (21 percent) reported feeling pressure to succeed athletically.

So what can you do to help reduce the risks of anxiety and depression over your child’s academic concerns? The Pew Research Center stats show that 59 percent of teens report wanting to attend a four-year college. This likely impacts the  growing pressure to succeed scholastically.

While nixing a college career isn’t exactly an option, you can help to minimize the risks. The American Academy of Child and Adolescent Psychiatry (AACAP) suggests that parents listen carefully to their teens, model appropriate stress management behaviors and support involvement in pro-social (non-academic) activities.

Your Teen Has Probably Been Cyberbullied. Here’s What Parents Can Do

What Is Amazon For Teens? Exactly What It Sounds Like, & We Love It

7 Powerful Things My Daughter Needs to Know Before Middle School

Red Tricycle > Parenting Advice > Self-Care > New Study Finds Teens Worry about This the Most. Here’s What Parents Can Do