Researchers Weigh In: How You Play with Your Kids Could Affect Their BMI

The connection between play time and eating might not be so obvious, but researchers have recently found that how parents play with their kids early on can set them up for a lifetime of healthy habits at the dinner table.

A new study from researchers at Penn State found that when toddlers received positive engagement from their parents during play time, it helped kids develop self-regulation with many activities as they got older, including eating. When it comes to toddlers that have trouble controlling their behaviors and emotions, having parents interact positively during play and encouraging clean-up time can lead to better self-control in the future. 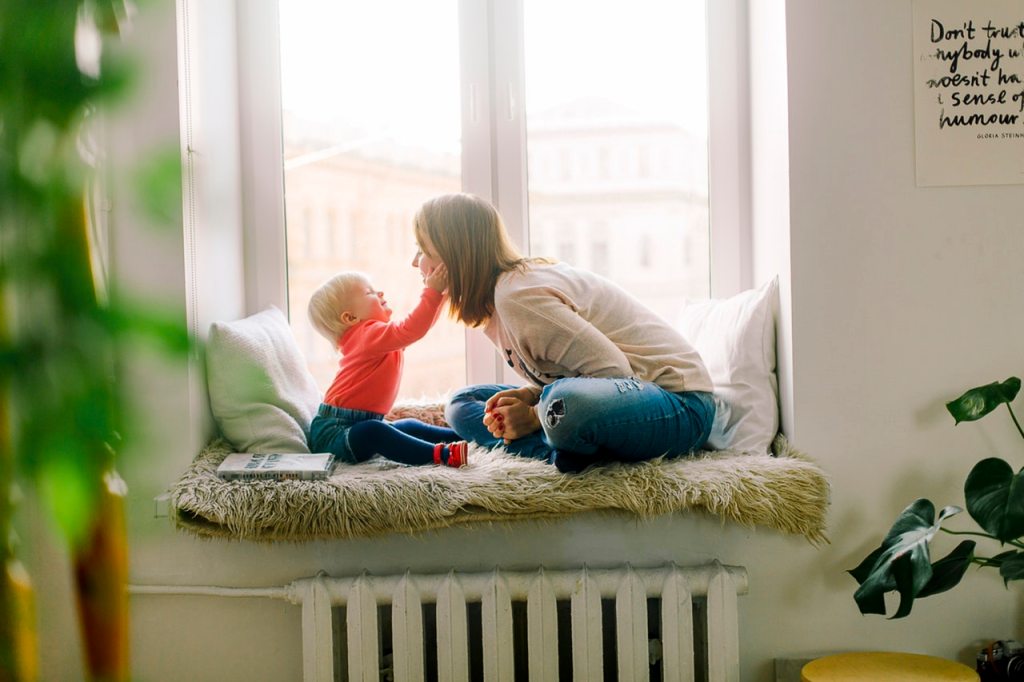 That same development of self-control could also help kids regulate other behaviors, like eating. The study found that those toddlers that had trouble with self-regulation during play went on to have lower body mass indexes (BMI) as preschoolers if their moms spent more time engaging them during play time and teaching them to clean up.

“If parents can help their kids learn to self-regulate, that child can then use those skills in many other situations, including eating,” said Cynthia Stifter, professor of human development and psychology at Penn State. “Good self-regulation may help a child stop themselves from throwing a tantrum, but it may also keep them from eating too much. Building those skills is a process that isn’t going to develop on its own, so that’s where parents can step in.”

However, the study, which involved 108 moms and their 18-month-olds, also found that toddlers who already had good self-regulation skills were more likely to have higher BMI levels later on. Researchers said this highlights the fact that while parents can have an influence on their kid’s behavior, the kids also play their own part in their development.

Most Parents Don’t Know How Much Sugar Their Kids Really Eat, Study Finds

Red Tricycle > Parenting Advice > Baby Help > Researchers Weigh In: How You Play with Your Kids Could Affect Their BMI