The National Institutes of Health (NIH) revealed the initial data from an ongoing longterm study on screen time’s effect on kids’ brains—and the findings are pretty eye-opening. Dr. Gaya Dowling of the NIH spoke with 60 Minutes about the study’s initial findings, which revealed that excessive screen time was linked to changes the brain pattern of young kids.

According to the study, nine and 10-year-olds who spent seven hours or more using smartphones and tablets or playing video games had signs of premature thinning of the cortex, the outer layer of the brain that processes sensory information. Kids who spent more than two hours a day using the same devices scored worse on language and thinking tests. 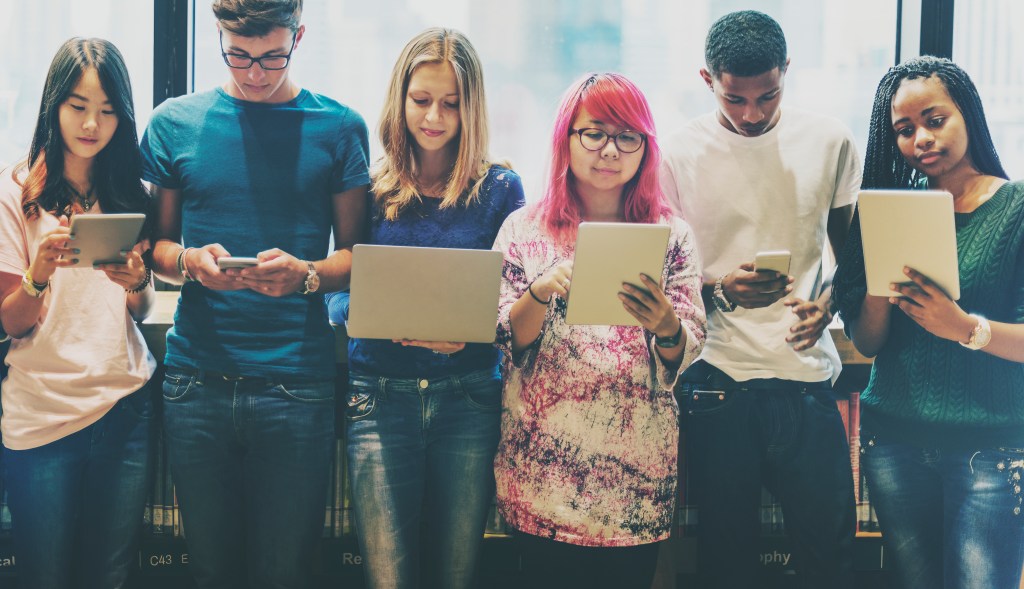 Before you panic, Dowling puts initial findings study into some context. “We don’t know if it’s being caused by the screen time. We don’t know yet if it’s a bad thing,” Dowling told 60 Minutes.

“It won’t be until we follow them over time that we will see if there are outcomes that are associated with the differences that we’re seeing in this single snapshot.” These findings came from brain scans taken on 4,500 nine- and 10-year-olds. The longitudinal study will follow a total of 11,000 kids to understand adolescent brain development and the impact of screens.

While it will be several years before the study is completed, you can look to the American Academy of Pediatrics and its guidelines on screen time for kids, namely that parents should skip screens for babies younger than 18 to 24 months, limit screens to no more than one hour per day for kids ages two to five and no screens for at least one hour before bed for kids of all ages.

12 Ways to Make Screen Time More Meaningful for Your Kids

What’s Keeping Your Kid Up at Night? Not Screen Time, Study Finds