How Self Love Got Me through High School 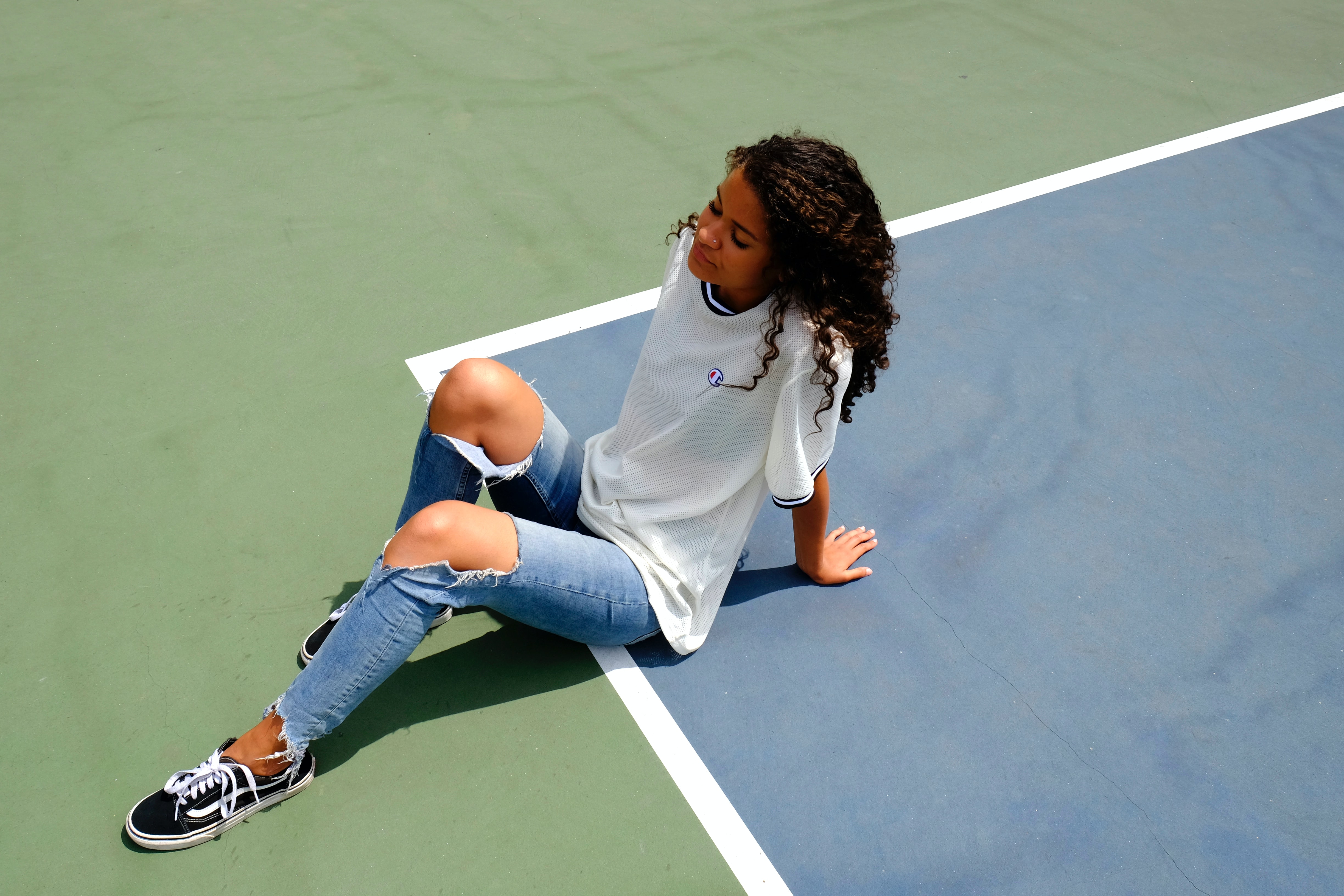 This girl, right here, had no idea what was in store for her at the blossoming age of fourteen…but one thing she did know…her smile could hide a lot.

Up and downs…trials and tribulations… nine schools, always the new girl.

She had no idea that a move to New York would transform this outgoing girl.

Consuming her with feelings of self-doubt, sadness, and misery.

She never knew the longing she would feel for her friends, the sand beneath her feet, and the salty air brushing against her face as she rode her bike along.

She didn’t know barely passing classes was an option, coming from being a straight A student and always praised.

She didn’t know the weight she felt internally would manifest on the outside as well.

She didn’t know she would switch to three different high schools, as she had a vision of settling down for once but her vision was quickly stripped away.

This girl had no idea that her emotions would take over, cause countless tears, emotional eating and nervous laughter.

This girl couldn’t accept being loved…she never knew if the moving van, driving down the street once again from her house, would drag that love through the rubble, breaking it apart, never to be found again.

So this girl built up some sturdy walls…but one thing this girl knew…she knew she was strong.

She knew this stage was just a few moments in time…a small part of her life…so she persevered.

She pulled herself up and wrapped herself in love.

So this girl, as miserable as she was, woke up each day, maybe a bit shaky and not as strong as she hoped to be, and placed one foot in front of the other, saying a silent prayer for this day to move along and to find some joy.

She didn’t let her sadness take over, rather she reached into her gut, pulled out a smile, and once again introduced herself, attempting to make new friends.

She didn’t hold back her laughter, even though some days it was hard to muster up the courage to laugh.

Friends, you know what got this girl through?

The love she had for herself when nothing was going according to plan.

The love she had for herself when the path she traveled was beyond unstable.

The love she had for herself knowing one day she would make a difference.

Her story would matter.

So when I look at this girl, my young fourteen-year-old self, all I can say to her is, “We made it.”

And we did…we made it.

Never leaving each other’s side, holding tight, knowing the future held so much in store for us. 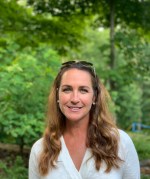 ABOUT THE WRITER Ali Flynn
Ali Flynn Is excited to share with you the joys and hardships of motherhood with an open heart, laughter and some tears. Ali is a monthly guest contributor for Westchester County Mom  and has been seen on Filter Free Parents, Grown and Flown, Today Parents and Her View From Home.
MORE FROM Ali:
Kindness of strangers still exists, Every day moments, I can’t fix everything but I’ll always be right here
Red Tricycle > Parenting > Adulting 101 > How Self Love Got Me through High School