How Sleep Deprivation Caused by Parenting Could be Costing You Money 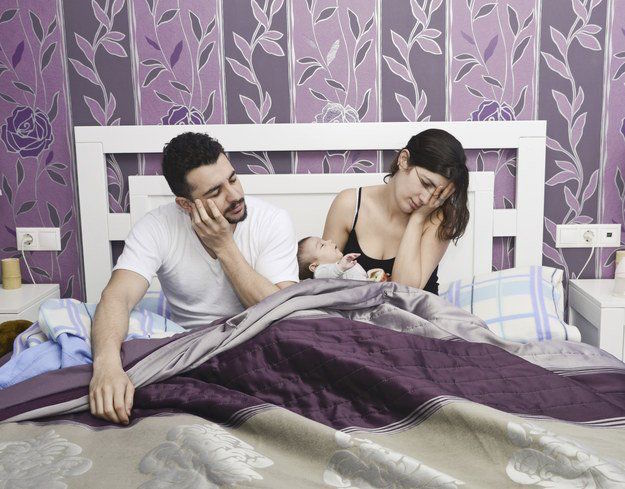 The sound of a baby crying is never easy to hear, especially in the middle of the night when all you want to do is yank the covers over your ears and keep sleeping. That sleep-depriving sound could be doing more than tugging at your emotions, however. According to a new study, losing sleep could actually be reducing your household income.

While there are many reasons you might be getting less sleep, this new study focused specifically on how children’s sleep habits affect parental sleep. Researchers from the London School of Economics recently presented their findings on the impact a new baby can have on job performance. Using data collected in the Avon Longitudinal Study of Parents and Children, which has been running for over two decades following more than 14,000 families, the research team found that just a one hour reduction in nightly sleep could significantly minimize work hours and reduce income by 10 to 11 percent.

The study linked the amount of times kids woke up at night to income earned over time. The less sleep parents got, the more their income decreased. Less skilled workers, particularly women, suffered the most, while men were less affected by kids sleep overall.

Do you think sleep loss as a parent has affected your work? Share your experiences in the comments.