How This Mom Got Sober with Help from Her Family 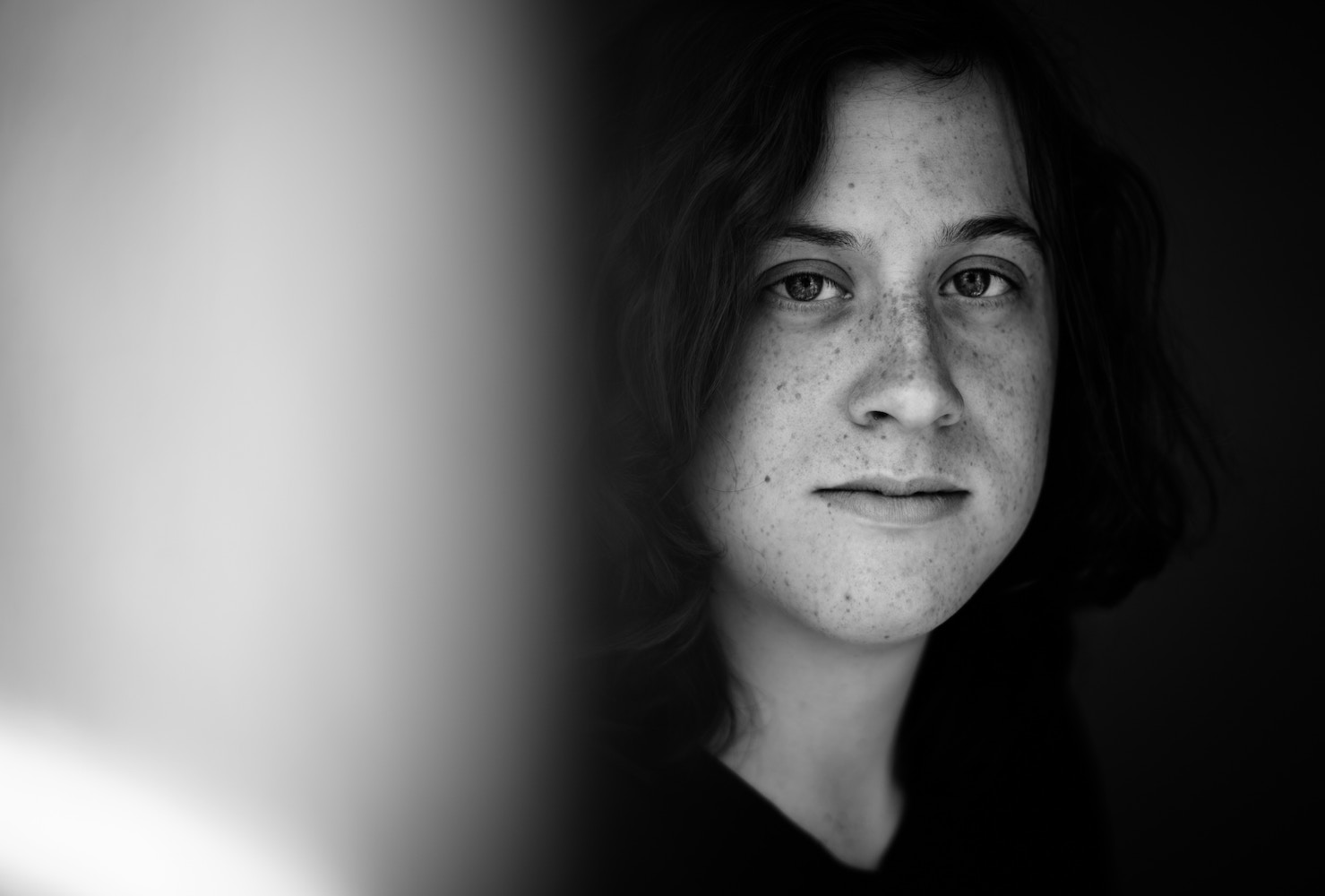 My brothers and I grew up in an alcoholic home. There was an underlying fear and anxiety, like an ever-present hum that permeated everything because we never knew which dad was going to walk through the door.

Would he be sober today? Restless and irritable but sober, or would he have a few cases of Coors Light with him and get drunk in his underwear watching Night Court again? Or would it be a really bad night where he was already in a fog of gin and he and my mom would fight, spewing hateful venom until dawn?

I learned to sleep with a teddy bear pillow over my head to block out the sounds of their angry voices—that anxious, continual alcoholic hum.

When my brothers and I became adults, we coped as daily uncertainty became our version of normal. But by age 24, I realized I had a problem with alcohol too. I was drinking every night while trying to get a writing career in the entertainment business, one of the few industries where there are no clear roadmaps to success.

I knew that if I were to have the resiliency, sharp thinking and energy it would take to make a go of it, I’d have to stop drinking. So I did. With the help of professional treatment and peer recovery support groups, I got sober and found relief from my own restless and irritable nature by doing the things other sober people recommended.

It took everything I had to stop drinking, but I did it. And because of that I got a career, met my husband, moved out of California and had two wonderful kids.

Life was in session. Work was hard, but motherhood was harder. The only thing that was easy at that point was my sobriety. I had managed to put together 15 years and felt confident. So when I was offered a job writing for a TV show in Los Angeles, I took it. It paid our bills.

But my family still lived in another state, and I hated being away from my husband and kids five days a week; it was gut-wrenching. The one thing I didn’t worry about was my sobriety. But, away from my sober network of meetings and peers, that confidence would prove to be my undoing.

I drank again. Without working my program, I had little relief from my busy, worrying mind and the ever-present longing to be with my kids. As my resistance wore down, I found myself vulnerable to the lie my mind concocted—the lie most people with addiction hear inside: you can drink again. You’re young. You can have a few drinks like everyone else. Look at you! You deserve it.

Alcohol is a jealous lover who wants no competition for your affections. Within months, alcohol and the desire to sneak it and drink it was the first and most primary of my motivations. And the things that stood between me and drinking—my kids, my work, my husband—became impediments to what I really wanted, which was to be drunk.

Luckily, this scared the crap out of me. I had gotten sober so I could have all these things, and now I was starting to resent them. So I went back to treatment, and after I emerged, my husband, kids (then ages 9 and 6) and I all moved to Los Angeles.

I tried to hold on to my sobriety and be a good parent and employee, but it didn’t last. I drank again, my husband and I argued, and my kids suffered. They didn’t understand what was happening to their mom. They didn’t know which version of me was coming through the door. I needed help, but they needed help too. Their experience as spectators to my earlier time in recovery, though useful, did not give them the skills needed to weather the desolation of my disease.

I went to treatment again, this time to an outpatient program at the Betty Ford Center’s West Los Angeles location. And while I was getting help, I learned about a very special program the Betty Ford Center offers—a Children’s Program designed to help kids whose parents are struggling with addiction. This seemed like such a cool thing that I knew my kids had to go.

I called and the program made room for my children right away. My son and daughter, 11 and 8 at the time, went to an intensive four-day weekend session with trained counselors who not only understood addiction and could explain it but understood what my children were experiencing.

Between the fresh-baked cookies and the swimming and the small intimate group setting, my kids felt special and safe and had a chance, without my husband or me around, to talk about their feelings and experiences with others who understood. They met other children with addiction in their homes too, and they met grown-ups who had not only empathy but solutions to offer. My kids confronted the monster that is alcoholism and stared it down.

I’m sober again. My family life is on track. But what’s most important to me is knowing that my children are stronger than before. They’ve attended several sessions of the Betty Ford Center Children’s Program in Rancho Mirage, California. And truthfully, they’d like to go to school there if they could! My son, now 13, even spoke at the Betty Ford Center’s big annual alumni weekend this past fall.

My kids’ experience gave them the language to talk about this painful and private subject, and it gave them a voice to express themselves. My husband attends a support group for family members of people with substance use disorders, my kids have their counselors at the Children’s Program, and I have my own Twelve Step support group. We all have a common language now, a way to communicate honestly about what’s going on.

I wish I had this as a child. How powerful it would have been to know that the alcoholism in my home wasn’t my fault. To know what it was called. To not feel like I had to keep secrets. My dad had a disease and was driven by a compulsion—he wasn’t choosing to be that way. What if my brothers and I had been given a language and permission to actually talk about addiction and how it was affecting us?

The Betty Ford Center Children’s Program is giving kids real tools, and this is how the cycle of addiction stops. When everyone gets a voice, gets help and feels understood and loved, things change. Letting my kids have access to tools, support and resources also helps me because it holds me accountable to them, and I thank the Betty Ford Center Children’s Program for that. I wish every kid struggling with a family member’s addiction could get the support my kids have found there.

And they can, because the Betty Ford Children’s Center Program is available to any child. You don’t have to be special or rich or connected or even have a previous association with the Betty Ford Center. All you have to be is a kid who has been affected by addiction. All are welcome.

It is the nation's leading nonprofit treatment provider, with a legacy that began in 1949 and includes the 1982 founding of the Betty Ford Center. With 17 sites in California, Minnesota, Oregon, Illinois, New York, Florida, Massachusetts, Colorado and Texas, the Foundation offers prevention and recovery solutions nationwide.
Red Tricycle > Parenting > How This Mom Got Sober with Help from Her Family