This year marks the LEGO 60th Anniversary and they are celebrating by blowing our minds with an insane deal: a LEGO set for $5.65. Yep, you read that right.

The building block guru is kicking it back to 1958 and offering an exclusive bundle through Walmart for their Classic Creative Building set and Sand Baseplate at the same price you could have bought them back in the day. The building set comes with 583 pieces and normally retails for around $30.

To say this is a steal is a total understatement.

The Classic Creative Building set comes alongside five 60th Anniversary sets being released this year, and all are geared towards going back to the basics. The sets come with some instructions as inspiration but have plenty of additional bricks so your imagination can run wild. 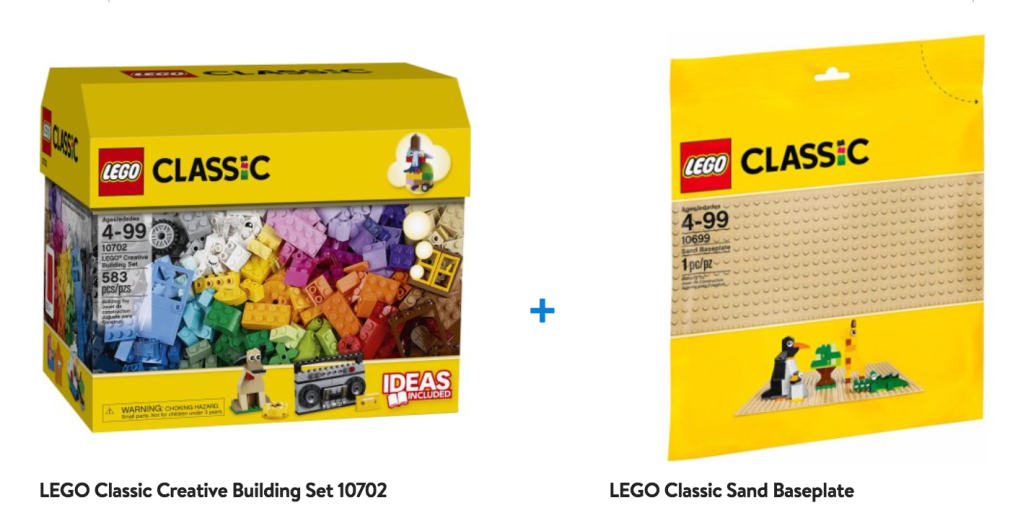 Get ready to “add to cart” because this deal starts on February 3 and not a moment sooner, and it’s only available while supplies last.

If you feel like snagging some of the anniversary sets as well, they are centered around simple concepts such as Rainbow Fun, Fun Future, World Fun, Ocean’s Bottom, and Mission to Mars. While these aren’t speculated to be a part of the Walmart sale any time soon, they start as low as $4.99 and cap out at $60- which in LEGO terms is pretty darn cheap.

Will you be rushing to Walmart this weekend? Let us know in the comments below!

LEGO Is Turning 60 & Their Anniversary Sets Are Here