Keeping kids safe online is a top priority, but if parental controls are more confusing than helpful, staying safe can become a big challenge. One review of Apple’s Screen Time settings points out some concerning flaws that parents will need to address. Representatives for Apple did not immediately respond to Red Tricycle’s request for comment.

The new iOS 12 upgrade won’t launch until later this month, but Washington Post technology columnist Geoffrey A. Fowler tested Apple’s new Screen Time software, which includes new parental control capabilities. Fowler tested a beta version with an editor’s nine-year-old son and his iPad and immediately found the new controls were both difficult to set up and use. 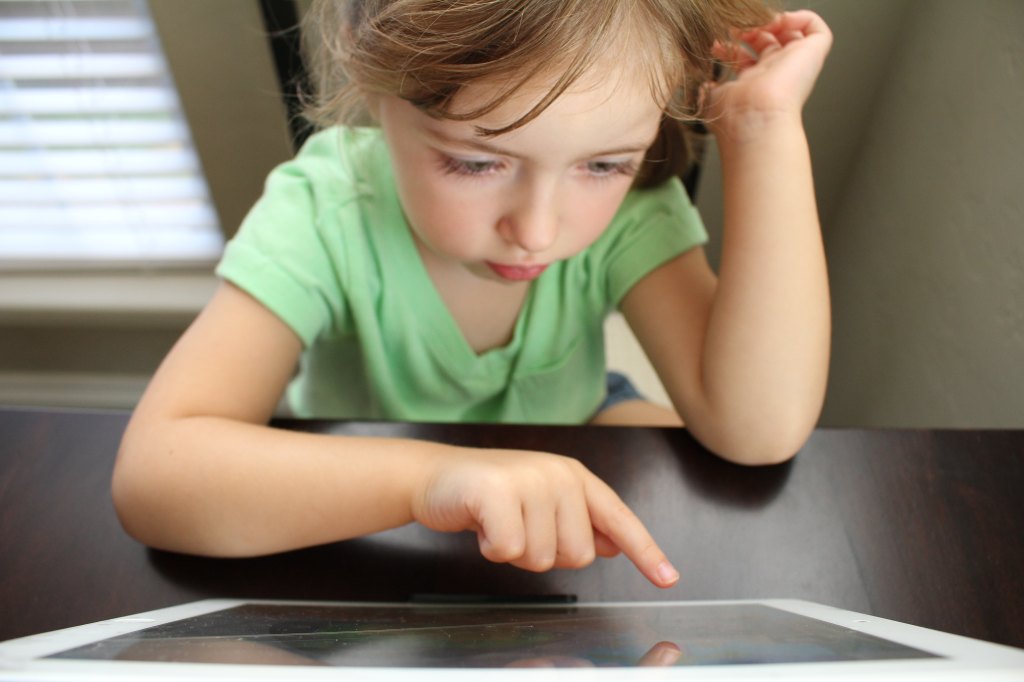 Another flaw Fowler discovered is the fact that Screen Time is only available for one account per device, so if you have multiple kids and they share devices, you won’t be able to use the parental controls for more than one child.

Fowler also found that it was very difficult to set time limits for specific apps. “Aside from a first-time setup window that covers some Screen Time features, controls can be buried behind half a dozen clicks in settings menus where few venture. Even I couldn’t figure out how to set a daily time limit for a specific app without asking Apple for instructions,” explained Fowler. 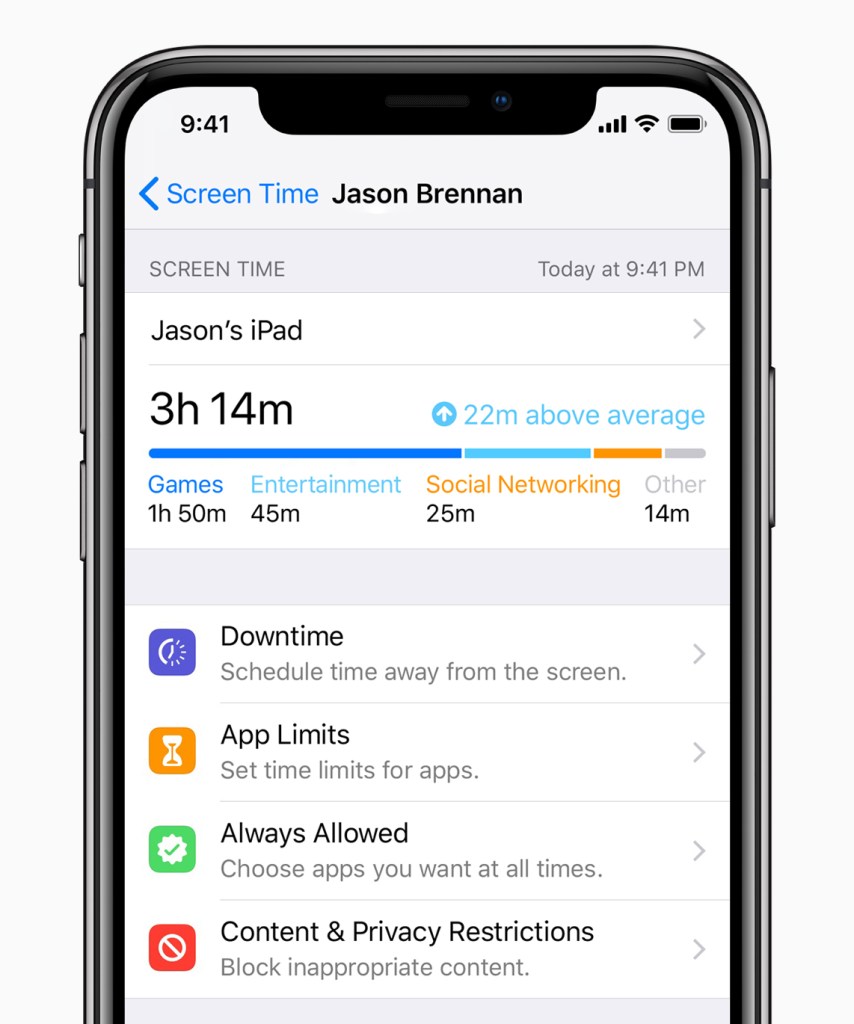 Screen Time is set up as an individual account for your child and must be linked to a parent’s email address through Apple ID. Parents can then approve downloads and set time limits on specific apps and when the device can be used overall.

“I was surprised how difficult Apple’s parental software was to use. Even discounting for beta-software bugs Apple will hopefully squash, Screen Time is one of Apple’s weakest software launches in years. Apple treats parents like IT administrators for their kids, saddled with a zillion choices to make and knobs to adjust.”

Apple plans to offer trainings both in-stores and online to help parents learn how to use the new functions. Fowler also created his own video tutorial that you can check out here.

These New Apple Updates Were Practically Made for Parents & Kids