How to Clear Out Toy Clutter without Igniting Tantrums 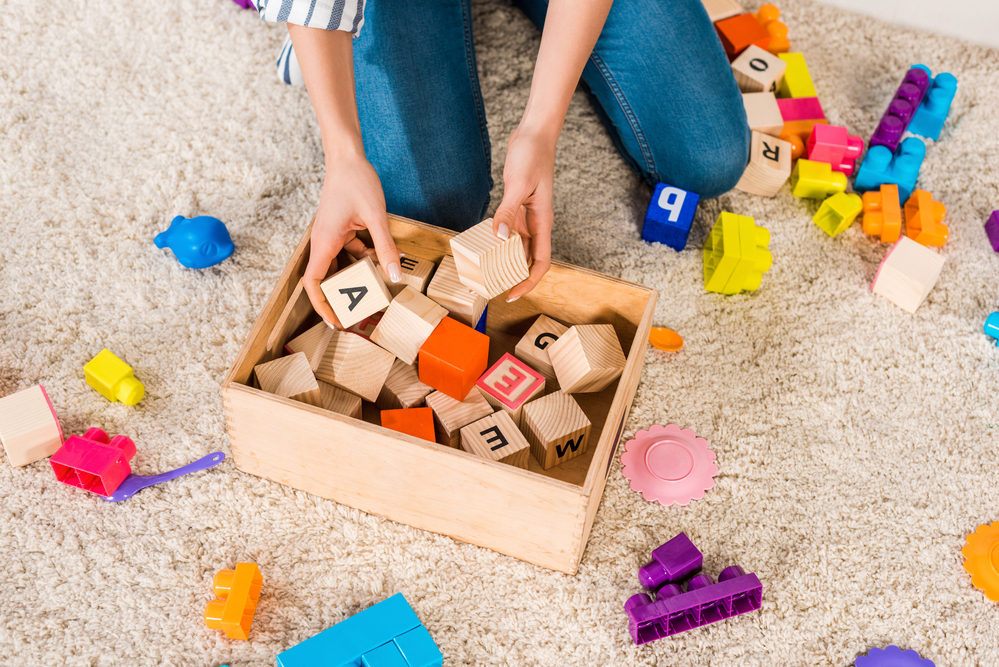 I learned early on as a mom that kids LOVE their toys with a passion equal to how new moms love naps, coffee, and more than four hours of sleep at night. If you take it away from us, we will undoubtedly collapse into a pile of tears and sobbing. Which may explain why our kids do it!

And boy, could my kids throw a fit if they saw me throw anything away. Funny thing was that it actually didn’t matter if it was a really special toy or just some twirly thing they found out on the street at a parade. It could be stepped on, mashed up, dirty and not even work, but in the mind of a toddler or even a young child, it was the most precious thing in the world.

So I had this brilliant idea. I’ll just throw things away when they are not looking.

Turned out, this was not such a good idea for two reasons.

One, my kids seemed to have a certain specific memory for each and every toy they ever brought into our home. They gave each toy a name, home, and love like a child. If one of the toys went missing, they knew.

Two, more than once, they saw the toy in the garbage and inevitably caught on to what I was doing. Still today, they hand me their belongings hesitantly, afraid I may turn around and toss it into the garbage!

I started to feel really guilty about throwing their things away, but how could we keep every piece of notebook paper scrap, beat up toy or ring they found in the dirt at the playground?

I had to do something, becuase if I let it go, my house would become the next city dump, and I didn’t want that. So I came up with a new and improved system that hasn’t failed me yet.

This new and improved tactic for clearing out toy clutter without igniting tantrums uses the idea of “out of site, out of mind.”  Keep in mind, this is not a super quick fix, but it works to stop the excess toy messes from accumulating.

I always let them play with the things they “love” for the first few days…and most of the time it doesn’t even last that long.  A good hour or two and they are usually done. The wonder does wear off, it always does.

After those few days (or hours), it inevitably gets left somewhere…on the floor or the couch…and is no longer being played with. That is when I swoop in.  Whatever the toy is, I first place it on the countertop in the kitchen where they can see it every day. And I just let it stay there in their line of site for a few days. If it still has some good playtime and they are interested in it, they can grab it and play with it. If they don’t notice it at all, I move on to step 2.

If they don’t play with it for a few days, I move it to a not so visible location on the countertop in the kitchen. Like the very back of the counter or right behind something. It is still out. I can find it quickly if they ask for it. But odds are, they have already forgotten about it. So I move on to step 3.

After another few days, if nobody has asked about the toy I want to get rid of, I place it in a designated cabinet. There is not much in this cabinet and I rarely use it, but I do get into it on occasion. The kids NEVER get into this cabinet, but again, if they ask for the toy, I know where to find it.

This makes the toy completely “out of site, out of mind” for my kids. I can still access it, but more than likely, they are not going to ask for it by that time. I mean we are about a week into this toy now! Interest is definitely wearing off or possibly non-existent!

The next time I get into that cabinet, if the toy is still there, it gets pitched.

Make sure to remember to cover up the toy with the other garbage in the can. Then you don’t run the risk of them seeing it and looking at you with those accusatory eyes.

Believe it or not, I have been using this system for about 10 years. And guess what? It works for all kinds of things your kids bring home!

My daughter loves rocks. She would find them and bring them home when we would go for walks. Then one day she came home from kindergarten with her pants and coat pockets filled with gravel from the playground.

She wouldn’t let me throw any of them away because they were so precious to her, so I kept a few, placed the rest in a resealable bag, and followed my steps from above.

It worked like magic and I have never turned back from this system.

I have never been a believer in making life’s journey harder than it has to be. For my kids or myself. If we can all find ways that work to keep everyone happy, we will be happier families. 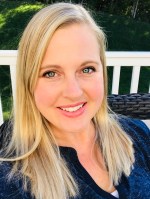 ABOUT THE WRITER Julie Hazard
The Mom Survival Guide

A Stay at Home Mom turned Home Management Blogger. She currently helps moms declutter, get organized, and manage their homes better to free up time for family, friends and themselves.  She loves drinking wine, Harry Potter, and being outside.  She has a B.S. in Biology and does some freelance writing.
MORE FROM Julie:
The Mom Survival Guide, How To Declutter Your Home Without Guilt, How To Declutter When You Are Overwhelmed By Your Messy House
Red Tricycle > Parenting Advice > Adulting 101 > How to Clear Out Toy Clutter without Igniting Tantrums