By now we all pretty much know that working moms don’t make as much as their male counterparts. Heck, even married women who don’t have kids make less than most men do. New research from the University of British Columbia found that there may actually be a way to reduce the wage gap for working mothers.

The current study, published in the journal Work and Occupations, tackled the idea that flexible work arrangements could impact the wage gap. Oh, but it might not be the wage gap you’re thinking of. This study specifically looked at how flex-jobs affected the earnings gap between women with children and women without kiddos. 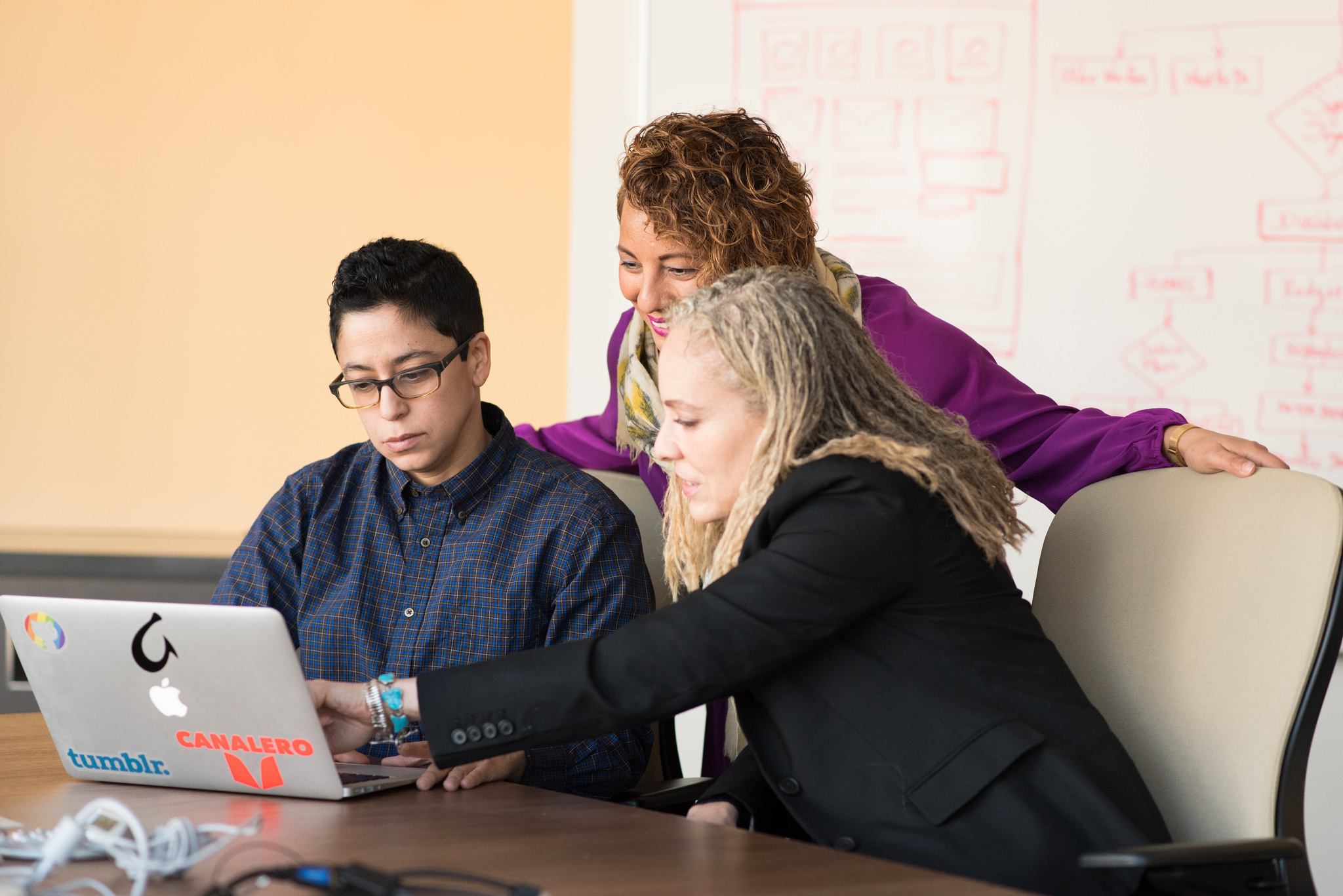 Using data from Statistics Canada’s Workplace and Employee survey, the researchers looked at work-related info from 20,879 women collected between 1999 and 2005, where 58 percent of the women participants were mothers. And what did the researchers find?

As it turns out, working from home helped to reduce the wage gap (between working mothers and working women without children) by 58 percent. When it comes to flexible work hours, the researchers found that this type of arrangement closed the wage gap by 68 percent.

The connection between the ability to work flexible hours and a decrease in the wage gap was most pronounced for working mothers with postgraduate degrees. Mamas with flexible jobs earned 12 percent more than women who also worked in flexible jobs, but did not have children.

Hmm. If you’ve got the feeling that your 9 to 5 is earning you less than non-mamas who do the same job, maybe your boss needs to see this new research!

Survey Shows Dads Are Closing The Gender Gap in Parenting

Red Tricycle > News > How Can We Reduce the Wage Gap for Moms? New Research Offers Answer