How to Declutter with Nothing but a Photo, According to Study 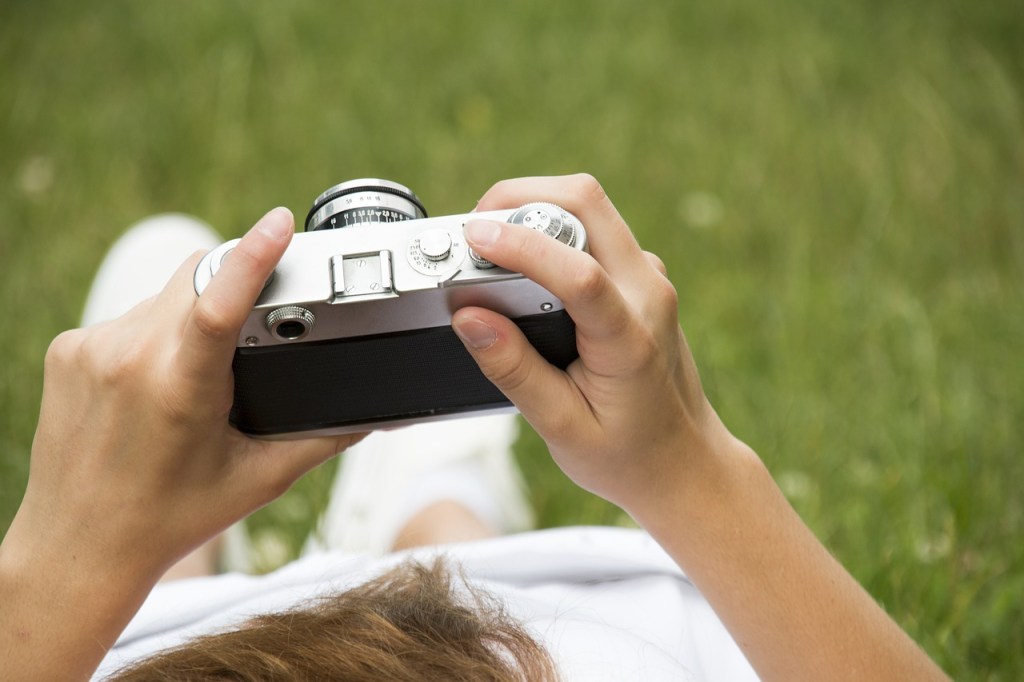 It’s nearly impossible to have kids without collecting stuff, lots and lots of stuff. From a box full onesies too adorable to give away, to stacks of artwork, if you’re holding on to all those items of sentimental value, chances are you’ll run out of room before middle school. But according to a new study there’s an easy way to say goodbye to those things without letting go of the memories.

In a recent study published in the Journal of Marketing, the answer to decluttering is pretty simple: just take a picture. Researchers found that people were 15-35% more likely to donate items with sentimental value if they took pictures of them first. The team at Penn State University organized a Goodwill drive for 797 female students living in the dormitories. Some residents received fliers asking for donations of sentimental items, instructing them to take photos first. The others simply asked for donations with no mention of a photo. 613 donations were made from the students instructed to take photos, while 533 were made from those who weren’t, a 15% difference.

Follow-up experiments, which also involved both male and female students making donations at the end of the school year while cleaning out their rooms, showed a 35% percent difference between taking a photo versus not taking one.

“What people really want is to hold onto those memories,” lead author Karen Winterich, associate professor of marketing told Real Simple. “If they realize they can take a photo of a favorite sweatshirt—or even if they just remember that they already have photos of themselves wearing it—it can make it easier to let go.”

Do you hold on to your kids things? Would you try this trick? Share your thoughts in the comments below.

Red Tricycle > Uncategorized > How to Declutter with Nothing but a Photo, According to Study