Family vacations make memories that last a lifetime, but you don’t need to go into debt paying for airline tickets. One expert shared his tips on how to find the best airfare prices and it will save you money every time you fly.

Scott Keyes, co-owner of Scott’s Cheap Flights, recently shared some of his best money-saving tips with Travel and Leisure. According to Keyes if you really want to score a deal don’t wait for so-called last minute fares because they don’t exist. Instead, he suggests doing some research and watching flights to your destination and then buying as soon as the price takes a dip. 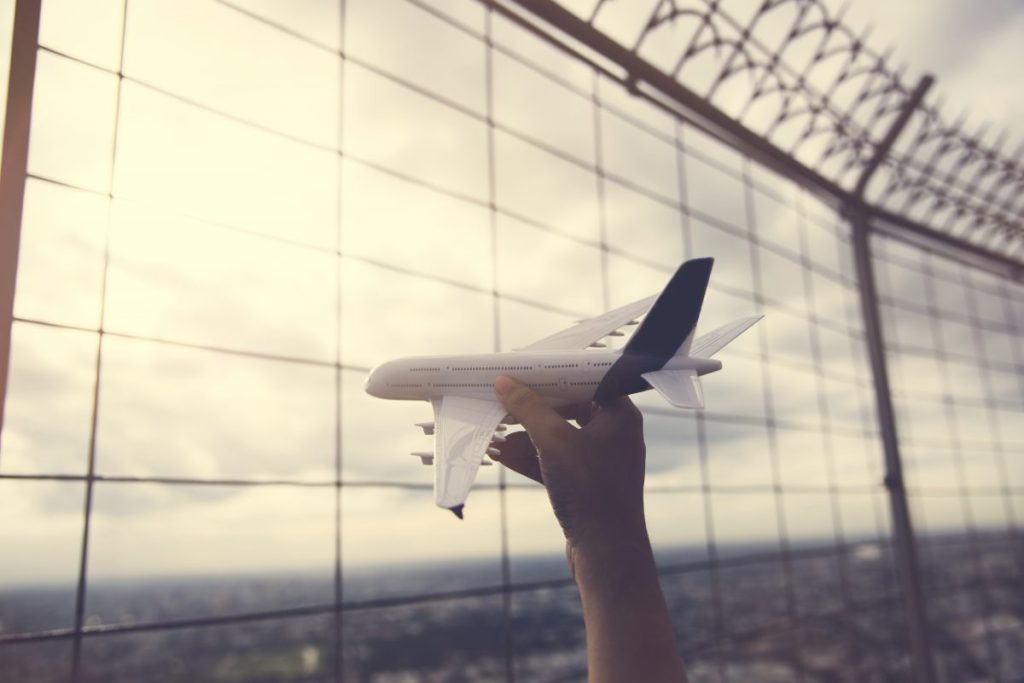 Of course you can be hesitant to jump on that dropped price, wondering if you might get a better deal later. That’s where Keyes second biggest tip comes into play. He relies on the the 24-hour free cancellation window when booking flights as a buy without second guessing safety net. According to the Department of Transportation regulations, any ticket purchased to or from the United States (both domestic and foreign) can be canceled without penalty, for at least 24 hours after the reservation is made as long as the ticket is booked at least one week prior to the flight’s departure. This enables travelers to scoop a deal and think it over after the fact.

Last but not least, if that sudden price drop seems too good to be true, it is and you’ll want to grab it instantly. If an airfare price is unbelievable, it’s likely what Keyes calls a mistake fare, which means the price was published accidentally.

Don’t have time to scour the internet for deals? You an always sign up for a service like Scott’s Cheap flights. For a $49 fee you can sign up to get airfare deals and even mistake fares sent to your inbox without having to do any leg work. 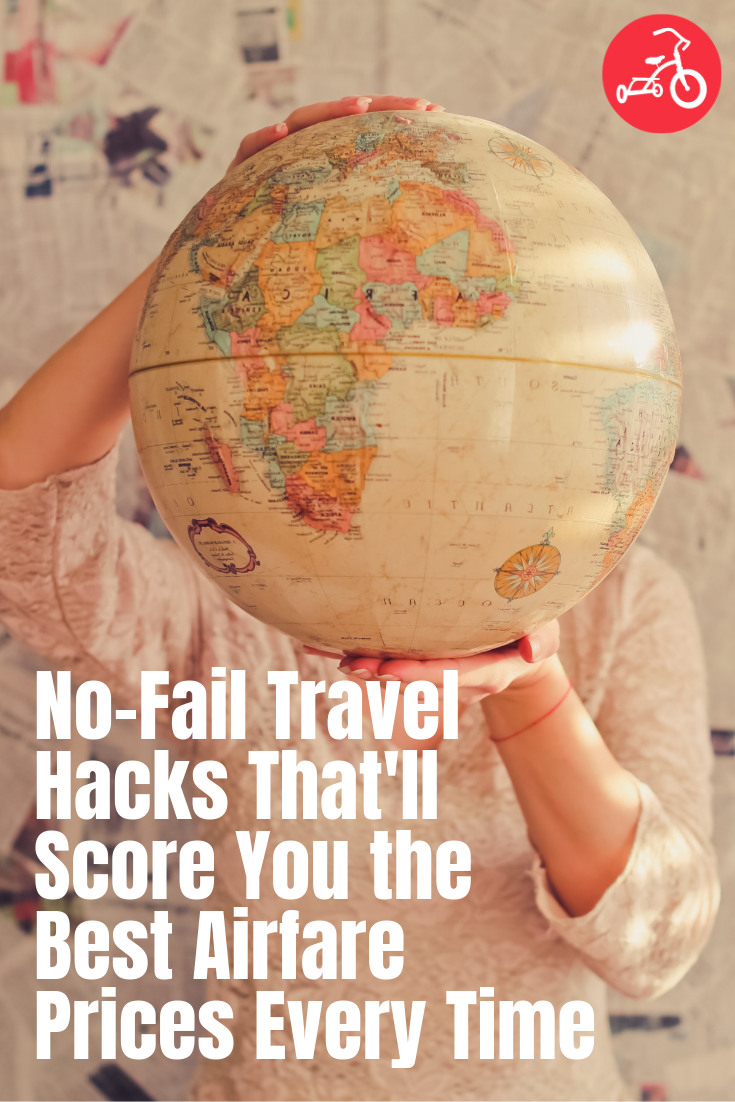