Your Toddler Just Had a Tonsillectomy & Refuses to Drink Anything. Now What? 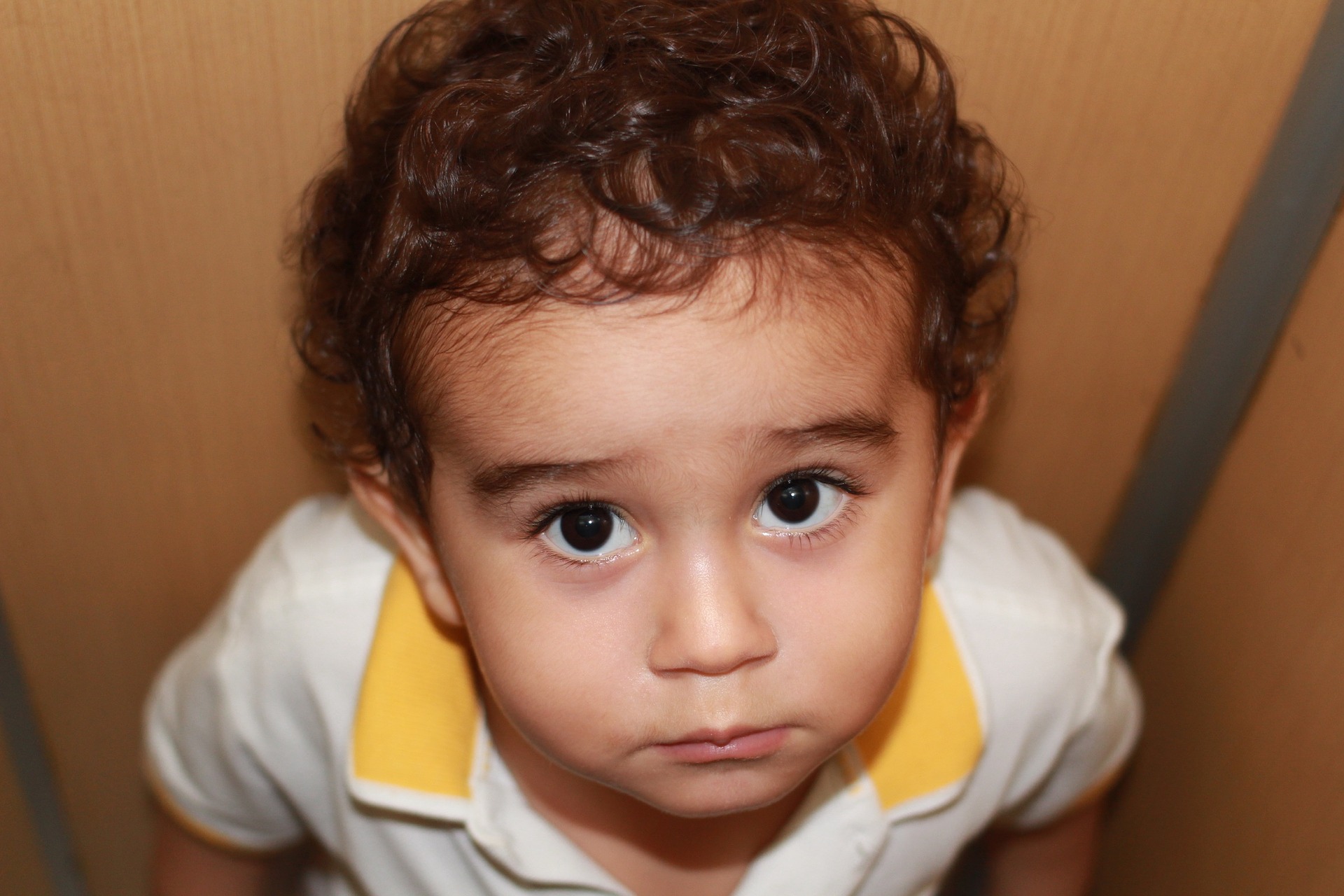 If you’ve had a toddler go through a tonsillectomy, then you know it’s not easy. Nothing hurts a parent like seeing their child in pain, even if that pain can’t be avoided. We feel so bad for our child, but if we’re being honest, it’s hard on us too! The most difficult thing for me by FAR was getting my three-year-old to drink anything during her recovery. Liquids are so important after a tonsillectomy, more so than anything else!

My daughter cried every time she had to drink, saying it hurt her and she couldn’t do it. I was adamantly against taking her back to the hospital for an iv and fluids, so I pushed liquids like crazy. I felt bad for her of course, but I was NOT putting her through more pain. I knew that having a needle poked in her arm for the iv would be much worse than the pain she felt from drinking, so getting her to drink became my main focus.

The pity I felt for her helped me be extremely patient for the first week and then I started to get more and more frustrated. I had to learn some ways to get her to drink-and fast! Things I had done the first few days after surgery, like bribing her with ice cream or popsicles just weren’t working anymore. There was a lot of trial and error involved, but the following tricks seemed to work every time she needed to drink.

There are lots of ways to do this: sometimes we would actually play a game and she would have to drink a sip after every move she took. Memory seemed to work particularly well. Other times I would get out my water bottle and we would race to see who could finish first. We would even play where I taught her a word in a different language for every sip—it takes all kinds, right? The important thing is to figure out what works for your child and make a game out of it.

2. Give your child incentives to drink.

If your child is anything like mine, popsicles and ice cream might not work too well after the first week. Then again, every kid is different, so maybe it will! I had to get creative with my incentives, doing anything from a small toy at the dollar store to making a cool craft afterwards. I didn’t like offering toys so much, so I tried to find random stuff I had lying around the house that she hadn’t seen before. Stuff like my old bracelets or necklaces worked well as she’s very girly.

3. Give her the drink while she’s distracted.

This worked probably the best, because she wasn’t focusing so much on the pain in her throat. I would give it to her while she was watching a show, intently coloring or doing a puzzle. There were times she would drink it down with minimal to no crying, taking a big weight off my shoulders. Watch for her to be involved in something else—and pounce!

4. Offer the drink right after her medicine.

If it’s close to time for medication, no trick in the world is going to get her to drink. She’s in pain and won’t even consider it! Giving the drink 20 minutes after her dose makes it much easier. As long as she has medication in her system it should be okay, but the last half hour to an hour before her next dose is due is a big no-no.

If you’re frustrated with your toddler refusing to drink, try these tips. A toddler recovering from a tonsillectomy is extremely hard on the parent too and sometimes we just need help. You don’t need the guilt that will come with losing your temper and yelling at your child to just drink the dang water! Trust me, I know.

Try these tips when you feel the frustration starting to take over—you’ll be glad you did.

ABOUT THE WRITER Ashley Walker
awalkerco

Ashley is a freelance writer and blogger. She lives in Colorado, is a mother to two beautiful girls and is addicted to Japanese ramen. She enjoys traveling and writing up case studies in her free time.
MORE FROM Ashley:
3 Tips to make your road trip in Japan cheap, Internet Cafe's - Japan's $15 Hotel, Maori artist paints beautiful tribute in wake of Christchurch attacks
Red Tricycle > Food > Recipes for Kids > Family-Friendly Drink Recipes > Your Toddler Just Had a Tonsillectomy & Refuses to Drink Anything. Now What?