How to Get Your Kids to Eat & Love Their Veggies 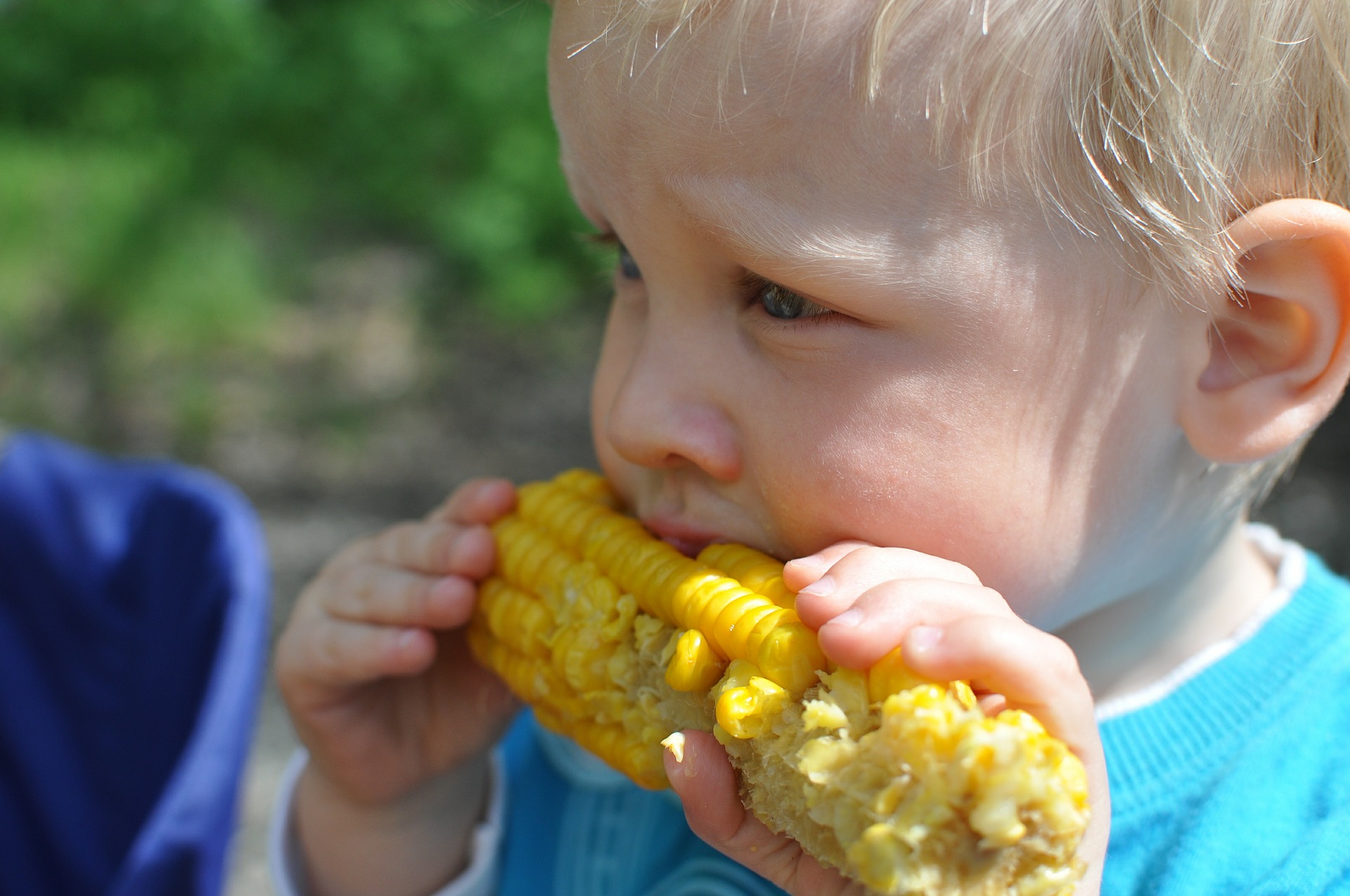 We all know that vegetables are good for us. However, if you’re like 90 percent of parents in the United States, you probably have a hard time getting your kids to eat vegetables. Part of this problem stems from the deteriorating diets of American youth, but is likely attributable to several factors.

Although we do live in a society where sugary and processed foods are more readily available and affordable than fresh organic options and subliminal messages curated by not-so-healthy big food companies surround us, capturing even the purest of palates, we parents have more influence than we think. Yep, we have the power to influence whether our kids decide to eat that piece of broccoli or leave it on the plate, awaiting the trash can or the dog’s mouth (or cat’s mouth if your cat is anything like mine).

If you want to learn how to get your kids to eat (and love) their veggies, read on for my top five tips!

Plant a Love of Veggies Early

If you plant the seed early, their love of veggies will grow.

The biggest window of opportunity to influence taste preferences early in life is between four and seven months of age, although our diets as mothers during preconception, pregnancy and breastfeeding also play a critical role. It is therefore important to introduce a variety of foods with repeated exposure to multiple types of vegetables during this time.

Babies may be introduced to flavors in this window through either breastmilk, formula, solid foods or a combination of the three. The most important factor to remember in order to influence vegetable acceptance later on is repeated exposure. his means creating as many veggie tasting experiences as you can with your little one. It doesn’t have to be a big taste either—a mouthful or two is all that’s needed!

Don’t give up if you interpret their face as one of disgust either as that’s most likely not the meaning behind it. Babies make all kinds of faces when introduced to something new so they don’t necessarily mean “I don’t like it.” It can take 10 to 15 tries to get them to accept a new food (here’s a bit more info about starting solids and introducing new foods).

Make sure to introduce vegetables by themselves to allow your baby to taste them in their pure state, but don’t be afraid to mix and match as well. Pairing vegetables with other foods has been found to increase children’s preferences for the taste of vegetables but, on the flip side, it may have less positive impact over the long term.

To cover all your bases, make sure to introduce veggies on their own as well as mixed with other foods, such as fruits, meat, spices, legumes or grains to ensure you’re setting up the foundation for a veggie lover later on. Introduce a rainbow of colors such as beets, carrots, butternut squash, spinach, kale, broccoli, cabbage and Brussels sprouts and get creative! If you’re short on time or just need a break, you can always grab a pouch, like these from Once Upon a Farm—veggies are included in every pouch of this organic baby food blend.

Get Creative in the Kitchen

If you missed the early window, it’s not too late! It might just take a little extra work. As I previously mentioned, pairing vegetables with other foods can increase acceptance so get creative in the kitchen!

Veggies can be incorporated into any dish—the possibilities are endless. Carrot Raisin Oatmeal anyone? Beet Pancakes? Or mix some spiralized zucchini in with their pasta primavera (and don’t forget the red bell pepper, fresh tomatoes and carrots in the sauce).

Spinach and apples work wonders for smoothies. Need a break from making your own food? Try these already-done-for-you cold-pressed smoothies. Lastly, don’t forget that simplicity can be so sweet—roasted Brussels sprouts with grass fed ghee or olive oil, for example is super yummy! Check out The Fresh Life for more fun recipes.

Kids love to play. And when it comes to food and play, we can encourage fun even more by getting creative with our vegetables. Try making “ants on a log” by placing peanut butter in some celery and topping with raisins or putting guacamole in there and topping with black beans. Scoop out a little bit of a baby tomato and stuff a piece of broccoli in there by the stem as another unique combo.

Or simply make happy faces on their plates with green beans, tomatoes and raisins (or any mix of veggies you have on hand). These fun plates by Fred & Friends help turn eating vegetables into a fun game too!

The Art of Relativity

Kids love choice. As parents, we can set them up for successful choices by making those veggies seem like the most tempting item on the plate. One way to do this is by offering a variety of vegetables together. Results have shown that vegetable consumption increases when they are presented this way.

I believe this works because it gives them confidence to “choose” and suddenly that carrot might look super yummy relative to that piece of broccoli. Keep changing your variations up and see what they go for!

An Inch Is a Cinch: The One-Bite Encouragement

Be careful not to force your kiddos to eat anything. Research has shown that forcing our kids to eat can create negative associations with eating experiences and gets them to like that food even less. Instead, encourage them to just take a bite. If they won’t do it, try offering a small reward such as a sticker. Non-food based incentives have been found to be successful in increasing children’s liking and consumption of previously disliked vegetables.

However, using other foods (such as a sweet food or dessert) as a reward should be avoided. Not only can it make that “sweet item” seem even more appealing since it’s being used as a “reward,” it can also send mixed messages. If we tell our kids they should enjoy nutritional, healthy foods but are making the end result of eating a less nutritious food more exciting and enjoyable, it can get confusing.

I always have stickers on hand and suggest you do the same…even if your whole house ends up getting “decorated” with them!

Raising a veggie lover can definitely take some work in a society that bombards us with mixed messages around food—but don’t give up, mama! Start early and if you don’t (or didn’t), start now! In 20 years when your no-longer-little-one reaches over and asks for more broccoli and is thriving in health, it will all have been worth it. 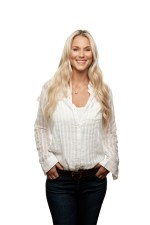 ABOUT THE WRITER Cassandra Curtis
Once Upon A Farm

As a mother of three and Co-Founder and Chief Innovation Officer of Once Upon A Farm, I’m helping change the landscape of childhood nutrition by creating high quality, farm-fresh recipes for kids of all ages. Our organic, cold-pressed baby food, applesauce and smoothies are as fresh as it gets without parents making it themselves.
Red Tricycle > Food & Drink > Recipes > Dinner Ideas > How to Get Your Kids to Eat & Love Their Veggies