In this tech-driven world, it’s no surprise that American kids see more screen than green. As parents, we intuitively recognize the benefits of outdoor play (after all, most of us grew up in the ‘70s and ‘80s), but it might take a little more to convince our kids. So, the next time your child wants to power up the video games, it’s important to remember the benefits of sending your kid out to play—besides you getting a little quiet time. Follow along as we help make the case for playing outside this summer and beyond! 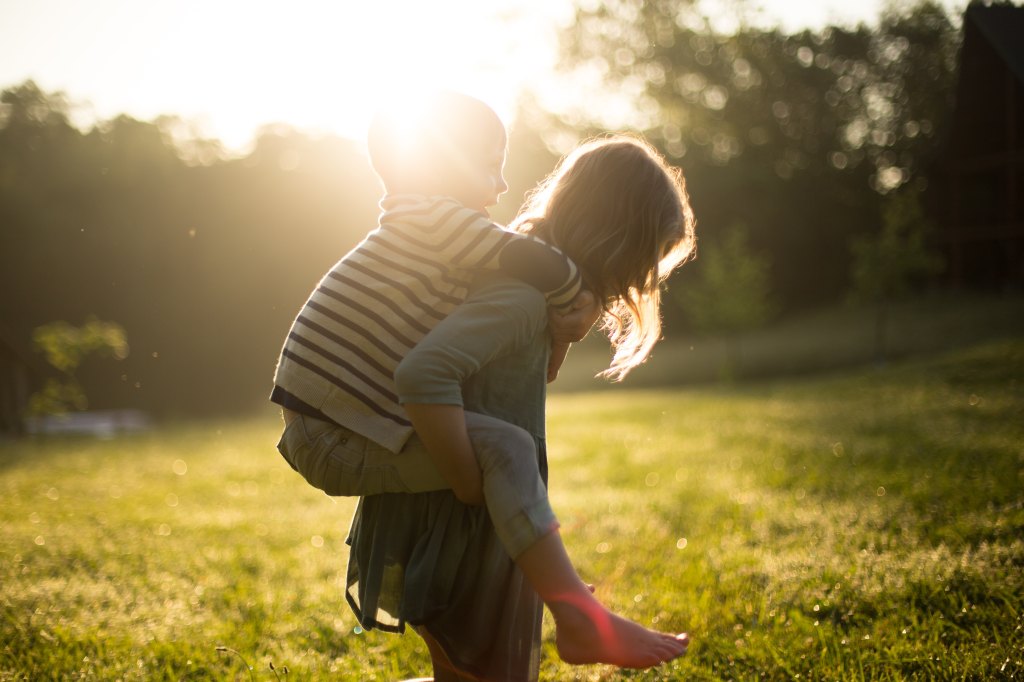 1. Movement outside makes everything better, especially creativity. According to experts, free play improves everything from creativity to academic success. In his book, Vitamin N:  The Essential Guide to a Nature-Rich Life, author Richard Louv references the Theory of Loose Parts which suggests that the more things kids can manipulate, see, touch or feel, the more creative they become. Send your kids outside, and provide them with age-appropriate materials such as buckets, ice, pinecones and rope to enhance their imagination and open-ended play.

2. A healthy dose of sun exposure increases Vitamin D and improves mood. Most adults and kids struggle with low levels of Vitamin D, which can cause moodiness, among other ailments. Getting your kids outdoors and into direct sunlight will do wonders for their mental and physical health. Organize a field day with the neighborhood kids and set up these games to play outside. 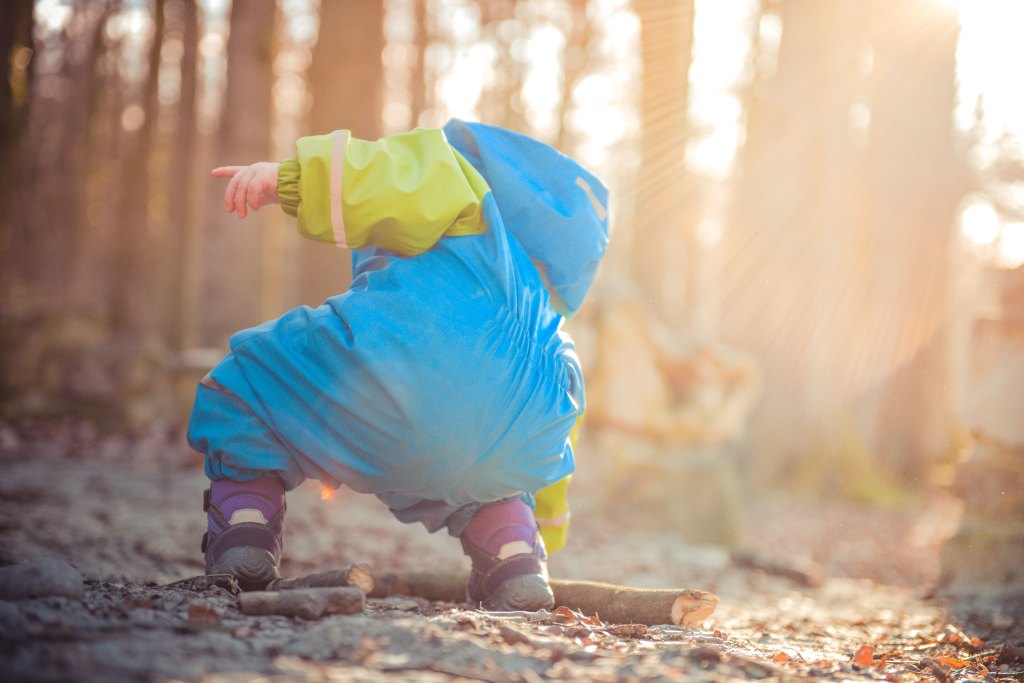 3. Kids who engage in outside free play are more successful in math and reading. School might be out, but that doesn’t mean the routine must end. Advise your children to spend a set amount of time outdoors after lunch, just like recess at school. Leave them to their own devices, and watch (from afar) as they embark on a backyard adventure. The more they roam and play freely the better their test scores will be when school starts again in the fall.

4. Encouraging kids to get super dirty makes them uber healthy. Kids who have the freedom to get downright dirty have a better chance of developing stronger immune systems. According to the National Wildlife Federation, “When we let our kids play in the dirt, we’re not only allowing them to explore the wonders around them, we are also exposing them to healthy bacteria, parasites and viruses that will inevitably create a much stronger immune system.” Organize a scavenger hunt on the go for your kids and brace yourself for this—skip the bath that night. 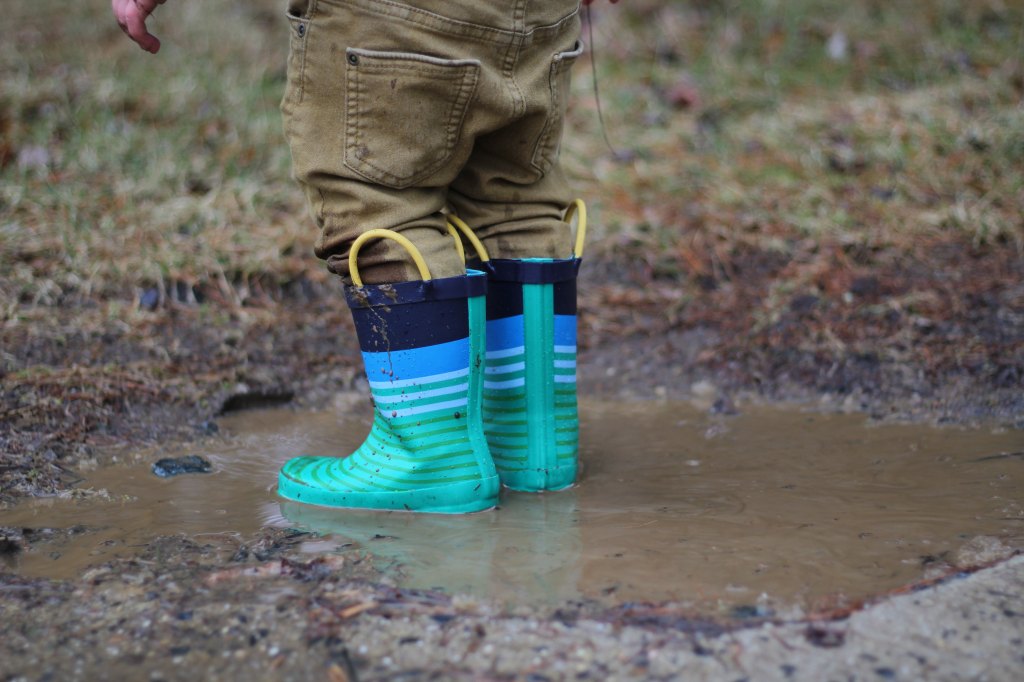 5. Kids who play outside after a downpour develop a greater appreciation for all life. Most children won’t need any coaxing to vacate the house after a rainstorm. But you can further incentivize them by suggesting a walk through your neighborhood or a local park to study worms.  Children will get a kick out of playing superhero and saving the worms who were flooded out of their holes. And if wiggly worms aren’t your kid’s thing, try one of these sidewalk science experiments. Be sure to keep your eye on the sky, and you might be lucky enough to spot a rainbow!

6. Kids who encounter more greenery have better focus. Getting any kid’s attention in the digital era is a chore.  But it’s especially hard for parents of kids with ADHD. Several studies published by researchers at the University of Illinois discovered that “… children with ADHD who play in outdoor green spaces like a park have milder symptoms than those who play indoors or in an urban setting.” Bring along some water games to the urban jungle and your kids won’t want to leave. 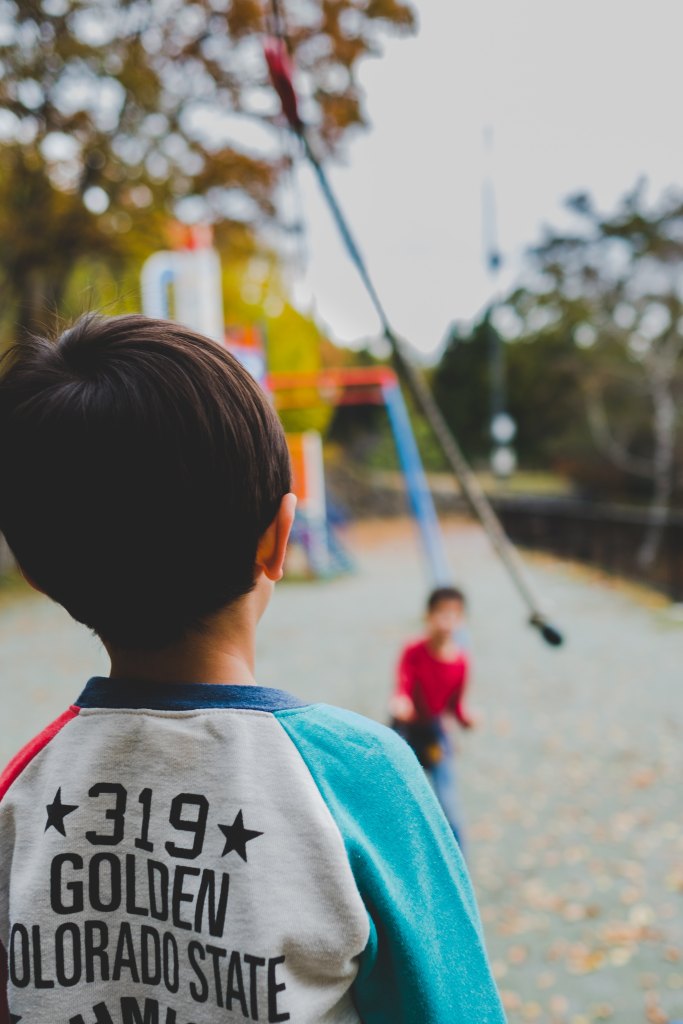 7.  Children gain confidence and climb the social ladder.
Summer is the perfect opportunity to reacquaint little ones with fresh air and rekindle their first love, the playground. According to Maria Magher, “Children who are allowed to explore through play can learn new skills and overcome challenges, which can promote self-confidence, resiliency and self-advocacy, all of which can help children learn how to develop healthy relationships and to become leaders.” If you’re traveling this summer, find out if one of these amazing playgrounds from around the world is located at your destination.

Kids Should Spend at Least Three Hours Outside Every Day, According to Experts